What to prepare for when moving to a Mac from Windows?

Moving from Windows to Mac can be more enjoyable or frustrating than first thought. Many people buy Apple laptops and PCs with status, performance in mind, forgetting about a number of differences. Some do not like them, others are delighted with them. Everything here is individual. We want to tell you about the most noticeable differences in Mac and the difficulties that may face someone who has used computers on Windows for a long time.

MacOS does not have Start and My Computer

Start and My Computer on Windows are simply irreplaceable, but they are not available in macOS. The system uses a different one, so such tools simply won’t come in handy. At first it will be uncomfortable, over time you get used to it. A kind of analogue of “This Computer” is Finder (of course, a rough comparison) – a file manager with access to all local and server files.

As a substitute for “Start” Apple technology offers a menu with an image of a question mark (located at the top left in the corner). It allows you to turn off, restart, send a laptop to sleep. The second part of the functions replaces Launchpad, from here you can quickly launch any available application. 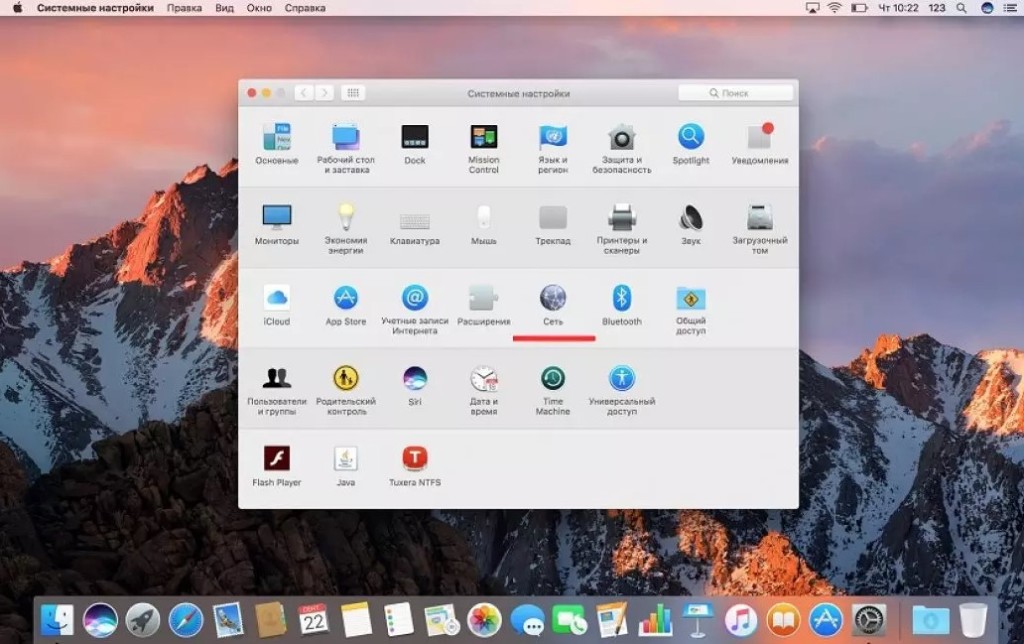 Most of the operations for changing Windows settings are performed through the “Control Panel”, but in macOS it is not only not there, there is also no analogue. Similar changes are made through another tool called Settings, which is more similar to Windows Settings. In terms of content, there are many categories with familiar entities. Various system settings can be adjusted here. If it is difficult to find them at first, just use the search.

After a first glance at an Apple keyboard, Windows fugitives will immediately notice the presence of unusual keys: Option and Command. Their main strangeness is their unusual name, their functions are similar. Option stands for Alt and Command stands for Ctrl in many ways, but not everywhere. More non-standard here is Control. First, it is out of place. Second, it works a little differently.

Many combinations remain the same, with the only difference that the keys are called differently:

Option is used much less often, mainly as an auxiliary element in some key combinations. Control is rarely used. But Shift is similar in functionality to the Windows version.

Siri can be used for most actions 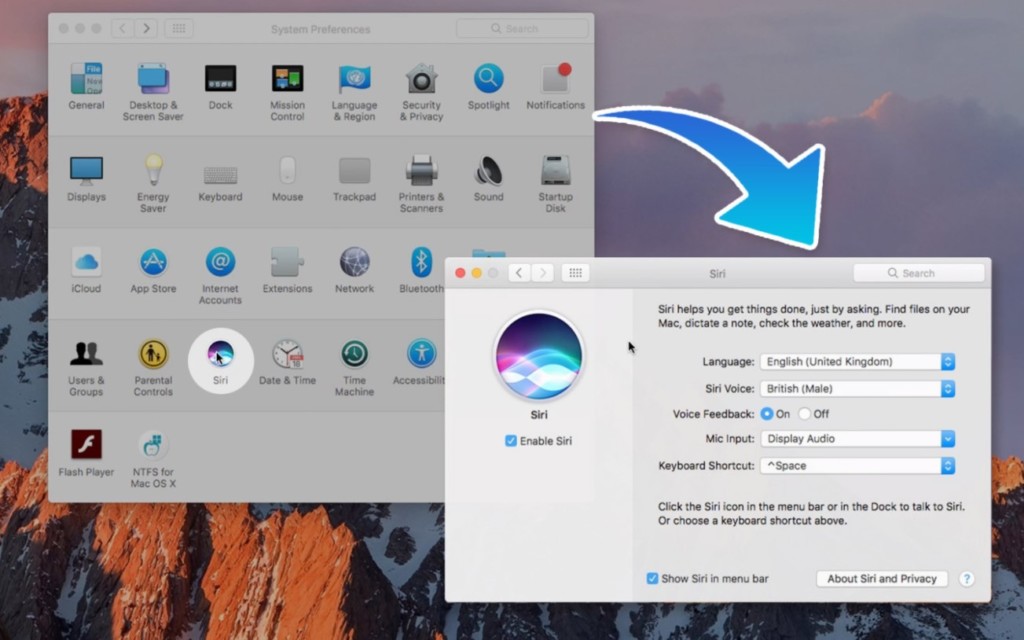 Windows 10 also has Cortana, but it’s not very functional, which is why many users completely ignore it. Its macOS counterpart, familiar to many, is Siri. The voice assistant works better and is many times more functional. It can do everything the same thing as Cortana, plus display various information about the PC, change settings, etc. It can only confuse the lack of perception of written commands, although Cortana can do it.

As for programs, Windows has a huge number of them for every taste and color. You can find an application for different needs, and each has a dozen more analogs. This is more difficult on macOS. Most of the popular software is available here, but there are few smaller programs. But there is also exclusive software, for which many people specifically buy a Mac. In general, the number of applications on Apple computers is sufficient for almost all tasks.

There are very few games here, even those that appear, exit with long delays. It will be possible to play on Mac in about 3-5% of titles that were released on a competitor’s OS. And the new items of 2021 will be available only in 1-2 years, with rare exceptions.

Instead of an explorer, a more functional Finder

Finder is a local Explorer that can do a lot. It is always running on the operating system. What’s interesting about Finder: 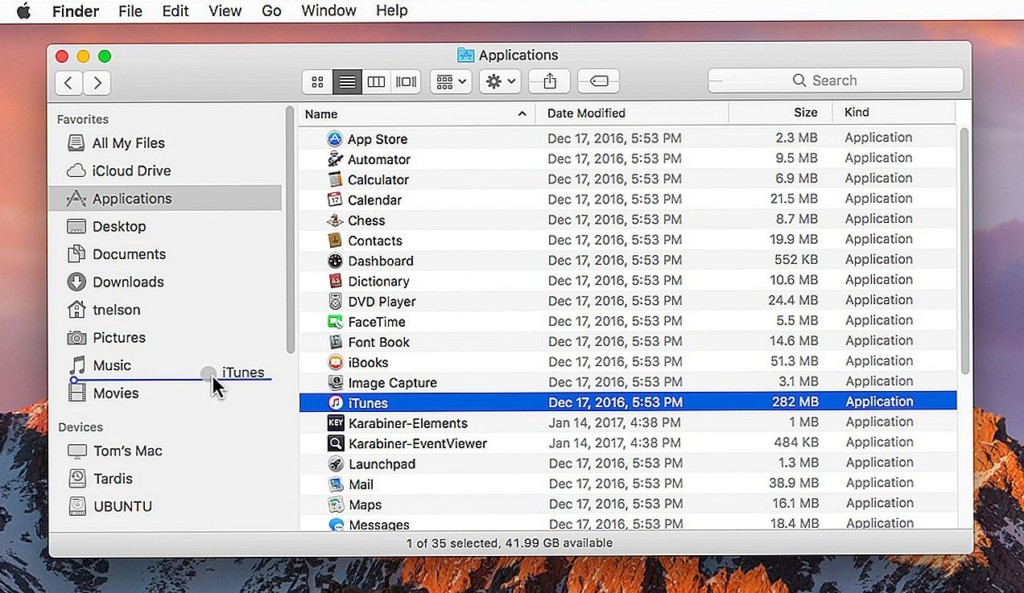 The appearance of the file system is also different here. There is no natural partitioning into logical disks, there is only one large partition.

Installation and removal of programms

Very often, Mac newbies get confused about adding and removing programs. On Windows, you need to download the installer, accept a bunch of agreements, disable additional programs, wait a long time for the installation to complete, etc. After such an experience, it’s hard to believe that you only need to drag the program into a folder. For macOS, the software is delivered in DMG images – this is an almost ready-made utility, just in the archive. After opening the image, the program is ready to work. This procedure takes only a couple of seconds. 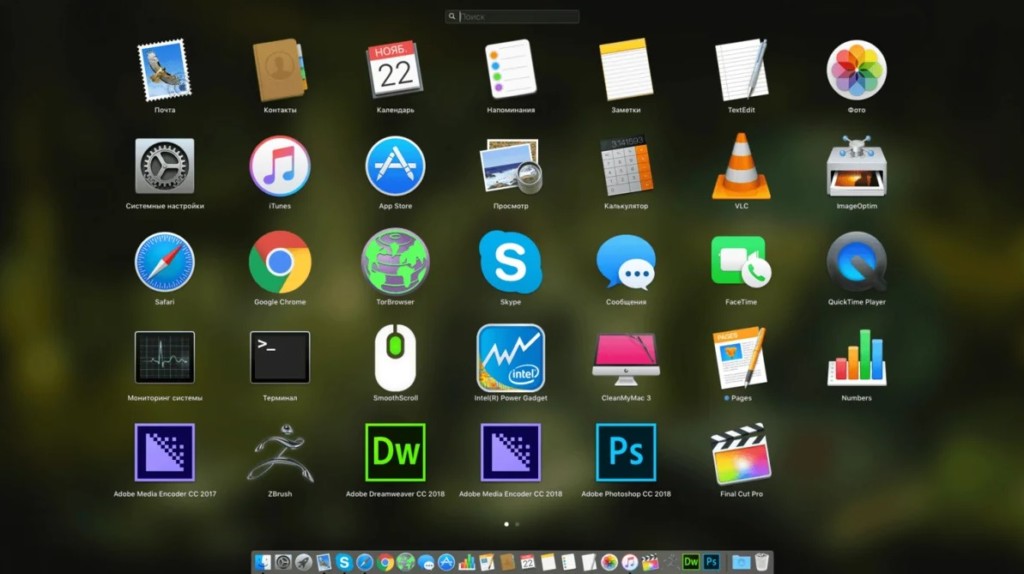 To install an application from the branded App Store, similar to Google Play and Microsoft Store, you just need to click Install. It will become available for launch almost instantly. Removing such applications is even easier – on Launchpad, press Option on the program and click on the cross.

Removing is also easy – you just need to drag the application from the “Applications” section to the trash. There are also uninstallers traditional in the understanding of Windows users. There is no special need to use special software.

There are many more differences between Mac and Windows that you will have to deal with. At first, it will be rather inconvenient to use new technology, especially if you have devices on both operating systems. Basically, you can get used to everything and no longer experience discomfort. Within a few months, you will not be able to imagine the organization of the OS in any other way and you will be a confident user of macOS.