Where can I get Great Gems in Monster Hunter World: Iceborne?

Great Spiritvein Gems are a late game item in Iceborne that can be quite difficult to get hold of, but needed to upgrade high tier gear. 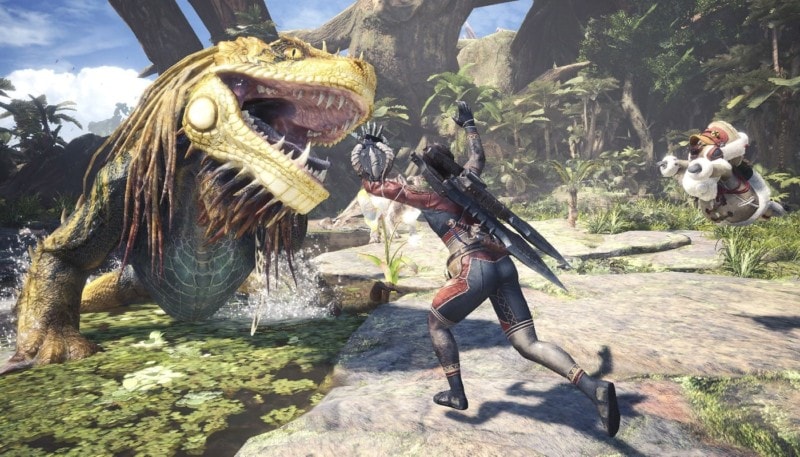 The main way to get gems and the only one before certain quests drop out is the Guiding Lands. They are a new area that unlocks after defeating the final boss of the Iceborne main campaign. This area is divided into several distinct regions, each with its own level of difficulty and the type of monsters found there.

At first, the level of each region can be raised to 4th rank until the player reaches 49 MR, then after completing the Sleep Now in the Fire quest, it will be possible to increase it to 5th. At the mastery stage in 69 MR, the Big Burly Bash quest will become available, which allows you to raise the regional limit to 6. Finally, at 99 MR, you can complete the mission To the Very Ends with You, which will transfer the maximum level to 7.

As soon as the region is increased to the maximum value, it will be possible to extract Great Gems of Spirit Veins from the monsters. Besides, hunting the creatures that inhabit a particular area is also a good way to level up the area. Be sure to mark the footprints and do the rest for which research points are awarded. For example, trapping a monster. 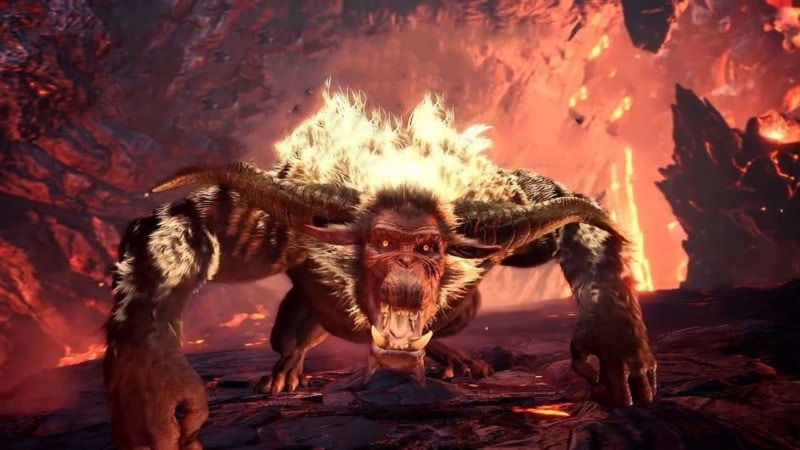 Upon reaching the 7th level of the region, you should go hunting for ancient dragons. In addition to them, Great Gems from the Vein of Spirits drop from Rajang, Fiery Bezelgeis, Fierce Devillo, Stygian Zinogra, Golden Ratiana and Silver Rathalos. Golden Ratiana and Silver Rathalos. They can only be found in the Guiding Lands, raising the level of the Savage Spire and Coral Region to 6, respectively.

It is also worth keeping in mind that if a region is at level 7, most of its inhabitants will become hardened. Any such versions of the aforementioned monsters or Elder Dragons can drop Great Spiritvein Gems. Throughout the hunt, they will drop shiny pieces that can be picked up. Each of them has a 3% chance to become a Great Gem of a Spirit Vein. The drop rate is the same for all creatures.

In addition to the standard farming on monsters, the developers have provided an alternative. For completing three event quests, a reward is provided in the form of Great Gems. We are talking about the following missions:

Access to these quests opens at master rank 100. The first two quests with a 100% chance will be rewarded with a Great Gem, and the third – with a 8% chance. In Ode to Destruction, players will hunt Forged Nergigante the Ruiner. The quest Mew Are Number One assumes the capture of Rajang, and in Tears from Nirvana you have to conquer the Tempered Vaal Hazak.

A quick guide to resetting a character in The Outer Worlds