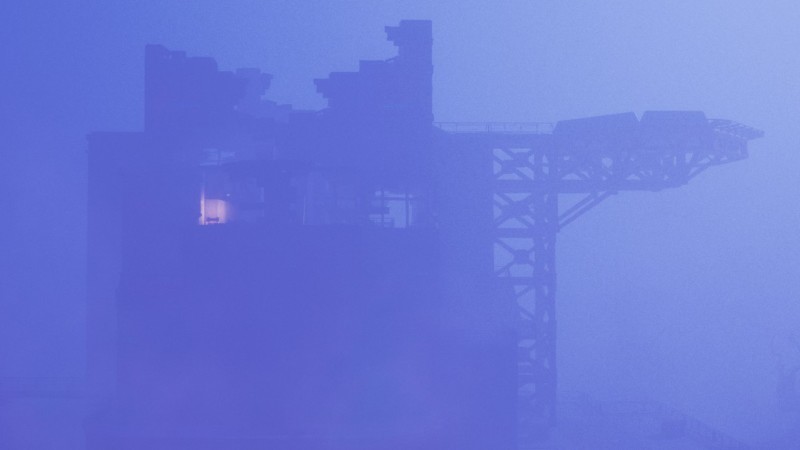 In the course of completing tasks in Fortnight Nightmares 2020, sooner or later you will definitely need to look into a location called Ruins. This is not a new place, in fact, this is the name of the former Administration building. We’re guessing it will stay that way for the Halloween event and then return to normal when it’s over.

You can find the Ruins right in the central part of the island, they are almost identical to the Administration, but taking into account the destruction. For example, the large wall surrounding the area has disappeared, and creepy trees have appeared in its place. Much of the building remains intact, but there are large holes in the load-bearing walls, as well as in the walls between rooms on some floors. 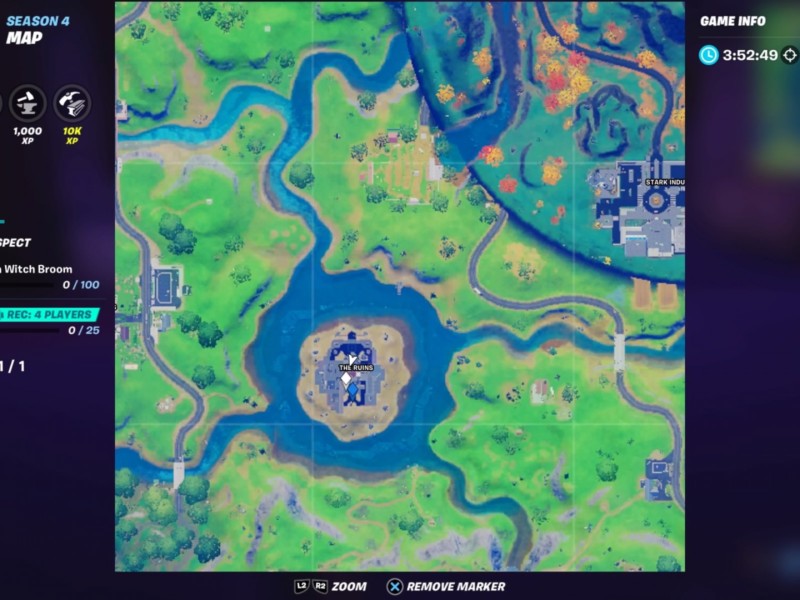 Midas has returned to the Ruins, but now it is Shadow Midas, commanding two different groups of enemies. You will have to face both his henchmen patrolling the territory and the shadow army. The minions are armed with powerful crossbows and pumpkin grenade launchers that fire explosive projectiles. Shadows track down and kill players using their unique supernatural abilities. If you die during this match, you can also be resurrected as a shadow.

There are many chests, weapons, and ammo crates in the Ruins. And Midas has a mythical weapon – a drum cannon. If you become its owner, you will gain a considerable advantage during the match, but for this you will have to kill Midas first. Most often it can be found either on the first floor of the building, near the fountain, or on the second, near the stairs. To defeat the boss, the easiest way is to use a rocket launcher taken from one of the killed opponents. After killing Midas, you will not only take away his weapon, but also receive a reward – a special “Spice Grinder” pickaxe.