Why does the keyboard write in numbers and how to fix it?

Does your keyboard write in numbers? Don’t worry, you are far from alone! A huge number of laptop owners on the net complain that their keyboard suddenly started typing numbers instead of the expected letters. So what’s the deal? Is it time to take your computer to the nearest workshop? Do not rush to conclusions. Most likely, the whole problem lies in the activated Num Lock.

What is Num Lock?

Num Lock (abbreviated from “number lock”) is a special feature of all modern keyboards that goes back to the very first IBM PC, released in 1981. In order to optimize the working space on the keyboard, IBM decided to make the number pad not only responsible for entering numbers, but also for moving the print cursor. To switch between these two modes, it was decided to add Num Lock. 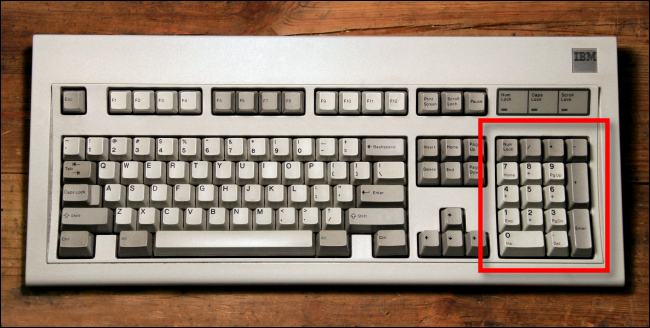 The Num Lock button remains a relevant feature among many users to this day. However, people who do not use the keyboard for work purposes sometimes do not even know what the essence of Num Lock is. Never paid much attention to this button? Try to play with its functionality – you will discover something new for yourself.

Most laptops do not have dedicated digital blocks, and therefore Num Lock works a little differently for them. By pressing Num Lock on a laptop, part of the letter keys turns into number keys. Simply put, if you press the K button, you will enter 2, the O button 6, the M button 0, and so on. Many laptop manufacturers approach Num Lock in different ways, so things may be slightly different on your keyboard. 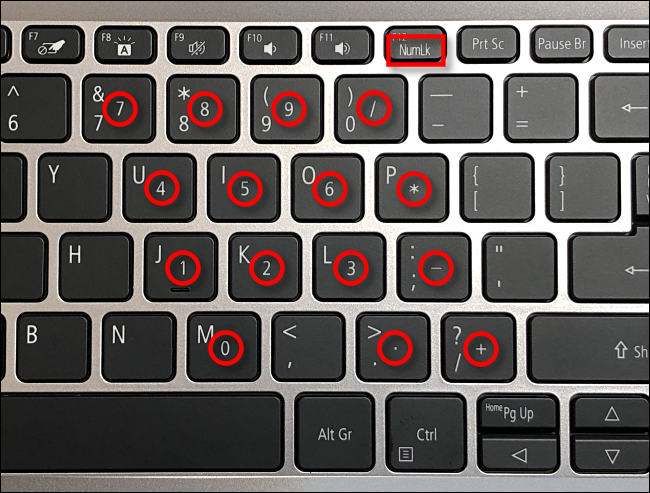 So we come to the heart of the problem. Some users accidentally press Num Lock, and then start to enter numbers and letters interspersed, not understanding what is happening. But just turn off Num Lock and everything will return to normal.

How to turn off Num Lock on a laptop?

First, you need to find the Num Lock button itself on the keyboard. As a rule, it is located in the top row of keys, but you may have it in a completely different place. Num Lock, NumLk, lock icon – look for something similar. On some laptops, to enable / disable Num Lock, you need to hold down the Fn button. In rare cases, the Num Lock button will have a built-in diode that will let you know if its function is activated or not. 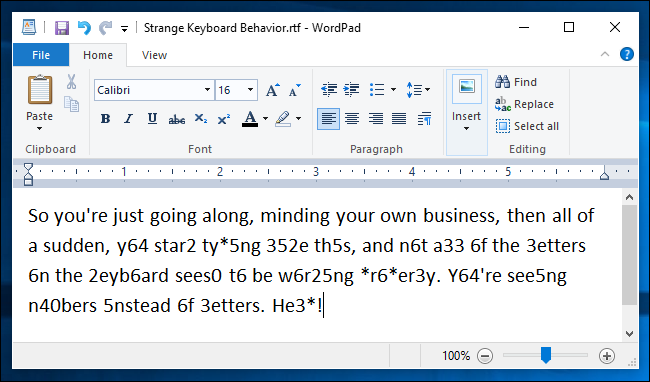 The main thing is to know where the Num Lock is. Often you are unlikely to press this button by chance, and therefore it is definitely not worth trying to somehow protect yourself from this. Does the keyboard write in numbers? You have Num Lock turned on.

Searchindexer.exe is CPU intensive – what should I do?