Why is Outriders blurry on PC and how to fix it?

The new third-person shooter Outriders has won the hearts of many fans of the genre. Incredible special effects, cinematic intros, perfect gameplay and an interesting campaign are all that the player of this novelty gets. It should be said that the graphics here are at a very high level, but there are some users who complain about the blurry visual effects. It should be said that there are not very many complaints about this topic, but since the game has recently been released, the number of gamers may simply not be enough to create a massive problem.

How to fix Blur Outriders on PC?

Today these complaints have appeared on thematic forums, especially from players on the Steam forum. The information has been transferred to the developers, but they do not react in any way, at least in the media space. It is quite possible that this is not a problem of the game itself, but a specially created visual blur effect that smooths out some irregularities. Some users don’t like it, so there are already several ways to solve the problem.

Limiting the frame rate makes the game more stable and smoother, but if the hardware can do more, it creates visual problems. Some gamers noticed that if you remove the function of limiting the frame rate, the level of blurring of visual effects disappears and it becomes more comfortable to play. To complete this action, you need to follow these steps: 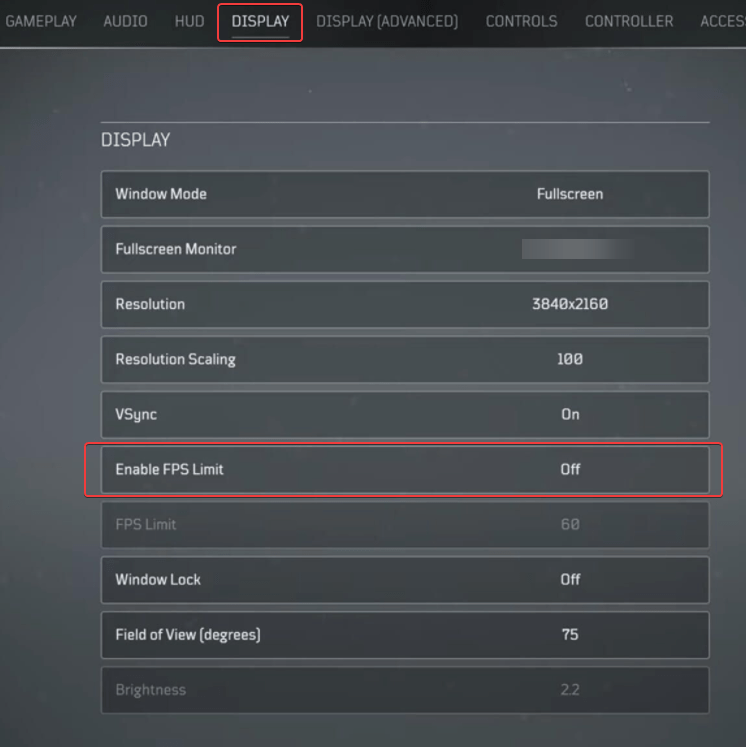 It should be said that this procedure is best performed by those players who are confident in their equipment. If the graphics card and other hardware parts are weak, freezes may occur. In this case, it is better to return the parameter to its previous position.

Vsync technology is designed to match the frame rate of the game with the refresh rate of the monitor. In some cases, this allows for maximum smoothness and clarity of the picture on the screen. Sometimes this function becomes a problem and causes the very blurring of visual effects. There are several reviews on thematic forums that disabling this technology made it possible to get rid of errors. In the graphics settings of the game itself, you can find the Vsync function and disable it.

There is a fairly high probability that the blur problem is encountered by players who installed the demo and were the first to try it out. This is due to the fact that this application had quite a few flaws and was partially released. In the final release, the game was already released in a revised form, but since the update was taking place and the parameters were changed in the demo version, everything could have happened with errors. If you delete the Madness temp folder, you can get rid of the problems. 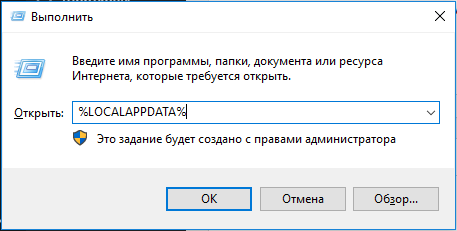 The verification procedure should lead to the fact that new game files are downloaded to the computer, which were damaged or deleted during the update. The process is quite time consuming, but it solves many problems. After the check is finished, you need to restart the game and check the result, blurring visual effects should be corrected.

An integral part of the work of a video card is software from the manufacturer. If it works with outdated hardware, then that could be the main cause of the blur in the game. You need to update your video card drivers to the latest version. To do this, you need to go to the official website of your manufacturer Nvidia, AMD or Intel. In the search bar of the portal, you need to indicate the model of your video card, then go to the driver download page and download the latest version of the available software. Once installed, you can launch Outriders and check to see if the blur remains. This method is used if all the previous ones did not give a positive result.