why, where are the youth and what are the developers hiding?

All social networks are designed to facilitate interaction between people of different ages and geographic locations. However, each has its own audience: in TikTok – mostly young people, and in Odnoklassniki – people over 50 years old, in VK – people of young and middle age. There are exceptions, but most people are around these age groups. Facebook has always positioned itself as a universal social network, but lately there are more and more people of mature and old age, less and less young people.

Where do legs grow from?

For many years now, the data of the company itself has recorded the outflow of a young audience at the level of 13 to 20% per year. The once youth social network is aging more and more. If she goes on at such a pace, she faces a “midlife crisis.” Exactly the same trend is observed in all European and other developed countries. Russia, the USA, China – they are all aging. 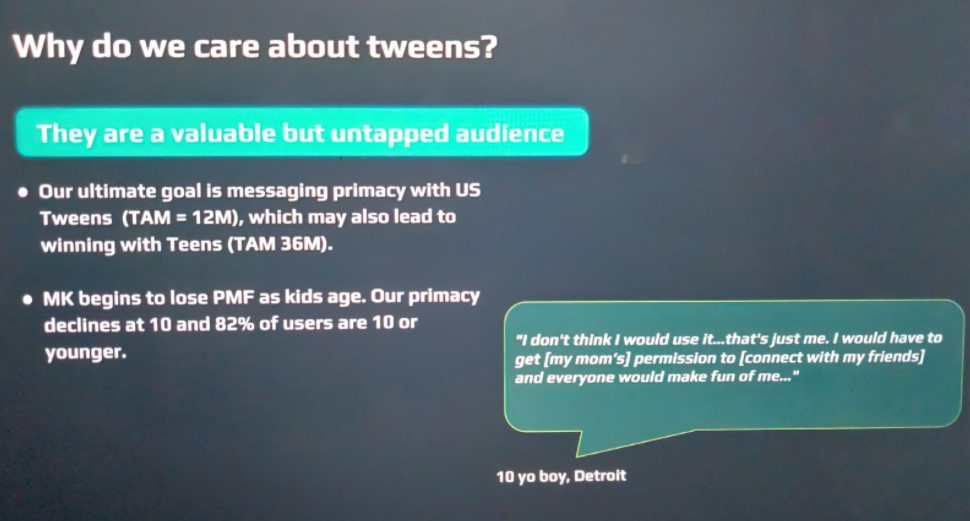 Here’s one of Facebook’s internal slides that directly raises the question, “Why are we focusing on teenagers?” Naturally, the goal is commercial: “Such an audience is valuable, although it cannot be used yet.” Naturally, after all, at the age of 17, young people begin to receive personal money and have independence, which means they are ready to spend money on anything. This is a full-fledged consumer. The better it is processed, the longer there will be demand for the company’s products. Potentially, we are talking about a regular customer.

The size of the youth outflow

It’s time to look at real charts – Facebook reports in different years of its existence. Below is a graph of the decline in youth interest in Facebook in 2011-2013 (see the bottom curve).

Another equally interesting graph from 2017 shows the results of Facebook’s own investigation. Here you can see that the greatest interest in the social network is provoked by older people, over 65 years old (blue column). At the same time, the least interest is observed in people of 22 years old. 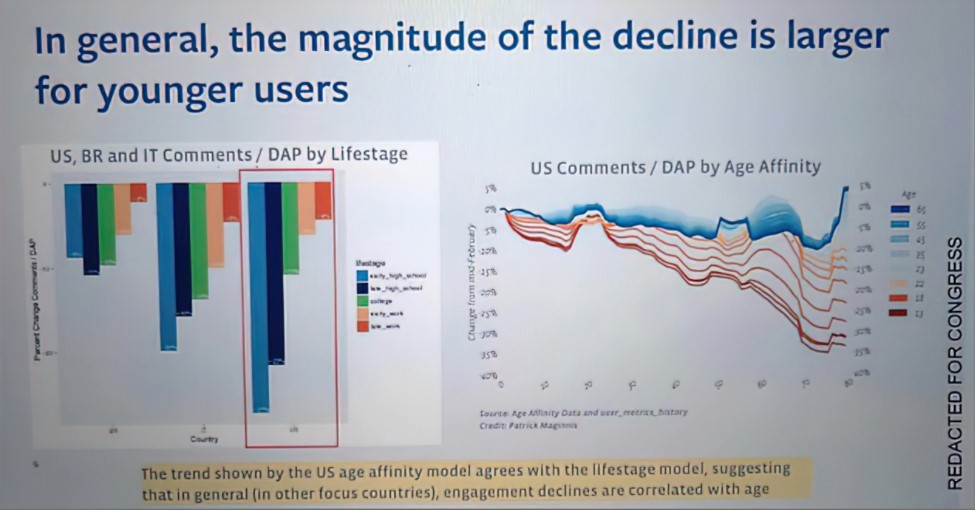 Facebook has long been aware of the problem of the outflow of young people and is trying to restore the reputation of a youth social network. For this, research is constantly being conducted, scandalous news is created, including leaks of internal documents. Among other things, there are reports of a halt in social development, which is the reason for the disappearance of interest from young people. This is indicated by the influx of people to TikTok, Pinterest and Tumblr and other social networks. People under 25 are simply not interested in being in a constant environment of “retirees”. Older people, in turn, use Facebook because they are used to it (one of the oldest social networks) and all their friends are there.

Another reason is inequality in rights, although the official ideology says the opposite. There is an interesting piece of code in the leaked docs. He makes a delayed check for “special” users, that is, their posts are published immediately, without delays, unlike other people. Moreover, the number of such “favorites” is 5.8 million out of 2 billion daily users. It seems to be a lot, but it does not even reach 3% of the total amount. Any active user has seen posts that go against the rules of Facebook, but still hang on their social network for years. 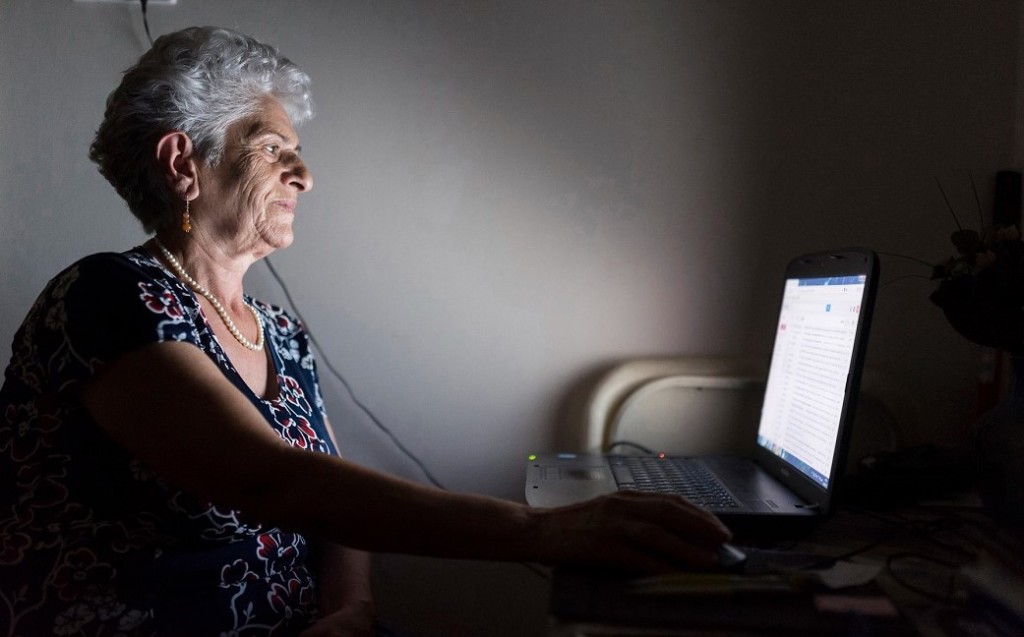 The main reason is that young people just want to come to social media for fun. Facebook has completely different tasks – to try to siphon money from their parents in any way possible. Already, large studies among young people indicate that Facebook appears in their eyes as a social network for “old men”. Probably now the association with Odnoklassniki is being fully disclosed.

What does the social network do about it?

This is where Facebook’s statements evoke a smirk. Their conclusions, research results, are the opposite of those conducted by independent agencies. Here are some fun things:

The listed theses led the social network to a couple of conclusions: “Health” and “Mentoring”.

Something all of the above does not fit into reality. Young people also come online for ranting and discussing something, not for mentoring. If you need to learn something, there are tons of resources to help you do it better and faster. The issue of health and mentoring is as far away as the dislike of most young people for holivars. At the expense of friends on the social network – it is also very doubtful, most of them are just avatars, with whom no one has been talking for a very long time (or maybe never).

What are the current trends in the virtual world:

Another important Facebook problem is the text format of communication. Now it is being replaced by videos and 3D avatars. For those who want development, in most cases these are young people, Facebook is morally outdated. Retirees, who are most of them online, just love it because of their familiar appearance. They won’t accept the update. Naturally, the social network will not abandon its “main” users to please young people who may not return. This means that the state of affairs is unlikely to change in the coming years. The Facebook and retirement association will only grow stronger. Perhaps the social network will simply supplant Odnoklassniki or will be an addition.