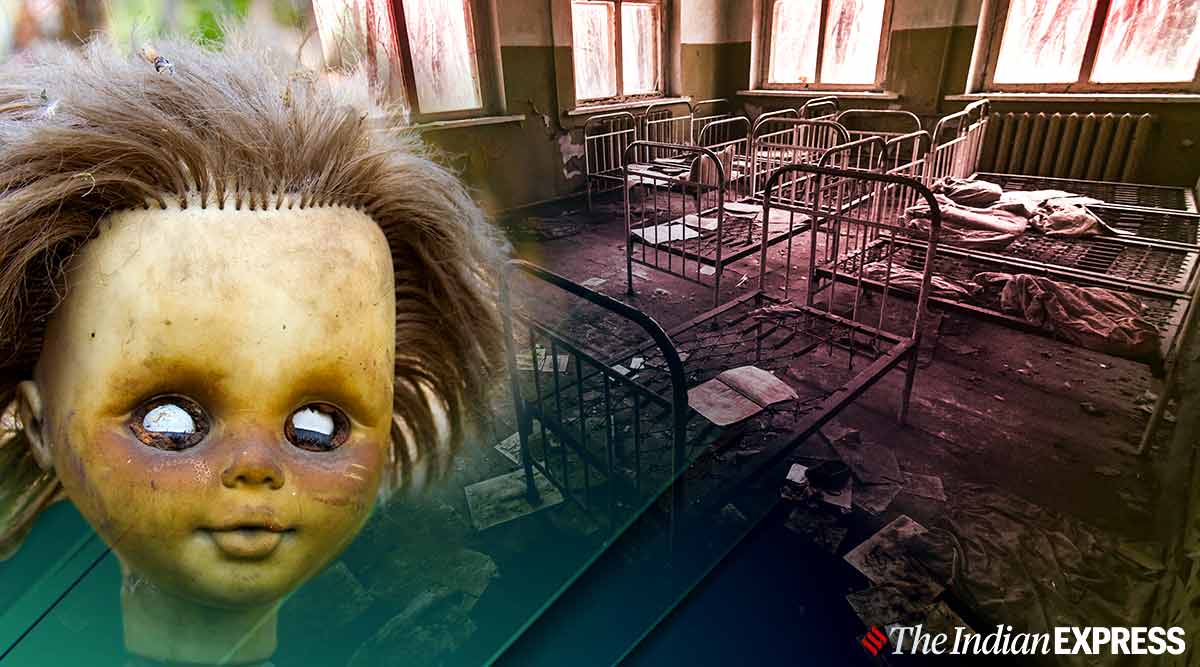 10 most creepy places that players are afraid to visit

Even the bravest and most experienced players will feel chills and shivers down their spines when they visit these areas. The world of Skyrim is huge and impressive. For those who like to tickle their nerves, there are really ominous locations here. However, even those who are afraid to face another monster from the back street will have to explore the places described in this article in order to acquire valuable equipment and other expensive property.

Generally, ominous and gloomy atmosphere Is an integral part of the TES series. The player himself, in the process of character development, can do terrible things towards the citizens of Tamriel. Naturally, all kinds of crimes are a way to derive their own benefit. It’s about the places where the fear is directed against the gamer himself.

The fifth game in the franchise retains the familiar intrigue in literally every event, as well as a balance between charm and nervous tension. Moving around the provinces of the continent, you may stumble upon incredibly creepy places… You have the right to postpone visiting them until a higher level of development, but still the Dragonborn is destined to be here to become the best of the best.

A forest shack is not uncommon in Skyrim. However, it is this house in Eastmarch stands out among their own kind. The first distinctive feature is the palisade enclosing the hut. Carcasses of all small animals are planted on it. Scary to know what place is the abode witches and sorcerers… You will have to fight them if the character violates the boundaries of the possessions of this impartial company.

Hall of the Dead

In fact, these are covered cemeteries, which can be just as creepy as other similar places are. A dragonborn, by the will of fate, has to explore the Nordic ruins, and therefore draugrs and skeletons are not new to players. However, those whose level is low can experience certain difficulties and tickle their nerves, passing quests in such tombs. The scariest thing is when burial steps go down deep underground, and the path of Dovahkiin is blocked by a thick fog.

If hordes of rats and dried-up bodies didn’t make you think about anything, then low-swirling fog and dirty sewer water will complement the atmosphere of a creepy underground passage. Initially, this path is the only one along which one can go to the Thieves Guild in Riften… In principle, everyone who wants to improve their financial situation will have to go through this artificial fetid swamp. Poor lighting, dampness and numerous turns with ambushes turn the sewer labyrinth into a place that you want to leave as quickly as possible with every step.

It’s unremarkable doorway in Markarth… However, the location behind it has an equally depressing effect on players. Behind the door is shelter for the sick and homeless… Miners, smelters, beggars and other poor people live here. Forgotten by God and the city authorities, you will have to visit the place to investigate the strange events taking place in Markarth.

Also in Markarth you can find an empty, sinister house that is a place of worship for the Daedric Princes… Its main visitors, the Vigilants of Stendarr, will be encountered at the entrance. Inside the visually inhabited house, there are only hints that it is a sanctuary. You will feel all the horror of this place, going down as deep as possible to the desecrated altar Molag Bala – The Daedric Prince of domination and enslavement of mortals. The location is an integral part of the quest “House of Horror”…

Destroyed and burned dwelling in Morphale no longer belongs to the person whose name he bears, but at the same time the deceased feel great in him. The building burned down under unknown circumstances. Hroggar’s wife and daughter were killed in the fire. The ghost of the last of them can be found if you examine the house more closely. Helga and will tell about how the vampire coven was involved in the death of her and her mother, as well as the influence of the fanged creatures on the lives of the rest of the townspeople of Morthal.

In this case, the city itself directs the guests. It is located in the property of the same name in the south of Skyrim. When Dovahkiin gets there according to the plot, the Empire controls the settlement. Falkreath’s economy is based on the sale of lumber from the nearby forests. An ominous landmark in the city is the Nordic cemetery, where heroes from all over Skyrim wish to be buried.

The reason for this is the “deadly” atmosphere, which is not pleasing to anyone, which can be traced in the names of local farms, taverns, and alchemical shops. Even the warehouse “Gray Pines” evokes not the best thoughts. In general, as in the rest of the described locations, I don’t want to linger here.

Perhaps the best entrance to shrine of the dark brotherhoodthan Black doors with a luminous sign, simply do not come up with. Inside there is a settlement, the inhabitants of which are criminals and vampires. However, before starting to go through quests telling about the life of this place, you will stumble upon the described door whopper when exploring all the nooks and crannies of Skyrim.

Actually, nothing needs to be explained – why this particular refuge is so creepy. Ominous image and the raspy voice of the door (yes, they are the ones who speak to the Dragonborn) cause shivers in the skin of seemingly unshakable warriors. Even after completing all the tasks of the cult, it is not completely clear how the Black Doors function and what is the principle of their construction.

Burnt and pierced bodies around the giant statue are not the best sign for those who are just exploring the snow-capped mountain peaks. In this place east of Windhelm is shrine of the Daedrichek Prince Boethiahpatronizing deception and betrayal.

Whenever Dovahkiin comes here, the location will be shrouded in night haze, regardless of the time of day. In general, the atmosphere is perfect for a place where you can abandon your followers, actually sacrificing them for the riches bestowed by Boethiah himself.

Perhaps the last thing you can expect when entering an ordinary Windhelm house is a child who performs a dark ritual surrounded by candles and other paraphernalia. Aventus Aretino tries to summon a member of the Dark Brotherhood to hire him to eliminate the owner of the orphanage, from where the boy escaped.

It is even more frightening that it is not clear which parts of the skeleton are used for the ritual. After a dialogue with Aretino, it becomes known that he ended up in an orphanage when his mother died. Doubts creep in that it was she who became such a resource for the little sorcerer. In general, such a terrible event is a little bit in the “great” deed for the glory of Sithis – the supreme being, personifying chaos and destruction.

We hope this review was helpful to you as you explore the fifth installment of The Elder Scrolls franchise. You can also learn from our articles about ten of the most difficult decisions in Skyrim and their consequences. The tips and recommendations from the authors of the portal will not end there. We wish you success on the battlefields and games with a more peaceful path of development!

TOP 10 most difficult choices and their consequences 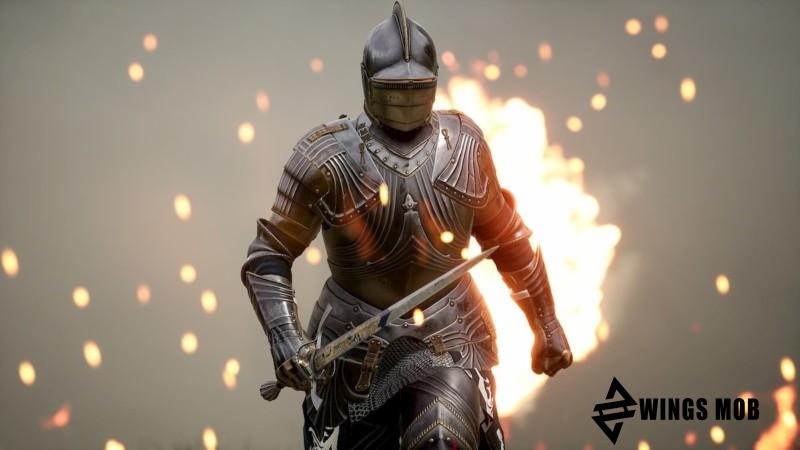