7 most common mistakes, bugs and glitches in video games on PC

Most video game developers want their creation to be in perfect condition on release. However, desire alone is often not enough: a modest budget, a greedy publisher, unrealistic deadlines, etc. etc. Bugs, glitches and errors are quite common in the modern gaming industry, unfortunately. First, the developer releases an unfinished product, and then, after the release, “finalizes” it with the help of numerous patches and updates.

Bugs and glitches can be roughly divided into several categories: those that help, those that make you laugh, those that scare you, and those that simply interfere with the gameplay or completely break it. Such “unplanned elements” are present in every game, and it does not matter in what state it seems to be. All players have to do is hope that the game they launch is as polished as possible.

In today’s article, we will look at the seven most common gaming errors, bugs and glitches, as well as share with you some tips on how to get rid of them, or at least slightly neutralize their negative effect on the gameplay. 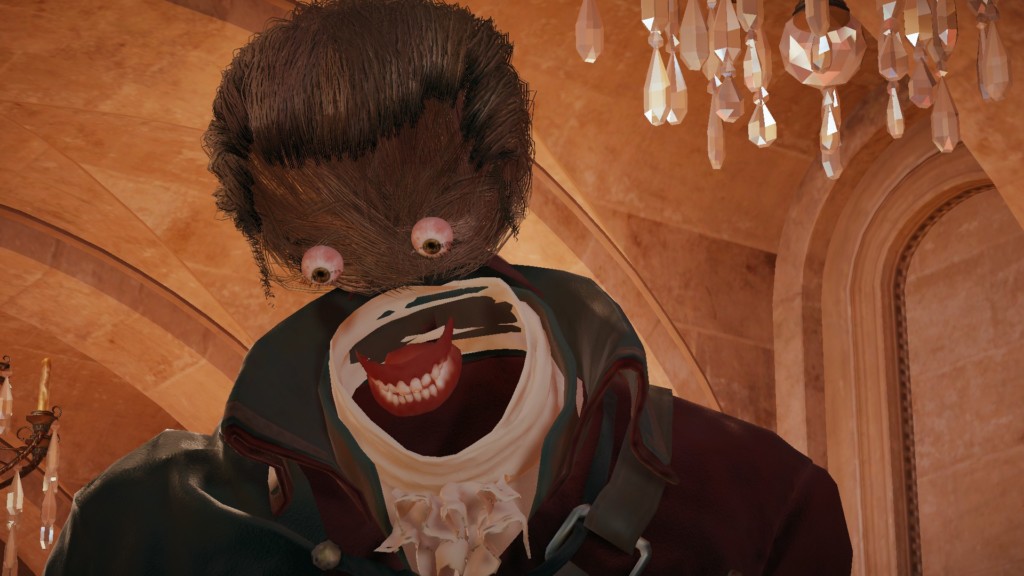 Many players have long been accustomed to ignoring game “irregularities” or even using them to their advantage, for example, to break the natural progression of the level or get some cool item ahead of schedule. However, some of these technical flaws can actively interfere with normal play – let’s get to know them better!

Freezes and crashes – which are very synonymous in some cases – are perhaps the most frustrating technical issue that players around the world face on a daily basis. In fact, the game (or any other application) becomes completely inoperable, does not respond to any actions from the user. In some cases, the game closes altogether aka crashes; aka “crashes”.

Code execution problems and hardware breakdowns / incompatibilities are the most common causes of video game crashes.

Unlucky to face the crash of the desired toy on your PC? Try the following:

Graphic glitches are incorrect display of certain things in the video game space. As a rule, such glitches are not a particular problem, but they can pretty much spoil the overall experience of the game. From errors in the user interface to missing “assets” in the game world – graphical glitches can affect not only the picture, but also the gameplay. 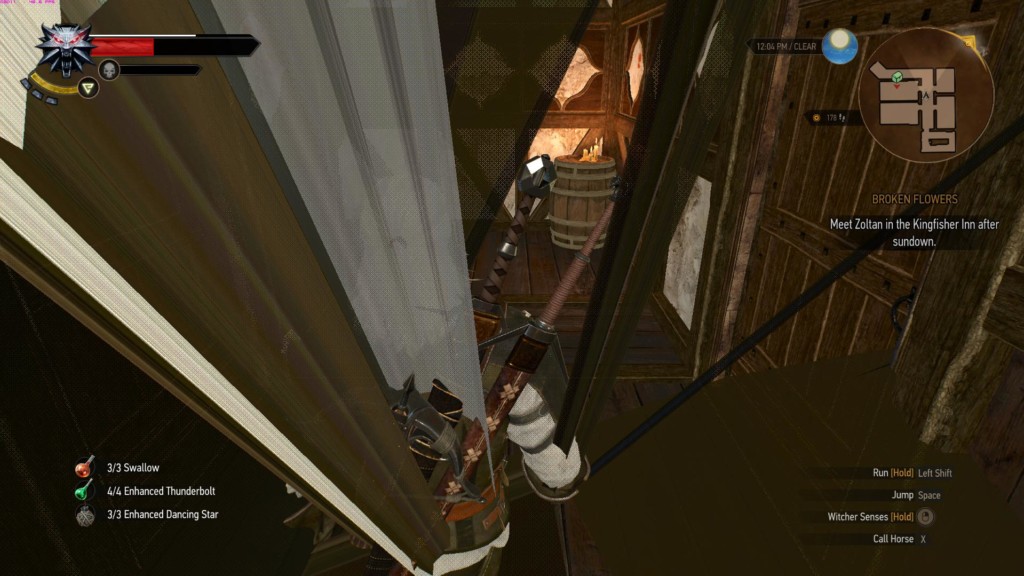 A typical example of a graphical glitch is an invisible drowned man in The Witcher 3. It would seem like just a small bug with one of the opponents in the open world, but when this invisible one kills you with two hits at maximum difficulty, it becomes somehow offensive. Unfortunately, it is almost impossible to deal with graphical glitches. Restarting the game or installing a fresh patch often helps, in some cases updating the graphics drivers.

Some of you have probably found yourself in a situation where the game asked for one thing, but in reality everything was completely different. For example, in Red Dead Redemption 2, your Arthur Morgan needs to park a wagon somewhere in the middle of the forest, but the game persists in thinking that you and your vehicle are in the wrong place – and the mission has failed, and for the fifth or sixth time. 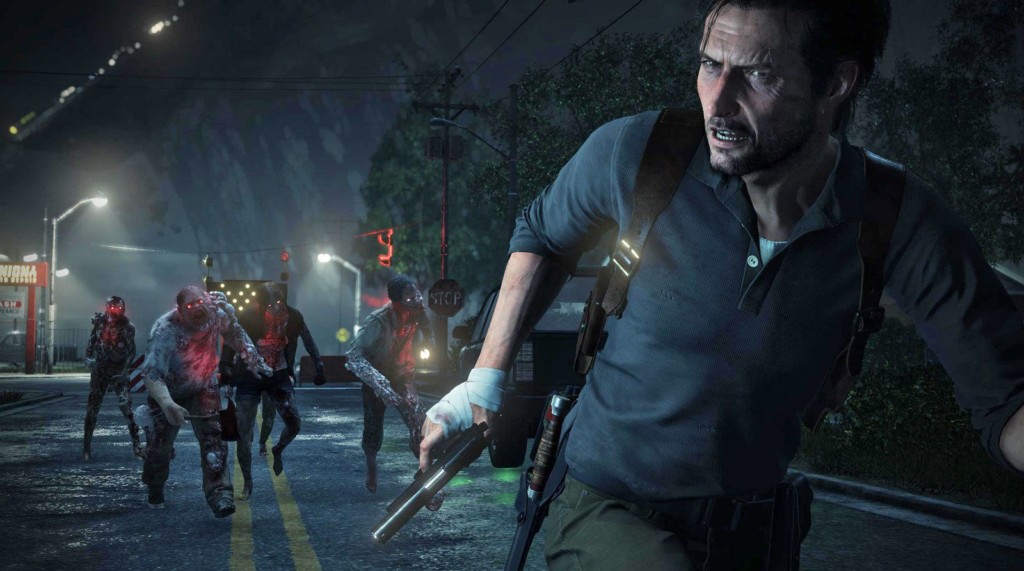 The gameplay of modern games consists of hundreds, if not thousands, of scripts that can be disrupted with a single click of a button. Is your game broken? Well, then it’s time to load your previous save or completely restart the game. As the saying goes, the more parts there are in the mechanism, the easier it is to disable it.

In some cases, however, the game saves break along with the game. In this case, you have to not only reload the game itself, but also start the passage again, which can be somewhat problematic if the original passage has already taken several tens or hundreds of hours. As a rule, such serious bugs and errors are fixed by the developers in future patches.

What’s the most important thing about a video game? Some will say that this is graphics, others – the gameplay, and still others – the plot. And they’re all right, of course, but what about the sound? True, many of us very rarely pay attention to the soundtrack of the game, especially if we just got home after a long, tiring day at work and just want to relax a little. 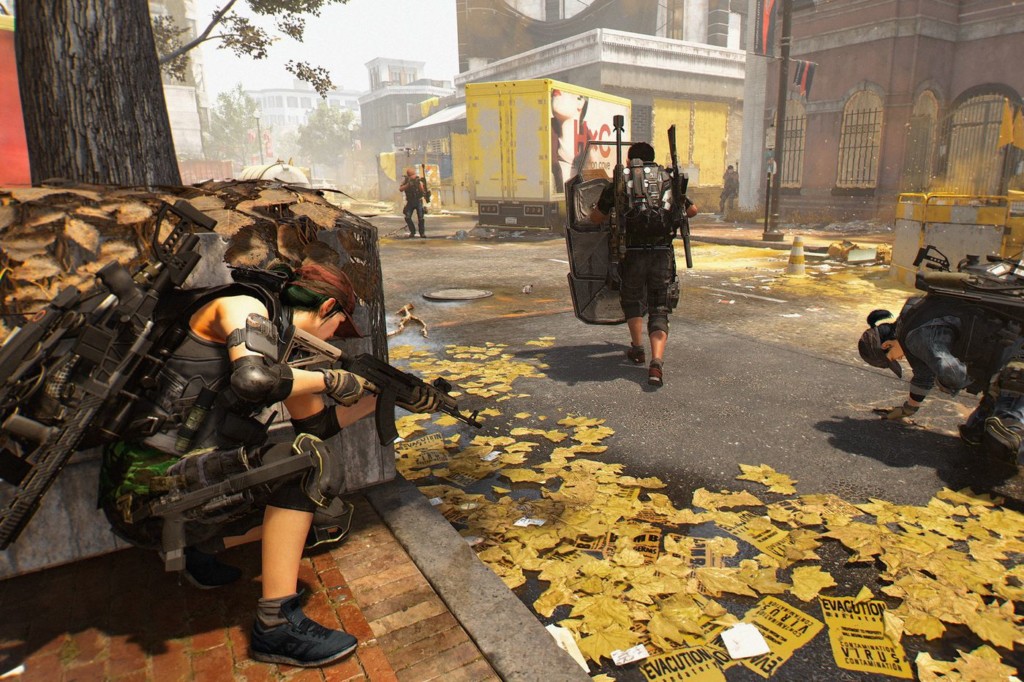 However, when the sound “breaks”, the whole gameplay breaks down with it. For example, in a game like Dead by Daylight, the player constantly has to rely on a variety of sound signals: footsteps, bangs, shouts, supernatural phenomena, etc. etc. Or, for example, in the classic Devil May Cry 3, the player can rely on sounds from opponents to predict their intentions.

So what should you do if you encounter certain audio bugs, errors and glitches? Here’s what you can do:

In some cases, the sound problem may not be resolved – you just have to wait for the next update to be released.

Wrong declensions, missing characters, or a word out of bounds – text errors and bugs can be a real nightmare for literate lovers. Problems with text can be roughly divided into two categories: those that annoy and those that break the gameplay. You can somehow come to terms with the first ones, if they are fleeting or only appear at a certain moment in the game, but it is impossible to put up with the second ones, since because of them the whole game breaks down. 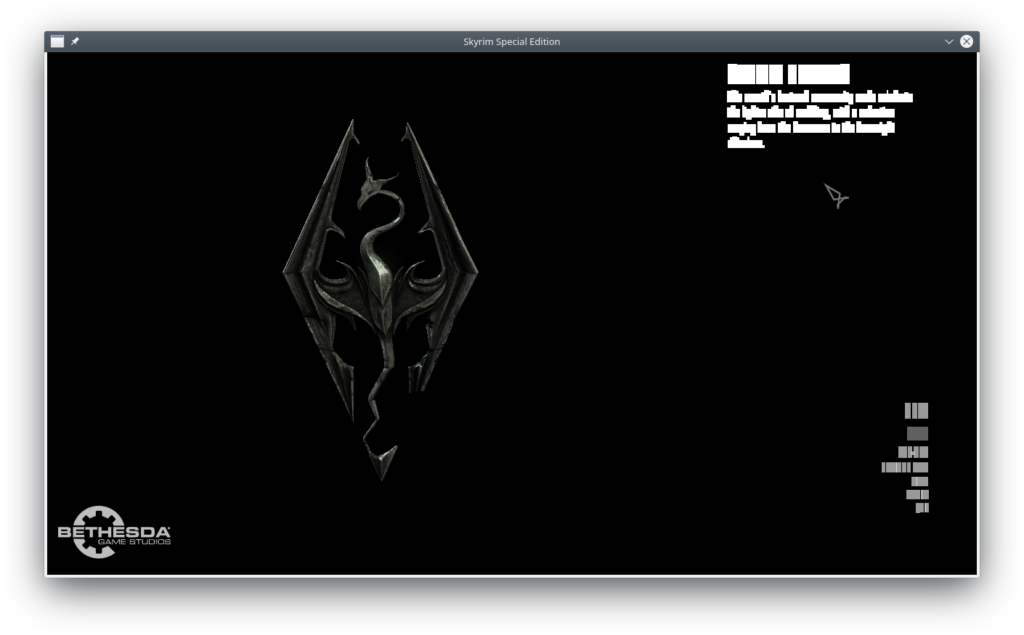 Typical examples: incorrect control tips in Batman: Arkham Knight (you play from a controller, and KV + M symbols are displayed) and Fallout 4, where the game asks you to get one number of tubes of glue, but in fact you need something completely different. You can deal with text problems in different ways – it all depends on the specific case. Not sure what to do with your “text” problem? Try the following:

Unfortunately, if none of the above helps you get rid of problems with the text in your game, then you have no choice but to wait for fresh updates from the developers. If you are playing a pirated version of the game, we recommend trying another repack or rip.

Damaged save files are guaranteed to spoil your mood for the rest of the day. With the development of cloud technologies, such a dilemma does not arise very often, although this can only be said about modern video games. If you play old toys that are not on any of the popular digital platforms, for example, Steam or GOG, then broken “save” is a sentence. 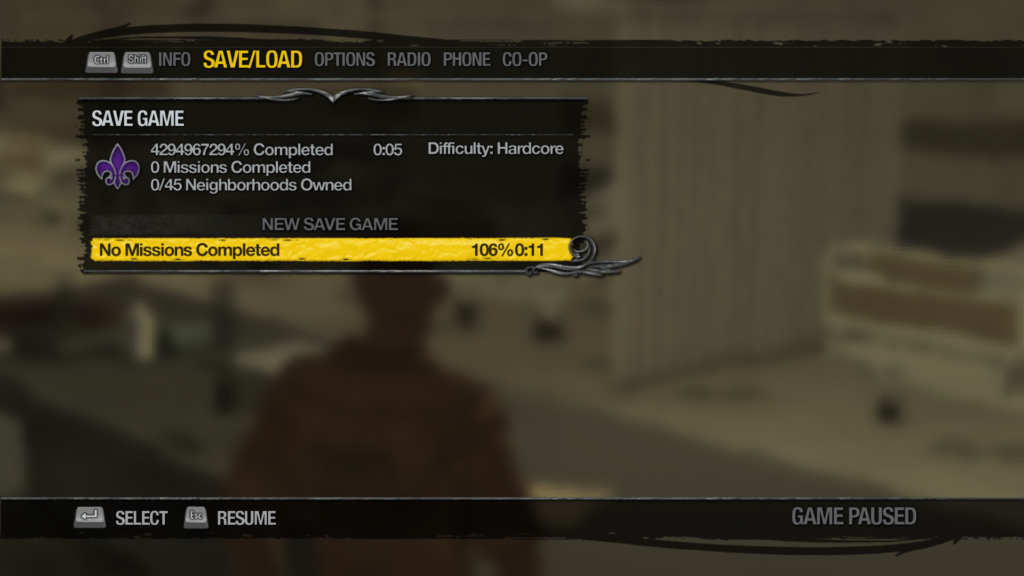 Here you need to either start all over again, or download the save files of other players from the network. As a rule, game saves are located in the root folder of the game itself or in the “Documents” folder on the system partition of the disk, but they can also be in other places – you have to google.

Input devices include keyboards, mice, and a variety of controllers. The gamepad may not respond to commands if it was connected to the computer after starting the game – restart the game with the gamepad connected in advance. In addition, we strongly advise you to delve into the game settings, because in some cases (in old games in particular), you need to enable controller support yourself. Also, it would not hurt to check the very performance of the controller, install drivers for it. 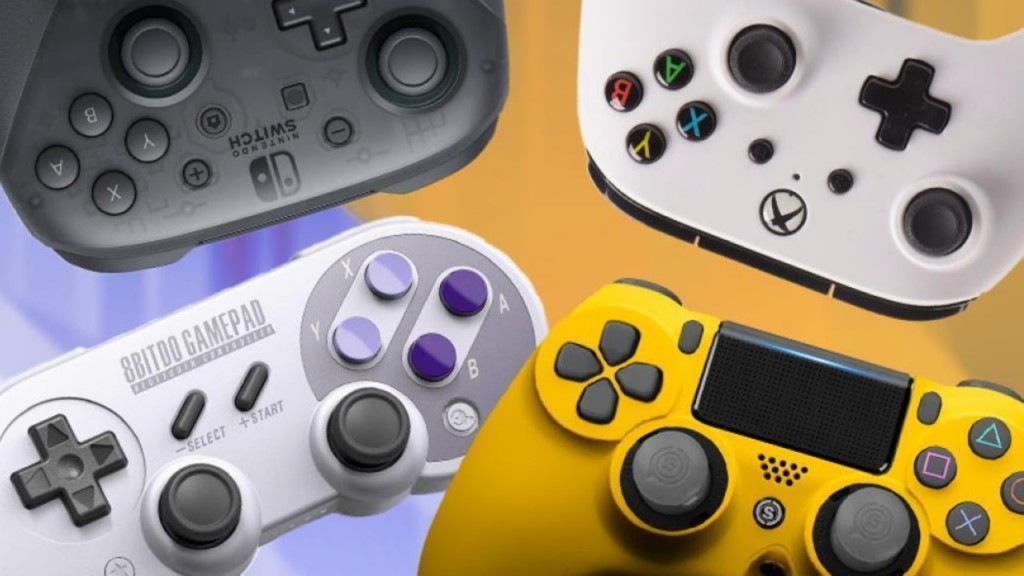 PC players constantly have to deal with all sorts of problems: bugs with tricky codes, audio and video glitches, and even sudden hardware breakdowns. However, when faced with technical difficulties, do not be discouraged: the network is full of “fellows” who are always ready to offer a solution to your problem. The main thing is to be able to ask the correct query in a search engine.

Error “25 BattlEye Corrupted Data” in PUBG – how to fix

Fairy Awaken, a new action MMORPG with an open world and a detailed story, is now available for download on Android smartphones