This guide presents all the armor sets in Walheim and their characteristics. Recall that at the moment the game is still in Early Access, so in the future, developers may add new interesting sets. 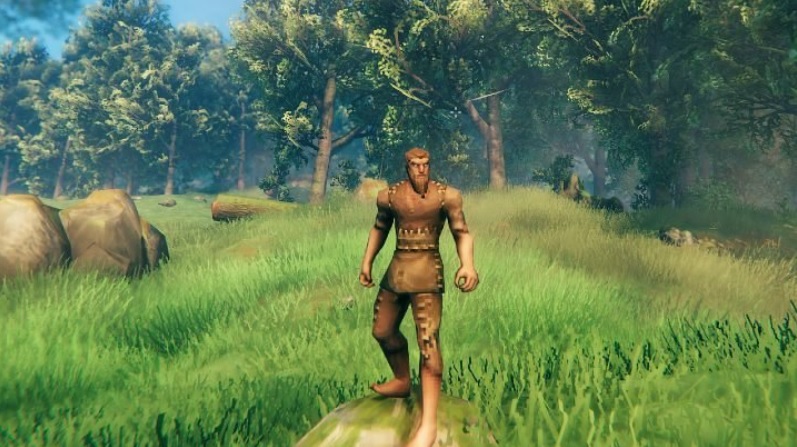 The Ragged Armor is a basic set that will give your character some protection without limiting his mobility. The set consists of two items: a tunic and pants, and to create it you will need a workbench and a few scraps of leather. The characteristics of the armor are as follows: 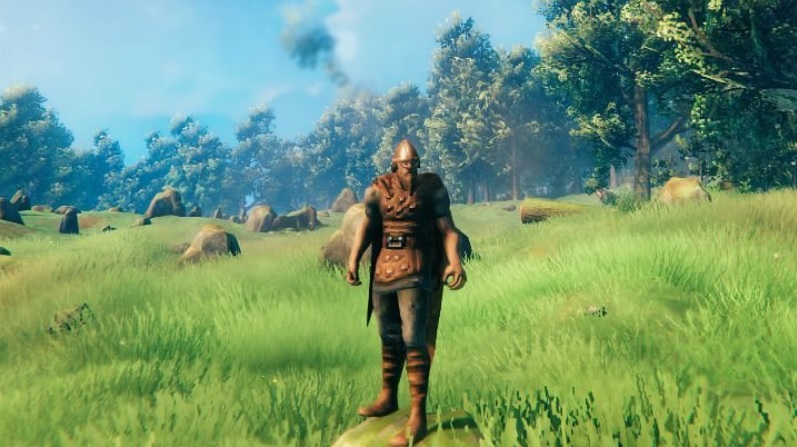 Leather armor is the second set that can be created almost at the very beginning of the game. Leather armor is light, does not limit the character’s speed, consists of 4 elements and can be crafted after upgrading the workbench to level 2. The set consists of the following elements: 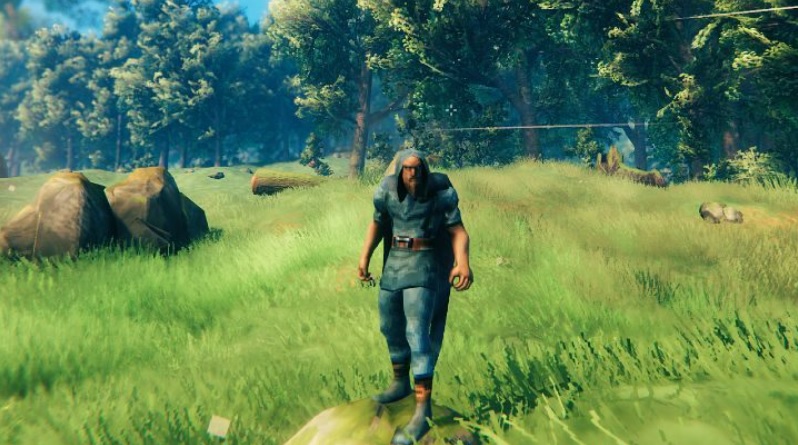 Troll Armor is the third set that can be crafted at the Level 3 Workbench. For crafting, you need a troll skin. These giants can be found in the Dark Forest location. It’s worth noting that Troll Armor adds a decent amount of armor to the character without slowing it down. Troll armor includes the following items: 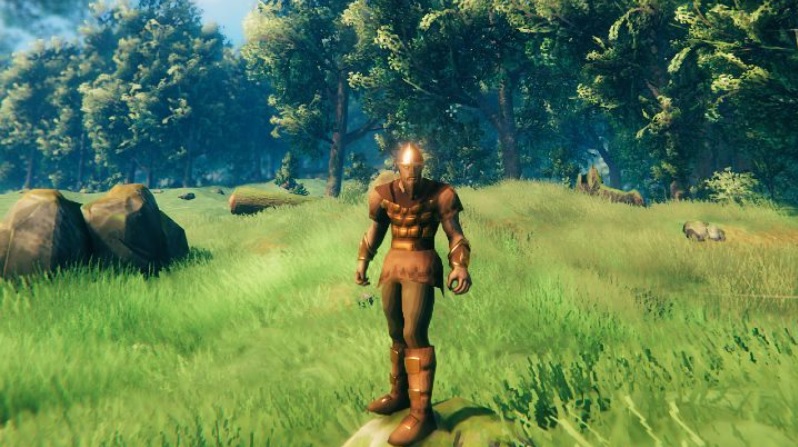 Bronze armor will give the hero more protection than the previously described light sets, but will reduce his movement speed by 10%. To create this set, you need to learn how to mine metals, smelt them into ingots, and also build a level 1 forge. Bronze armor consists of the following elements: 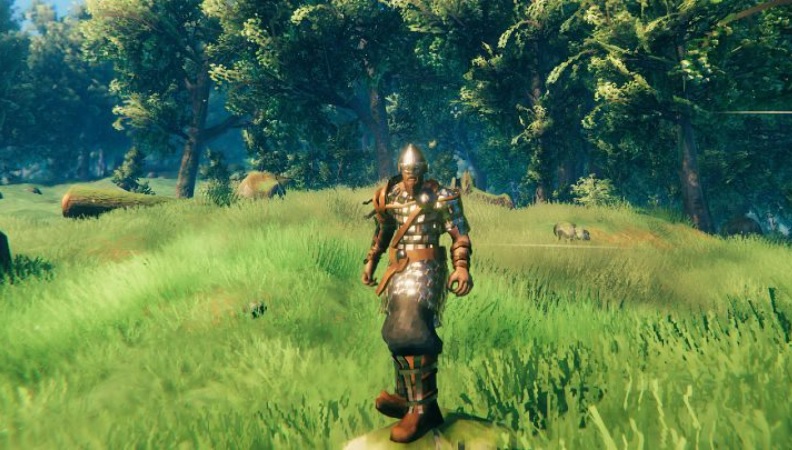 Iron armor will provide a significantly higher level of protection than bronze armor, but it is also significantly heavier in weight. Iron Armor also reduces movement speed by 10%. To forge this sturdy armor, you will need a level 1 forge, as well as a large supply of iron and some reindeer skins. The kit consists of three items: 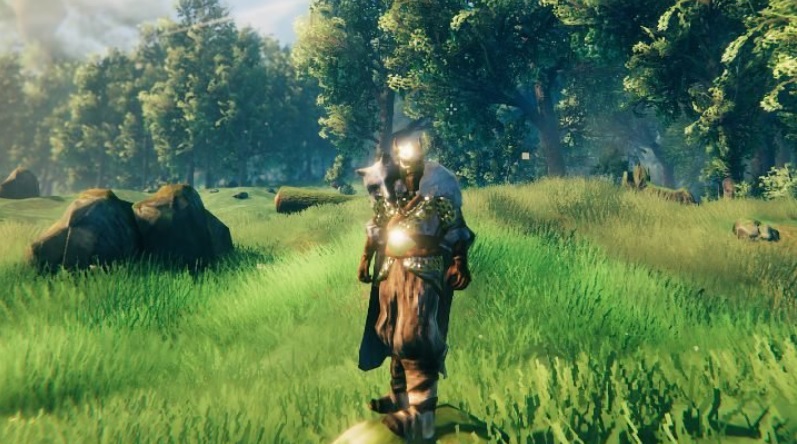 Wolf Armor is one of the best sets available in Walheim. To forge the entire set of wolf armor, you will need a level 2 forge, as well as a lot of silver, wolf skins and fangs. It is also worth keeping in mind that some parts of the set provide protection from the cold in the Mountain biome. Wolf set consists of the following elements: 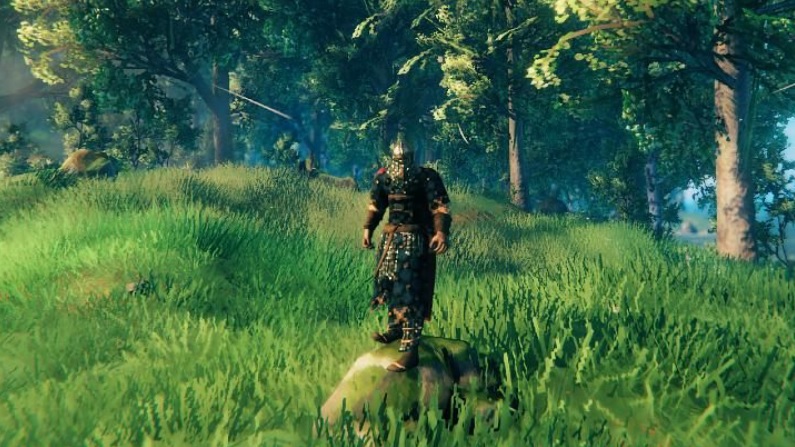 Soft Armor is the highest quality set that can be crafted in the game. To craft all the elements, you will need a fairly large amount of iron, as well as an impressive supply of linen thread. A great addition to this set is a linen cape. Padded Armor includes the following items: