The Outer Worlds is a great RPG from Obsidian Entertainment, behind hit titles like KOTOR 2, Fallout: New Vegas and Pillars of Eternity. If you love RPG games, then you are probably well acquainted with the work of this California studio. In The Outer Worlds, as in any other decent RPG, you will have to engage in dialogue, deal with inventory management, fight various opponents – be the protagonist in a truly gripping story.

In today’s article, we will share with you a number of tips that will be useful for beginners in The Outer Worlds, as well as for players who have never dealt with RPG games in general before.

The fate of the universe does not rest on your shoulders

Almost at the very beginning of the passage of The Outer Worlds, you have a serious choice: to leave one of two different settlements alive. What to do? How to avoid getting screwed up with your decision? What if an informant or some other important character remains in one of the settlements? What if, by its decision, one of the in-game factions begins to be hostile to you? Well, all of this is possible, but here’s what we advise you: don’t bother with your elections. 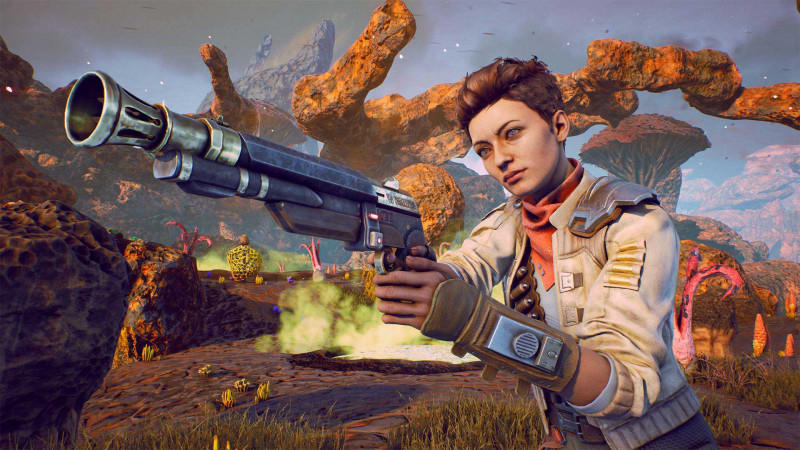 Of course, all of the above is possible, but The Outer Worlds will not punish you endlessly for your earlier decisions. Moreover, actions that at the moment may seem negative to you, in the future may have a positive effect on you, your associates, or even other characters in the game world. You never know which decision will take you where. That’s why we role-play, isn’t it? Make a choice and live with its consequences – this is how The Outer Worlds (and other similar projects) should be played.

The Outer Worlds is not Skyrim, where your character can literally play every role available. Skill points are limited and you cannot upgrade everything in the world. You need to focus on certain skills and stick to leveling them. If you want to create a versatile character, you will pretty much regret it already in the middle of the passage. The versatile hero in these games is neither fish nor meat. 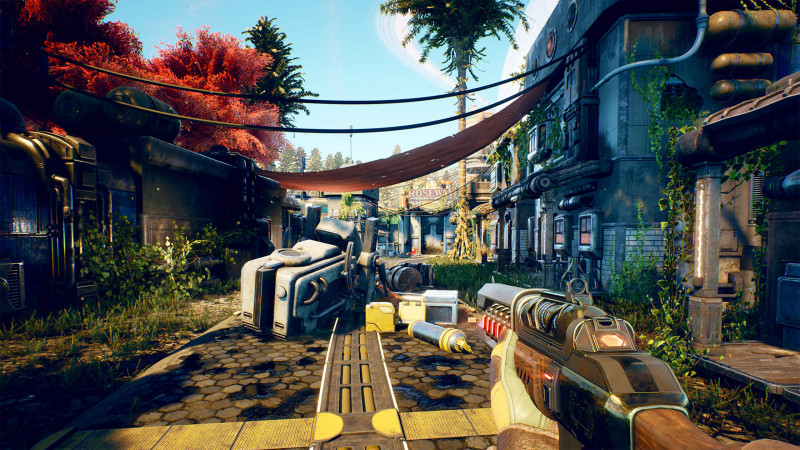 Plus, do not forget that almost every problem in The Outer Worlds can be solved in a variety of ways. The main thing is to thoroughly understand the situation in order to find these additional ways. Ever played the Deus Ex series? Here is about the same. Your character will have strengths and weaknesses – and that’s quite normal.

In the last paragraph, we touched on with you different ways of solving the tasks. To successfully find these ways, you need to thoroughly research your environment: dig into computers, look for notes, and seek additional information from the characters. Each clue found will be recorded in your personal journal (they will be in the assignment section), and therefore you do not have to sit with a real notebook in front of the screen, writing down everything that you were told and everything that you found.

Let’s imagine that you need to get into some complex with a bunch of closed doors. Your actions? You can try to break open closed doors. You can steal the key from the guard or even persuade him to let you in for a purely symbolic amount, if you have a character of this type. The possibilities are almost endless. Take your time to thoroughly study the environment, collect clues and decide how to complete the task. 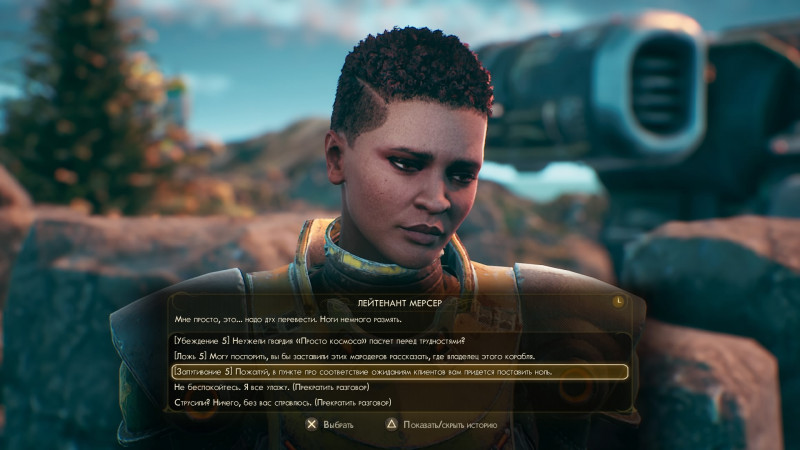 Pick up anything that isn’t nailed to the floor

The Outer Worlds has tons of loot to deal with – it’s a full-fledged RPG after all. Every locker, every table, every corpse of a killed enemy – there will be something interesting and useful everywhere and everywhere. We recommend that you put in your inventory even those things that you do not need in order to sell the collected junk to the nearest dealer. However, you should never forget about the carrying capacity …

Your character is only human

Perhaps one of the main mechanics in The Outer Worlds is payload. Some players do not like it when developers introduce such a restriction into their project, but we believe that it is simply necessary for a game of this genre. The lack of maximum load capacity of the character would introduce a complete imbalance in the gameplay. 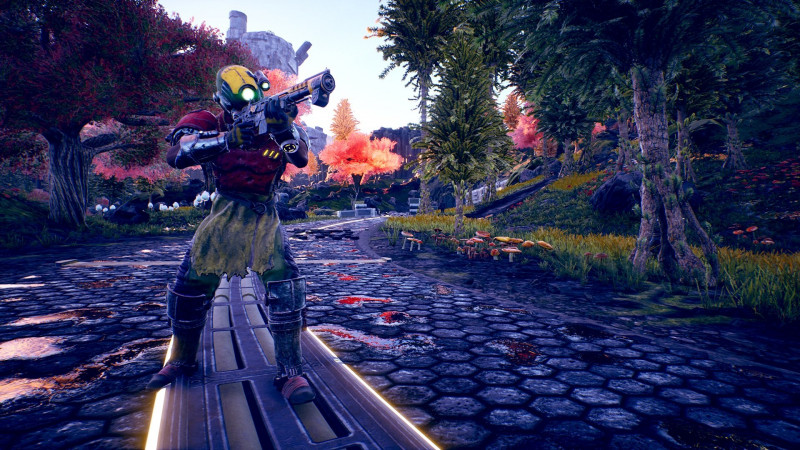 So what does the maximum load capacity depend on? This parameter is influenced by strength, health, armor, certain skills and partners. On the first four points, everything is clear, what have partners to do with it? Yes, everything is simple: you can simply give your comrades-in-arms extra things from your inventory, thereby freeing up space for other things. Companions are, in a sense, movable chests … that can shoot and talk to you.

Unfortunately, you will have to almost constantly change your personal equipment in The Outer Worlds. Weapons, armor and all sorts of modifications – all this needs to be regularly changed to more advanced versions. Of course, you may like your “good”, but you will have to say goodbye to it over and over again, because these are the laws of role-playing games, at least of the modern type. However, not everything is so bad: if you have the appropriate materials, old equipment can be improved on workbenches. Therefore, you can walk longer with old guns and armor. Nevertheless, at some point, the game will still give you a “turn from the gate” and force you to change your equipment.