Exploration of locations in Resident Evil has always occupied a leading role. All games in the series are characterized by well-balanced difficulty, atmospheric maps and an excellent balance of puzzle, shooting and a fair dose of adventure. Resident Evil 7 brought the franchise back to its origins. This time, the events take place in a mansion full of secrets and side quests, among which treasures are hidden. Unlike the Village, where the Duke marks every treasure on the map, Resident Evil 7 has 3 photographs. If you use them, you can get valuable items that you do not want to miss.

Photo in the Processing Zone

Where is the photo? The first photo can be obtained in the basement of the Main House. It is located at the back of the Processing Zone, on a shelf in the northwest corner of the meat warehouse. You should have found a scorpion key nearby. There is a fireplace in the photo, where a prominent stone is clearly visible. You may have noticed this fireplace, Ethan could not have taken the treasure until the moment the photo was found. 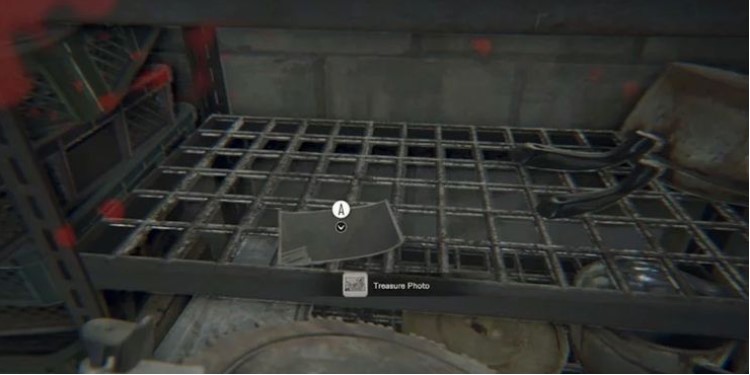 Where is the treasure? The fireplace from the photo is located in the living room and is hard to miss. Through the safe room in the study, you need to go to the observation room and the workshop, this will allow you to return to the living room. After examining the fireplace, you will be able to see the stone.

What is the reward? Here Ethan finds steroids – a unique item in Resident Evil 7 that completely heals the character and increases the maximum health level until the end of the game. In total, there are 4 steroids hidden in the game, it is better to find them all. There is no such mechanic in the Village, but there are dishes that temporarily improve the characteristics of the hero.

Photo in the Old House

Where is the photo? The second photograph of the loot is located on the stairs of the Old House, not far from the greenhouse. However, you still have to completely go through the Main and Old houses, otherwise you will not be able to get the photo. This means that you need to kill Jack and Margarita. The photos are right on the railing. 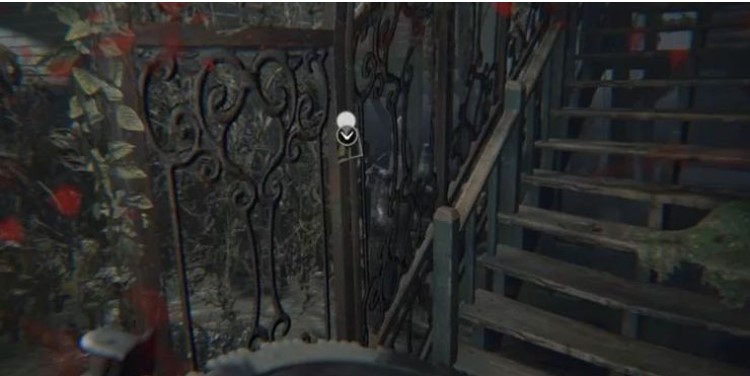 Where is the treasure? If the first place was very memorable, a kind of landmark of the house, then the second indicates an ordinary toilet. The photo cannot be compared with what we saw in previous houses. This is actually the toilet in Zoe’s trailer. You need to open the gate that leads to the main courtyard and return to it.

What is the reward? Zoe’s treasure is not just a little secret, but the most powerful weapon in the game, everyone’s favorite Magnum. The trailer toilet contains 3 rounds for this amazingly powerful pistol. The weapon itself is located in a birdcage inside the same trailer. You need 9 Antique Coins to unlock it. That is how many of them should be by the time the player reaches this point in the game. Ammunition for the Magnum is incredibly rare and is one of the few places to get it.

Photo in the Main House Storage

Where is the photo? After passing the Old House and killing the mutated Margarita, the player goes to the Main House again. The rest of the estate opens up there. After retrieving the snake key from the officer’s throat in the basement, Ethan opens the nursery and master bedroom. The photo is located near the Vault. 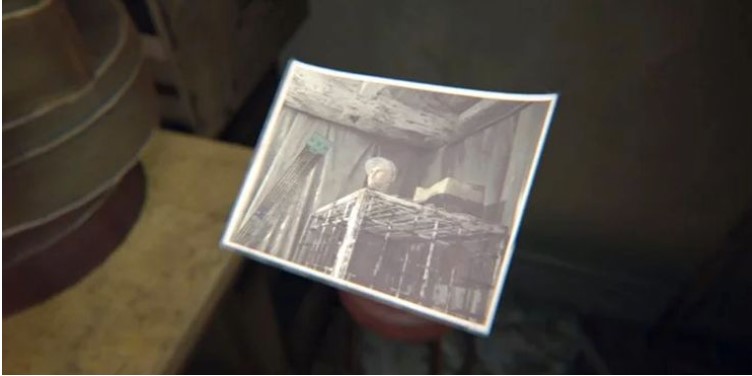 Where is the treasure? Unlike previous treasures, we have not yet visited the location in the photo before. An image with a mannequin head wearing a hat is in the testing area. It is locked with 2 key cards, which Lucas forces to find Ethan. While the photo can be postponed until the completion of the inspection of new areas of the Main House. You need an area in plain sight: you should go through the second floor of the Test Zone and find the head of a dummy, it lies on the boxes.

What is the reward? A repair kit that is very useful for repairing a pistol or shotgun. There are 2 of them in the game, the first one was behind a sheet of metal under the porch of the Main House. A broken shotgun is located in the main house, and a damaged pistol is in Zoe’s trailer. By collecting both repair kits, both items can be repaired.

How to reload all hordes and missions in Days Gone?