A quick guide for newcomers to Spider-Man Miles Morales

Spider-Man Miles Morales is the sequel to the action game Spider-Man, released in 2018. The project is exclusive to the PS4 and PS5 consoles. This guide covers the main points and provides tips that will be useful to newcomers to the series who are not familiar with the original game.

Spend some time learning in the special mode in the start menu. This allows you to become familiar with the controls and quickly master the basic mechanics and actions that will be used throughout the game. After the beginning of the passage itself, you should go through several missions of the main plot in order to open access to side missions, in which you can earn additional experience and pump the character as much as possible.

Practice flying on the web 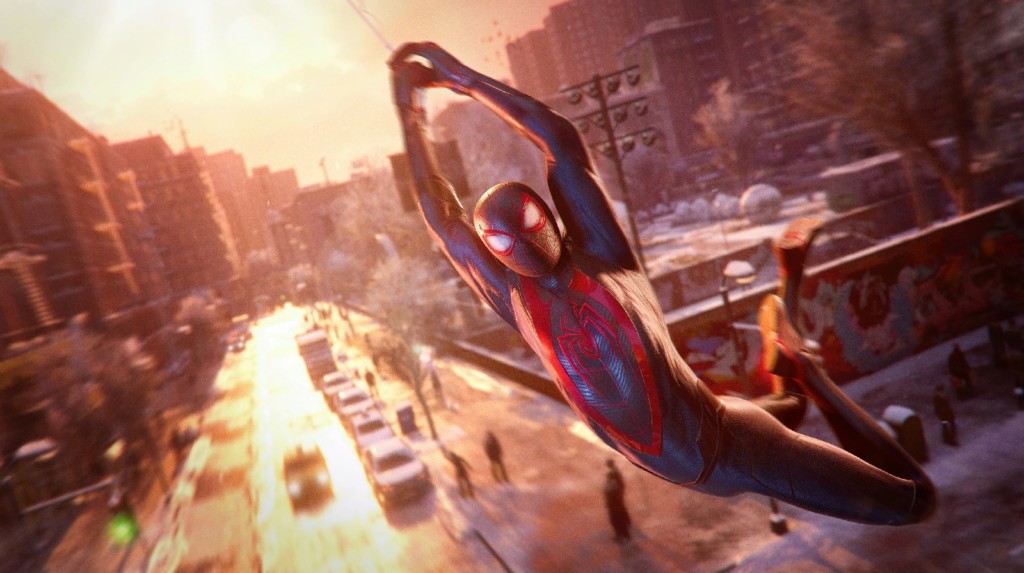 If this is your first acquaintance with the series, then moving through the air can be quite unusual. It is necessary to learn to let go of the web at the right time and launch a new one in order to cling to the next building. Try to choose the tallest objects in order to gain high speed and move faster while rocking.

Try to complete bonus tasks during each main and side missions, for example, “push three enemies with a net to the wall during the battle” or “use 10 poisonous attacks.” For each additional action performed, tokens required to purchase costumes and modifications will be awarded. 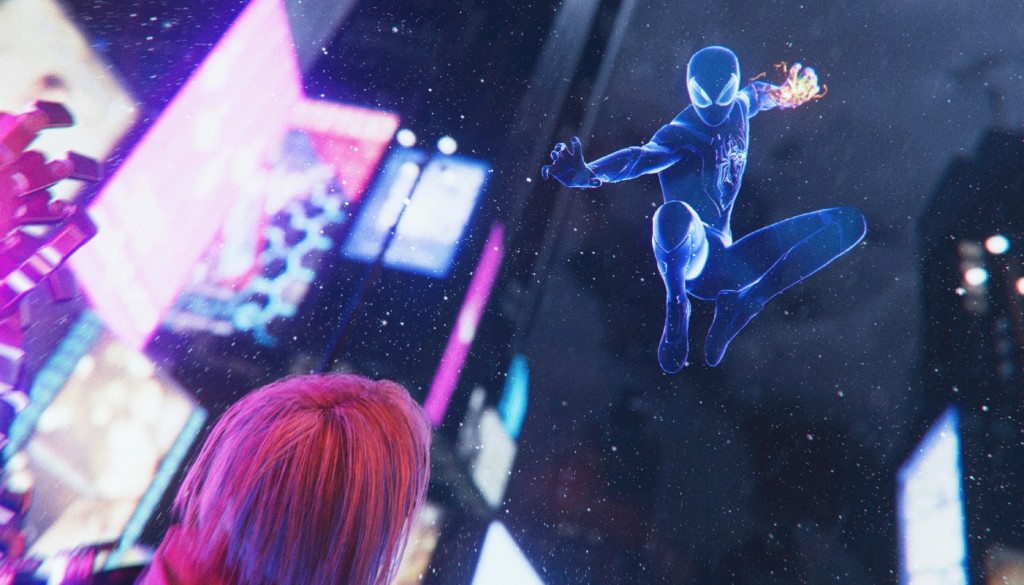 Camouflage, like a poisonous attack, becomes available at the very beginning of the game. It will be useful when you need to remain unnoticed, or there is simply no desire to fight opponents. By activating camouflage, you can run away from an enemy that is not yet capable of, go behind him for a surprise attack, or sneak into well-guarded locations. It is worth noting that disguise is activated even during combat, and can confuse the enemy.

Use interactive objects during combat

Do not forget to use environmental objects, they make it easier to fight many opponents at once. Such objects will display the inscription “L1 + R1”. They can be hooked with cobwebs and thrown at enemies. Some objects serve as supports, so after pulling them out, certain structures can be brought down.

First of all, you get rid of snipers and the most powerful enemies, who are capable of the creature complicating the battle with a large group of opponents. Remember that in the air you have the advantage and the ability to perform special attacks. Use various combinations of abilities to develop your own fighting style. Frequent dodging, jumping and sprinting will minimize damage taken.

If the battle is not going in your favor, you can always use camouflage to momentarily exit the battle, catch your breath or heal. As a last resort, you can change the difficulty level. This option is available at any time, thanks to which, it is realistic to continue the passage without being distracted by additional pumping of the character. 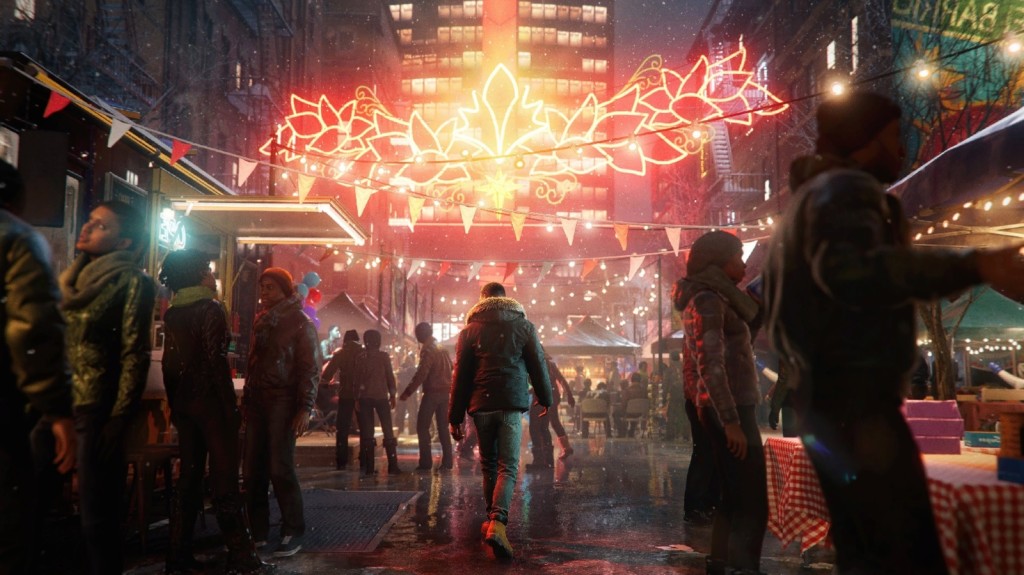 Don’t forget to scan your surroundings. Thanks to this, you can find hidden tokens needed to modify suits and gadgets. The scan will reveal objects and characters with which to interact. Improving the scanner will allow you to observe the actions of enemies, even if they are behind an obstacle.

When searching underground shelters and laboratories, do not forget to look for secret hiding places. Many useful things can be found in them. If you leave a certain location without finding a cache, then some additional tasks will have to be repeated in order to be able to return to this area.

Interact with the townsfolk

By pressing the square on the gamepad, you can communicate with New Yorkers. If there is a circle icon above the NPC’s head, additional actions are available with it. For example, he can be high-five or a wave of greeting.

why does it appear and how to fix it?