Before you start your adventure in Valorant, it is worth familiarizing yourself with basic rules and tips that will increase your chances of winning, make team play easier, and help you get more fun out of the process. The tips are primarily aimed at new gamers. 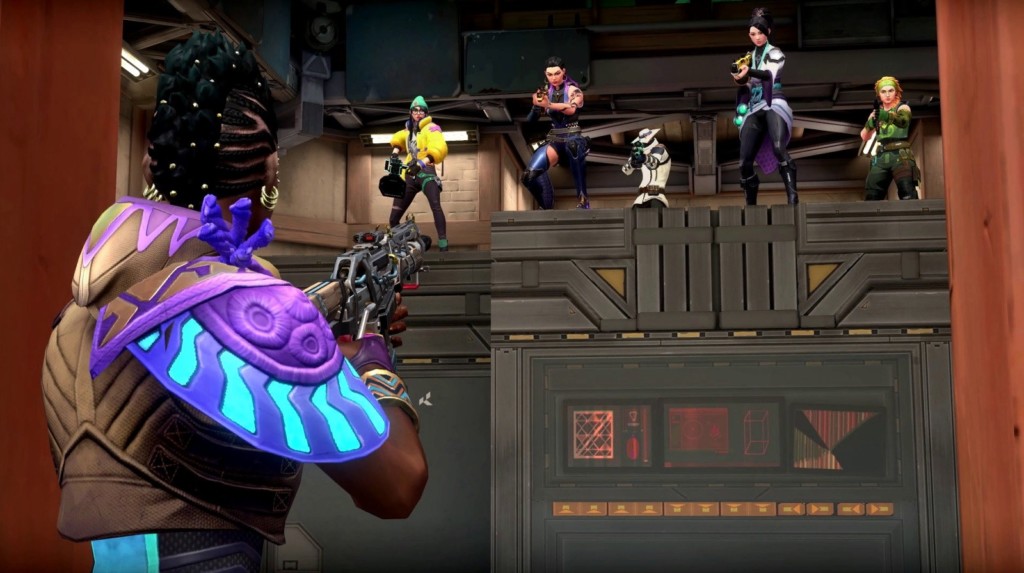 Communicate with the team

The multiplayer shooter Valorant is based on team play and close cooperation of all gamers, therefore it is necessary to maintain constant contact with the team, preferably through the voice chat built into the application.

Listen to your surroundings

In Valorant, all sounds, such as steps, jumping on boxes, shots, character conversations, using ultimate skills and throwing grenades, are clearly audible and will help determine which side the enemy may appear from or where the battle is currently underway. For better noise orientation, it is recommended to play with headphones.

Remember that weapons thrown to the ground, for example, after the death of an enemy, can be picked up. If the round has just ended and you see more valuable equipment, take it with you to the next level.

Buying equipment for the squad

In Valorant, players can buy equipment for another team member without having to drop it on the ground like in Counter Strike. In the purchase menu, you can select a character and the weapon will appear in his inventory.

Don’t shoot until you aim 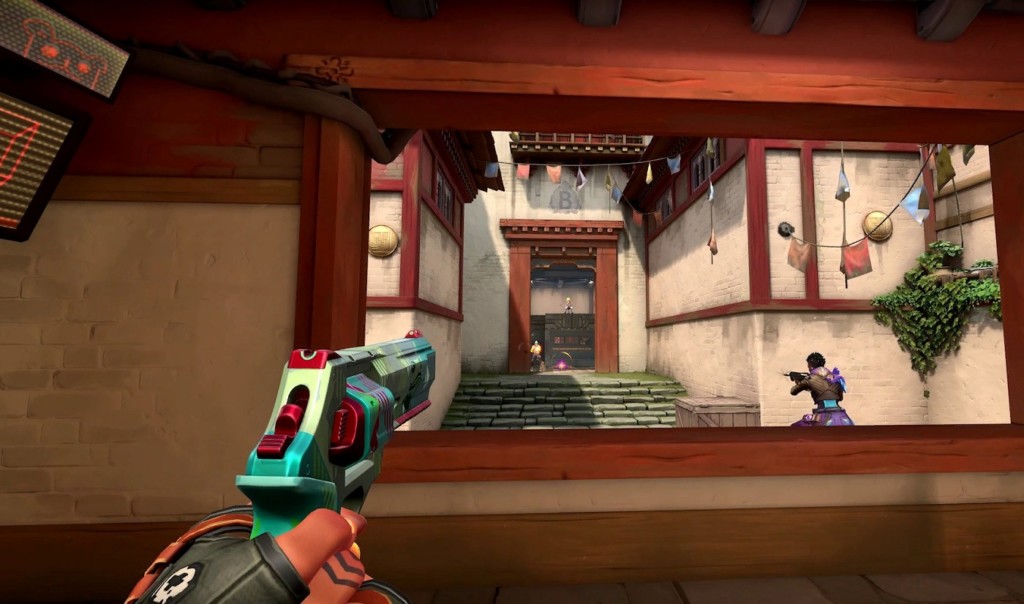 Do not forget that if you miss, you will find your position and you may not have a second chance to shoot an opponent who has, for example, the best weapons or skills.

Don’t shoot on the go

Always try to shoot in a static position. Shooting while moving or jumping significantly reduces accuracy. Therefore, you should stop for a shot, and start moving immediately after it, in order to complicate the return fire if the enemy is still alive. When shooting in a long burst, you need to adjust the scope to control the recoil of the weapon.

Aim for the head

“Headshots” not only look spectacular, but also cause maximum damage. When moving around the map, try to keep the crosshair at the level of the enemy’s head.

Move around the map in such a way as to always be under the cover of any obstacles and walls. In particular, this applies to potentially dangerous places with the possibility of lumbago from afar. The fire is usually fired when one of the participants moves too far from the edge of a wall or obstacle. Also remember that you make more noise when you run. Move as quietly as possible. 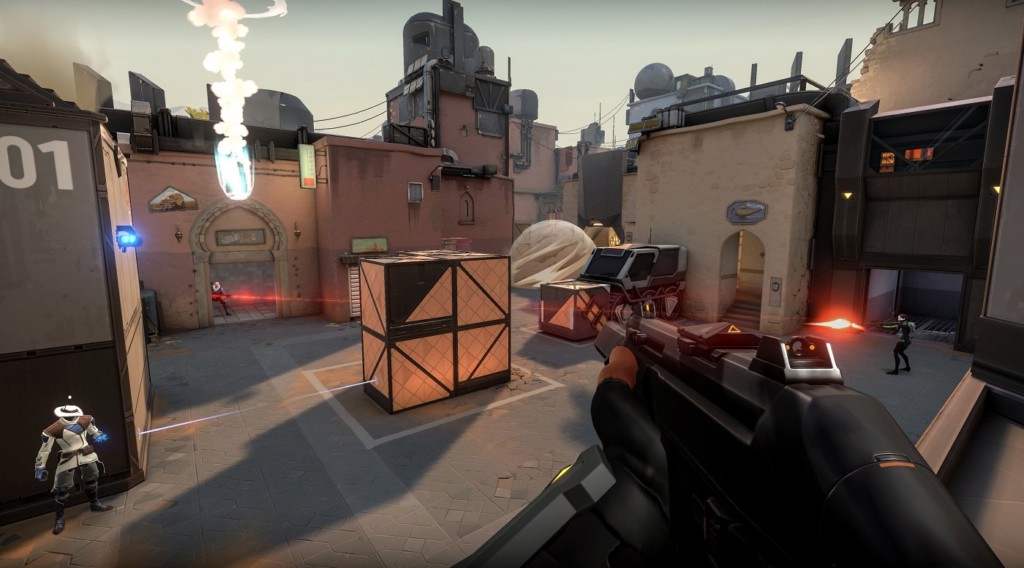 If the enemy is planting a bomb, it is not enough to simply destroy the entire team. To complete the round, you need to defuse the explosives. Only then will the level end in favor of your team. To defuse the bomb, you need to stand in the center of the marked circle and use a destruction device.

A good knowledge of the cards will greatly increase your chances of winning the match. For example, possession of such information as the shortest path from point A to point B will allow you to get ahead of opponents and emerge from where you are not expected to be seen. At the same time, knowledge of lumbago will help to eliminate the players of the other team at a distance, without fear of retaliation. Do not forget that the distance affects the damage done – the further the gamer is from the target, the less blow will be inflicted. In addition, knowledge of key points and basic routes of movement can help in setting traps or setting up an ambush.

Please note that teleporters only work in one direction, so you cannot use them to return to the previous position. Portals generate a very loud noise during operation. During teleportation, you need to be extremely careful, because the enemy can wait on the other side. Through portals, you can shoot and inflict attacks with ultimate abilities.

Shooting through doors and obstacles

In Valorant, most of the weapons are equipped with cartridges that have a certain penetration ability. This means that an enemy hiding behind a thin wall, door, or hiding around the corner of a wooden box can be hit. The obstacle separating the player from the target will absorb the damage received a little, but will not completely eliminate it. If the target is eliminated by shooting over an obstacle, an icon will appear in the upper right corner of the screen. 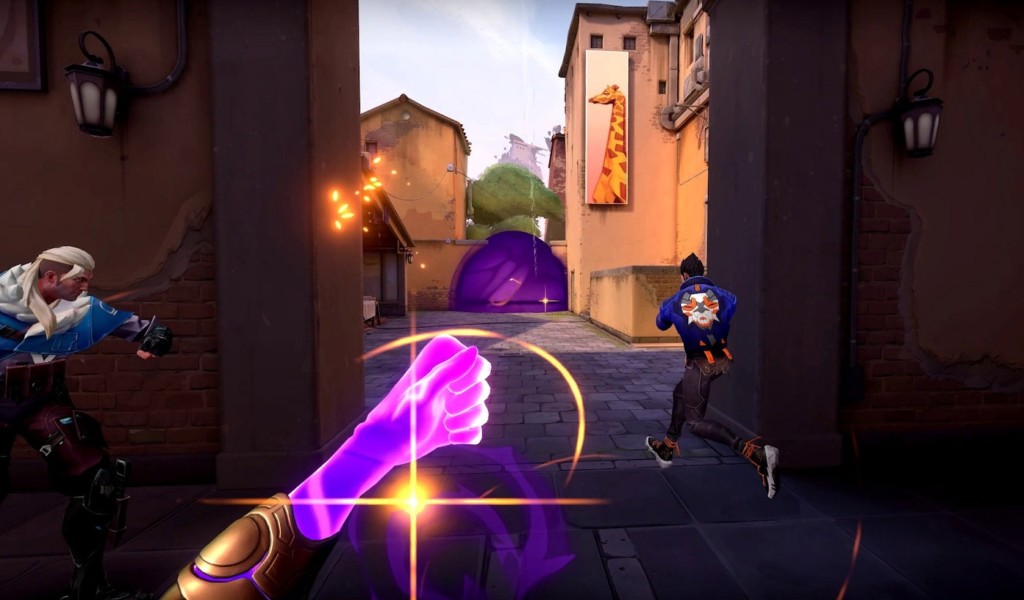 Each character, in addition to the usual skills, has special abilities, the so-called “ultimates”. They become available after committing the appropriate number of kills or capturing the orbs of power scattered around the map. It is worth keeping in mind that many of the available skills can blind, slow, or even harm your allies. Therefore, when using them, one must take into account the position of teammates, and the trajectory of their movement.