So we’ve put together a list of the best PSP games of all time. Just read the full article and choose your best PSP game and enjoy it.

Best PSP games of all time

Here is the list of the 5 best PSP games of all time. Just read the next section of the article and choose your best PlayStation game. 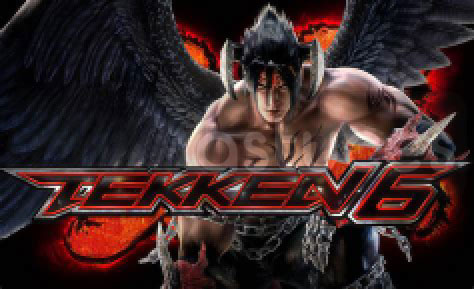 Tekken 6 is an ideal fighting game for those who love action games. It is more interactive than its previous versions. This game is beyond expectations and has an amazing concept. You will find special attacks, amazing characters and much more interesting things that will make your gaming experience more interesting.

Information about the Tekken 6

Also read: – How to play PSP games on Android smoothly 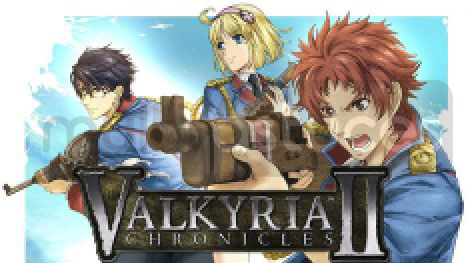 Valkyria Chronicles 2 is a role-playing simulation game that looks like a traditional video game. The themes of the war include the scenario of a school. And the students behave like soldiers to assume their responsibilities. It’s an amazing game with a great concept. Friends, you must try this PSP game at least once. 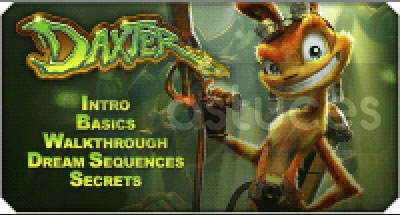 Daxter is also a fantastic game on PSP. It is a platform video game. And it is best for Jak and Daxter game lovers or for those who like fun platform games. The basic concept of the game is that Daxter is looking for the Jak. This game is very beautiful and amazing. You will definitely get addicted to it. 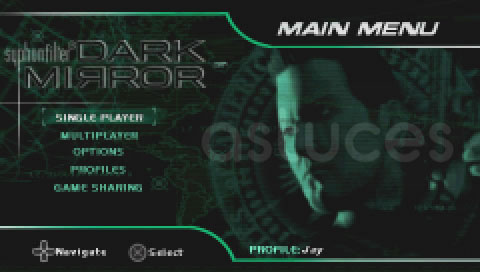 It is one of the best PSP games of all time. And the best of the Siphon Filter series. You will get the role of special agents of the secret government agency, you will get the role of Gabe Logan. In this game you will be able to see the different types of rifles and visors. You shot the enemies. And now you can hide behind the wall to protect your player.

Last but not least, we have our fifth best PSP game of all time, and here is Grand Theft Auto: Chinatown Wars. It is the best option for action and adventure lovers. It is one of the most popular games in the GTA series. You will love to play these games.