There are nine types of weapons in Valhalla, which are divided into four categories: one-handed, two-handed, bows and shields. We compared the starting characteristics of each equipment and wrote the top, based on the opinion of our editorial team.

The note! In the internal store of the game, there is a list of the best weapons with the highest parameters. They were not included in the top so that our comparisons would not be meaningless. 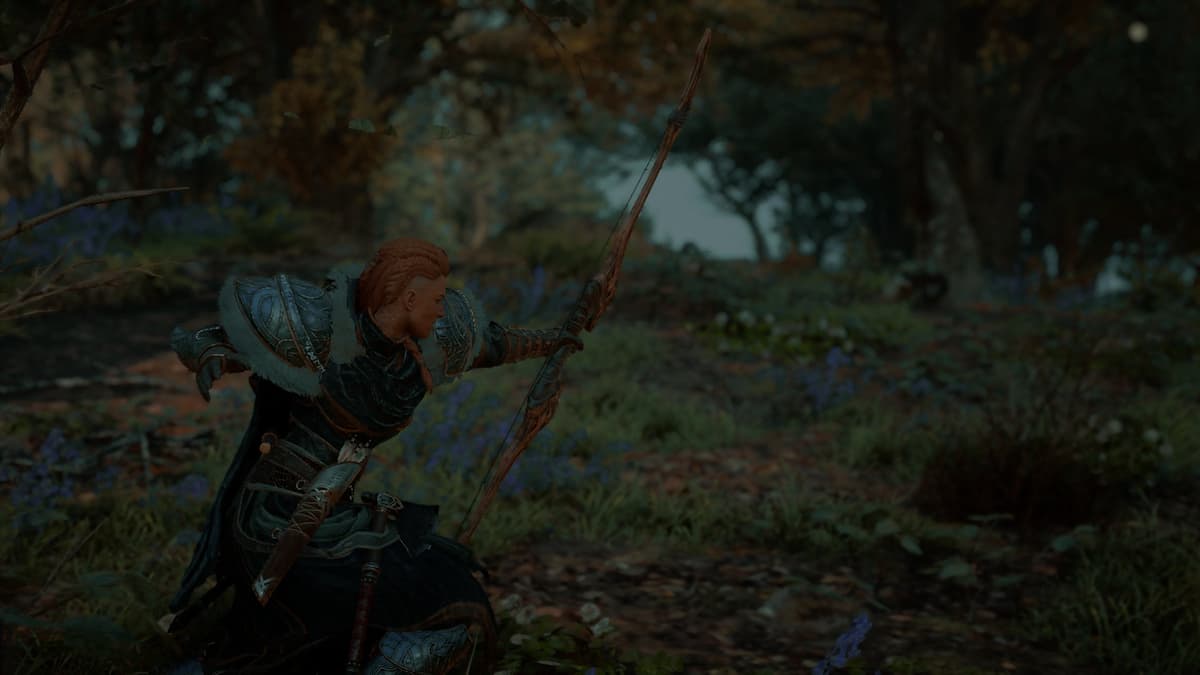 There are three types of bows: light, hunting, and predatory. The first type is fast, but they work at a relatively short distance. Predatory – sniper rifle from the viking world. Hunting is an intermediate link: they are designed for medium distances and have the same speed.

Death Skald is the best in terms of its characteristics. He has a strong attack, a long stun and a critical hit chance depending on your weight. The lighter you are, the higher the likelihood. It’s also free and easy to get in the early stages of the game, with a bow chest underwater, deep in the Roman ruins of Bergdinges. Enter from the east side and move along the wall to the fallen statue, and then swim across the abyss and find two boxes. The main thing is to be careful and avoid enemies.

Talking Death has lower stats than Skald, but has a longer range and a cool ability: it restores 25% of its health after hitting the enemy’s weak points. This will save your diet. Buy it from the Repot merchant for 360 silver.

When it hits an enemy’s head, it creates a dream cloud around the target, which spreads to nearby enemies – sounds cool, right? This is the effect of the Needle Case. It can be purchased from the Repot merchant for 380 silver.

If there is no money, a curved bow will go as an analogue. We go to the Haervik shipyard, kill all enemies and go to the center of the location. There will be a descent into the ground where you can find a chest with a bow. 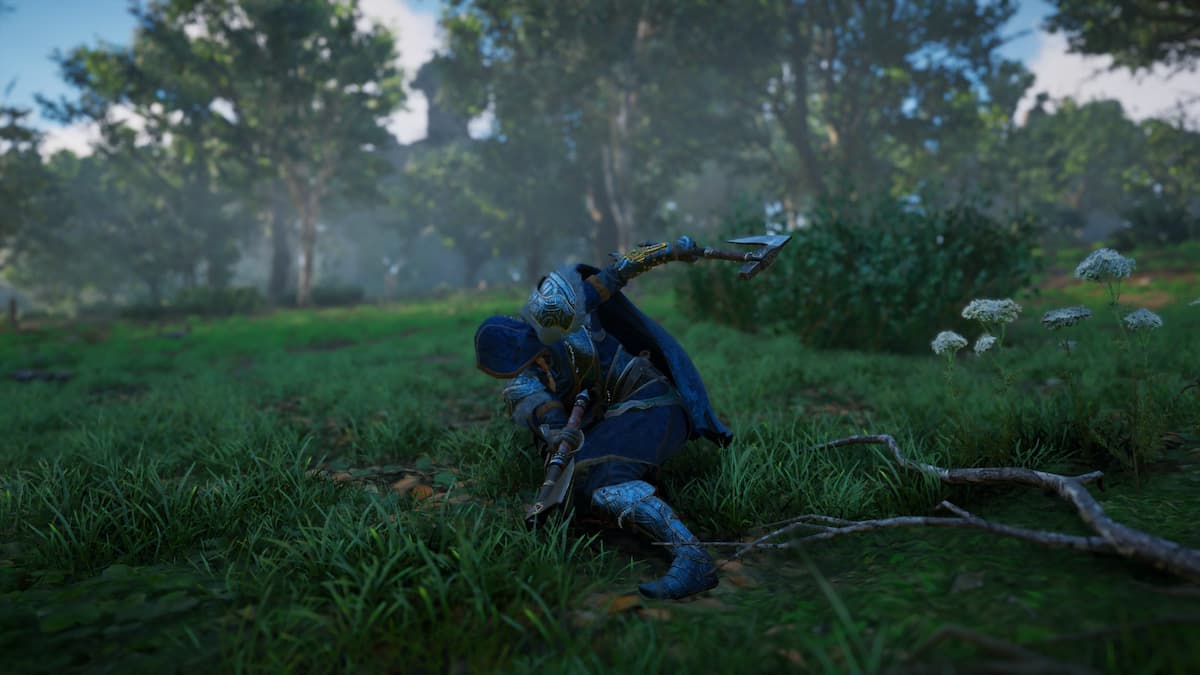 Varin’s Ax is Father Eyvor’s weapon and is one of the first tools you will receive. It will need to be restored and repaired by a blacksmith. It has low stats, but it can be improved with a farrier. The main advantage of the weapon is its ability: it can increase the attack speed after each hit, it can be summed up up to ten times.

Huscarl’s ax has similar characteristics. Its ability is to increase the attack power after each hit, can be stacked up to ten times. Found at Camp Granthebrijskir. Find the housekeeper with your raven and destroy the enemies. The chest will be inside.

Kopis is our favorite. Part of the Ravens skill tree with good starting stats. His ability: restores health for each critical hit. Awarded after completing Storming the Walls.

Ingling Six – Increases damage after each successful dodge. You can find it in the Eikundarsund gated area located in Rygjafykle. It is located in the main building, guarded by the Mountain Bearer. Kill him and the guards to get the weapon. Mine’s health regeneration and Yngling Sixx’s damage buff are the perfect combo for dual gear enthusiasts.

Chains are inferior in speed to bearded axes, but gain in stun and damage. Spinning Death doesn’t have the highest stats, but a cool ability: Oridie drops an incendiary bomb after a few hard hits. It’s worth it.

The blacksmith hammer is the best weapon for the early game. Has good starting stats, especially 95 when stunned. Critical attacks from the cannon knock enemies down. The blacksmith’s hammer is located in the Bodilsburg garrison in Lunden, east of the city. Use your raven to find the housekeeper, break it down and take the chest on the top floor.

Mjolnir is Thor’s hammer. You will receive it after you collect the entire set. Fast, strong and with three rune slots. Each blow of Mjolnir has a chance to stun all surrounding enemies. 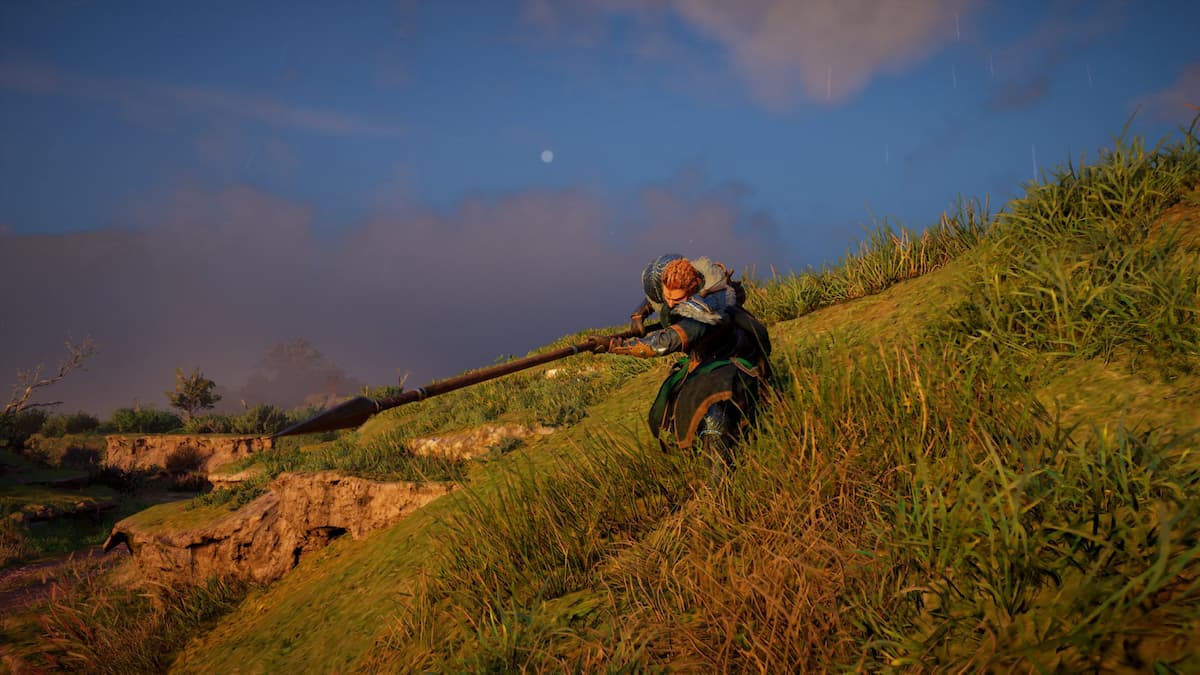 Tomb Ax – ignites for five seconds after critical damage, cooldown takes a little longer. Weapons can be found at the Ledesestreskir Church Camp. Alas, you can only get it as the plot develops. Good late game gear.

Fafnir’s Fang is Eric Loyalskull’s weapon that you will receive after defeating him. This character is available in the early game, but is considered a strong opponent with a lot of health. However, the spear is worth it, it has the best effect in the entire Assassin universe: the critical damage increases when you are surrounded by three or more enemies. Depending on the number of opponents, the impact increases. The ability is active for ten seconds after you leave the environment. 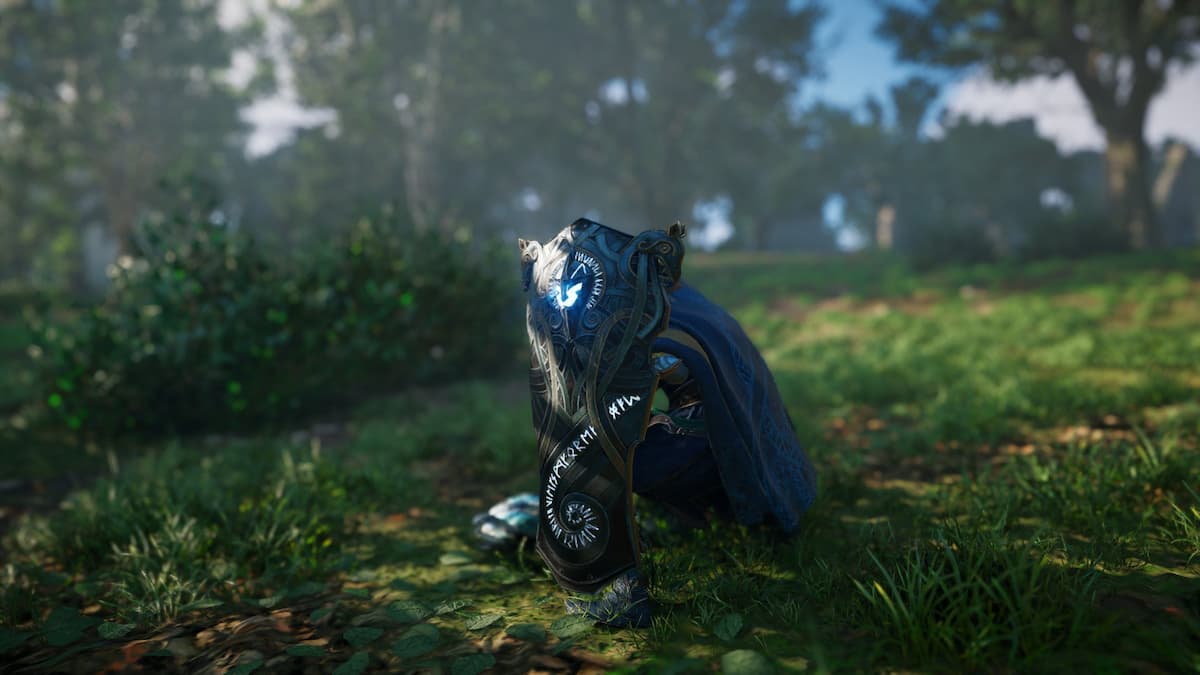 Shields are not weapons, but they take equipment slots. Therefore, we included them in the top.

After a successful parry, the sarcophagus shield sets fire to a small area around you. He can be found in Shropshire during the Dhustone Quarry mission.

Sentinel Morrgin, on a successful parry, can create a poisonous cloud. The shield is located in the mound, Svetlestershire. It is the best armor due to its poison effect, and it is also one of the most beautiful.

overview of all weapons without spoilers