Black screen appearing when launching Persona 5 Strikers on PC? It is fixable

Persona 5 Strikers received a huge amount of positive reviews right after its release. Not surprising, because this is a continuation of the legendary series of games that are so loved by users around the world. The game was released relatively recently and is just beginning to gather fans around it, but today some information appears on the forums about what problems await players. The developer actively collects complaints on the forums and always responds to them, so there is a chance that they will be fixed soon. But while you have to wait for updates, you can fix some known issues yourself.

On the Steam forum, information has begun to appear that players are having problems with a black screen. As soon as a boss fight begins or is nearing completion, a black screen appears. This negatively affects the gaming atmosphere and does not provide an opportunity to develop. At the moment, the problem is happening with only one boss, but in order not to spoil, it is not worth naming him. The developer is aware of the problem and promises a prompt solution. But there is already information from users on how to try to solve this problem. You can do everything yourself, no unique skills are required.

Some users noticed that this problem appeared immediately after the update of their video card drivers came. The search for a working version led to the fact that in most cases a rollback to the NVIDIA 460.79 – WHQL driver allows you to get rid of the black screen and creates an optimal gaming atmosphere. You can download the driver from this link – NVIDIA 460.79 – WHQL.

If the rollback did not solve the problem and the black screen still appears at the beginning or at the end of the boss fight, you need to update it. Go to the official site of Nvidia or AMD, specify your video card model and download the latest drivers, this can also be a simple solution to this error.

Reduce the graphics settings in the game

The problem can be caused by the player using rather weak equipment, but the settings are set to high values. As soon as the boss fight starts, there are entrance animations that require more resources. Also, these animations appear at the moment when the boss fight comes to an end. Reducing the graphics settings on slower gaming computers can get rid of the problem. 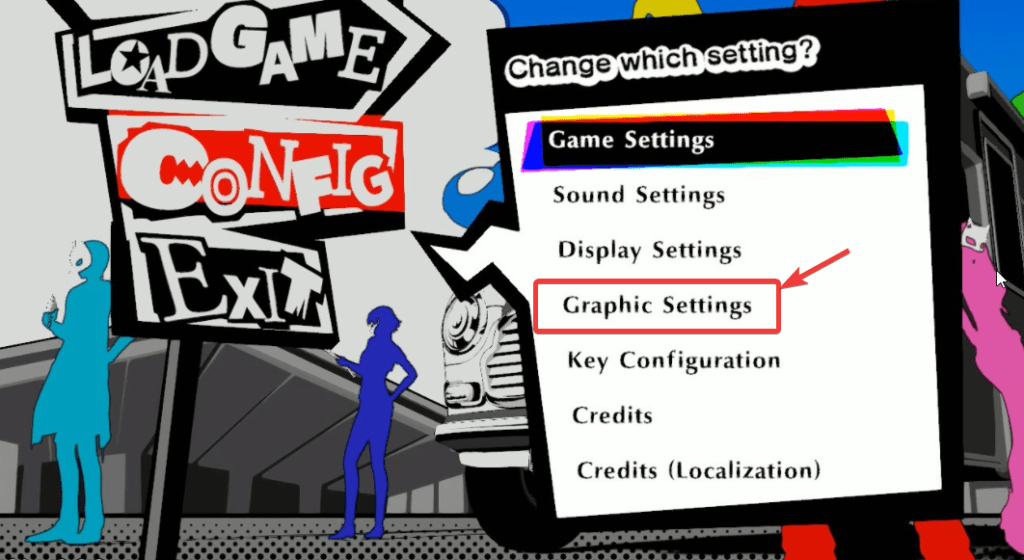 As a result, the picture will become less high-quality and saturated with small elements, but the problem can be solved. Some users say that they reduced the graphics to the minimum value in order to defeat one boss. After the end of the battle, they returned everything back and continued to play more comfortably.

At the moment, these are all solutions to the problem that can work and have already proven their effectiveness in the opinion of many users. Nevertheless, it is hoped that ATLUS is working on a solution to the problem and an update will be released soon to resolve this error. There are also several other issues with the game that should also be fixed in future updates.

How to fix lags and micro-freezes in Atelier Ryza 2 on PC (Steam)?

Error checking for updates in Genshin Impact on PC