Blue screen with code 0x000000e6 and DRIVER_VERIFIER_DMA_VIOLATION message appears mainly due to sound cards, USB devices and docking stations. Is a consequence of Driver Verifier not working properly. Since the message code indicates DMA, it means that the problem is in the wrong result of the DMA check. Mostly the error appears on Dell, HP laptops, but other manufacturers are not immune from it either. There are many reasons for the problem, but most often the problem is in the ASMEDIA 1.16.55.1 driver. It is this version that is most susceptible to BSOD with code 0x000000e6.

How to fix BSOD DRIVER_VERIFIER_DMA_VIOLATION?

Almost always, the blue screen of death with the code 0x000000e6 appears due to a problem with the drivers. Typically, the Driver Verifier Manager does not work properly. However, there are no complete fixes for the crash, only workarounds. They will allow you to avoid further occurrences of BSOD with this error.

It will be very lucky if the problem turns out to be in a frozen manager or its incorrect settings. In this case, resetting the parameters will restart the service, it will check the drivers and everything will go in the right direction.

2 ways to perform a reset: 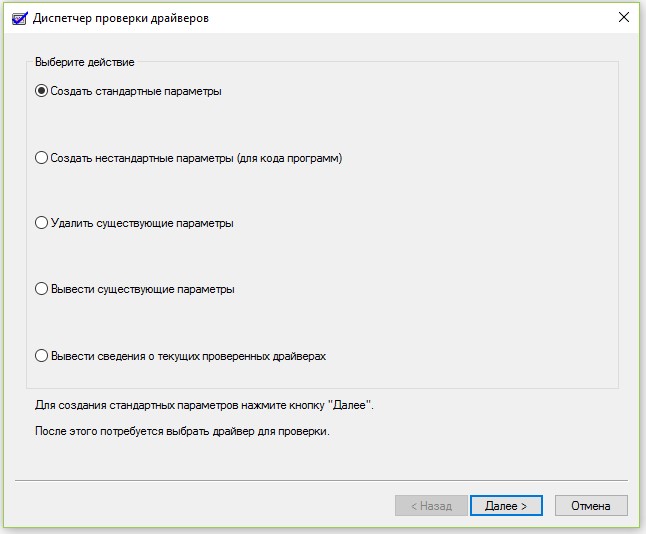 TB16 docking station is one of the most problematic regarding this BSOD. Moreover, much less often the error affects the TB16 docking station and WD19TB. This blue screen of death can be easily recreated after connecting the problematic device and installing the ASMEDIA 1.16.55.1 driver. The secret lies in the fact that there is no such problem in 1.16.54.1.

However, often (even on the official website) 1.16.55.1 is installed under the guise of 1.16.54.1. It is imperative to check the version in the hardware properties on the “Driver” tab.

It is also worth carrying out a similar procedure with the drivers for the ESI Julia sound card. You can try to both update and roll back them.

Let’s not deceive, this method does not work for everyone, but several users noted that the method helped them. There is no good reason to give it up. It’s worth a try, even if it doesn’t work. 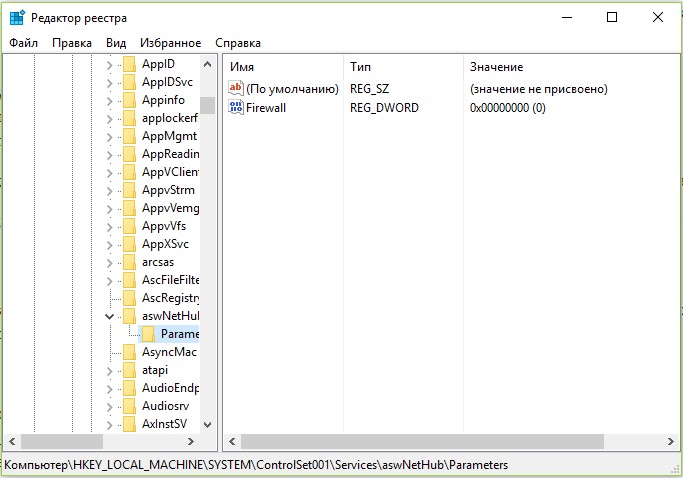 There is another option for implementing the plan, a couple of people said that it worked for them. You need to go to the Services directory (use the path earlier) and open the asmthub3 folder. We clear the Enum and Paramters sections in it. We do the same with asmtxhci.

We have a couple more methods that cannot claim to be a complete solution, but also often have a positive effect:

Users also suggested disabling protection in the BIOS, flashing UEFI, restoring the registry through CCleaner. However, people who have encountered BSOD 0x000000e6 have not confirmed the effectiveness of these methods.