Earlier this week, another part of the mega-popular RTS series, Crusader Kings 3, went on sale. Overall, the release of the game turned out to be quite good: at the time of this writing, the game has 92% positive reviews on Steam. However, some players claim that they faced a number of technical issues, ranging from crashes to problems with saving gameplay.

In today’s article, we’ll take a look at the most common Crusader Kings 3 problems and potential solutions for them. But before we move on, you need to familiarize yourself with the system requirements for the game. Be aware that many problems arise precisely because the player does not have the right hardware available. 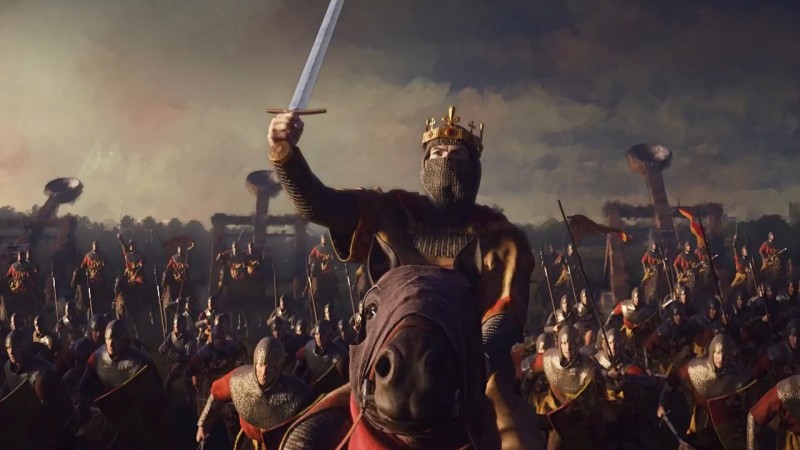 Solving the most common problems in Crusader Kings 3 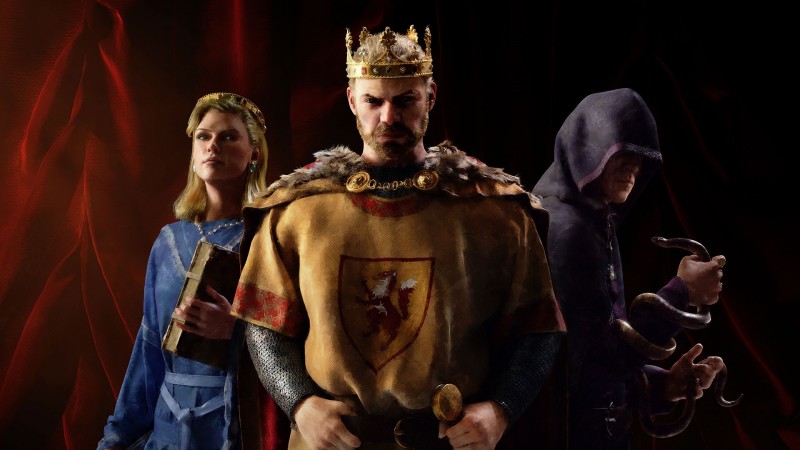 An extremely common problem for many games, which can be solved by simply launching it as an administrator or disabling antivirus / firewall. Also, from time to time, problems when launching video games can occur due to graphics drivers. Be sure to do a complete reinstallation of the drivers for your graphics card, and then try running Crusader Kings 3 again.

As a rule, constant crashes during gameplay indicate CPU overload or lack of RAM. Close all unnecessary tabs in your browser and the same programs, and then test the stability of Crusader Kings 3. Some players also argue that the problem may lie in the Steam cloud save function – disable it.

Many players have complained about constant slowdowns and low frame rates in Crusader Kings 3. You will be pleased to know that the developers, Paradox Development Studio, are aware of this not very pleasant problem and they are trying to fix it right now. In the meantime, they are busy, use the following advice, which may help you at least slightly speed up the game:

That’s right, pretty trivial advice, but for now, that’s really all there is to it. It remains to wait for patches from the developers.

Surprisingly, some players claim that their Crusader Kings 3 crashes immediately after saving, and if you save it, the save files come out damaged. In such a situation, the following can be recommended:

Fortunately, this particular problem with the Crusader Kings 3 is the easiest to fix. If you are having problems launching the Paradox Launcher, simply reinstall it completely. Many players said that this was the solution that helped them.

If you run into any other issues in Crusader Kings 3 and you think you have solutions for them, please share them in the comments below the article!