So that cherished day has come! Finally, the release of Cyberpunk 2077 took place. Many have already begun to doubt that the long-awaited CD Projekt RED project will be released this year, nevertheless, Polish developers still managed to keep their promise. Cyberpunk 2077 is a really great toy, but its technical condition leaves much to be desired.

At the moment, you can find many reports on the net that Cyberpunk 2077 crashes or does not start, plus players complain about the appearance of errors about the termination of the game and much more. Imagine: you have been waiting for the game for about eight years, and it simply does not start, and if it does start, it is “crooked”, not as intended.

In today’s article, we will look with you at potential solutions for many of the problems with Cyberpunk 2077. I would like to emphasize again: potential solutions. Simply put, we do not guarantee that they will help you. We’re just sharing useful information that can be found online at the moment.

As always, let’s first go through the system requirements with you … 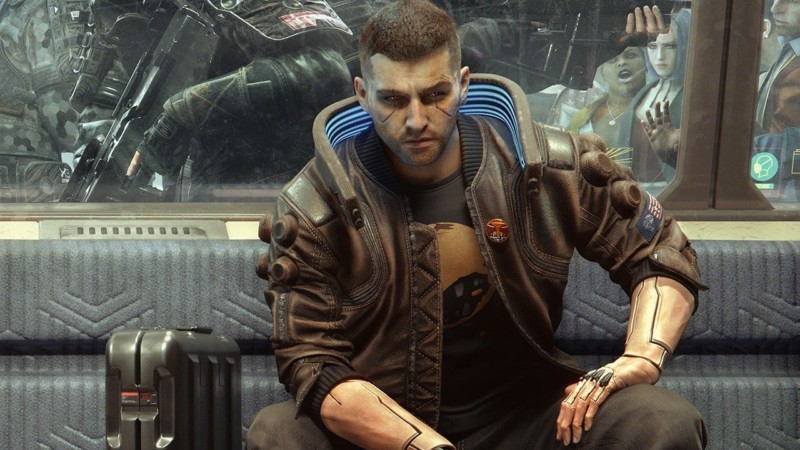 For 1080p gaming at low settings

For 1080p gaming at high settings

For 1440p gaming on ultra settings

For 2160p gaming on ultra settings

The most common problems in Cyberpunk 2077

CD Projekt Red still hasn’t released the full list of known bugs for Cyberpunk 2077, but many of the game’s issues have certainly been fixed through the Day 1 patch, which is now out for your attention. So, here’s what the players are suffering from right now: 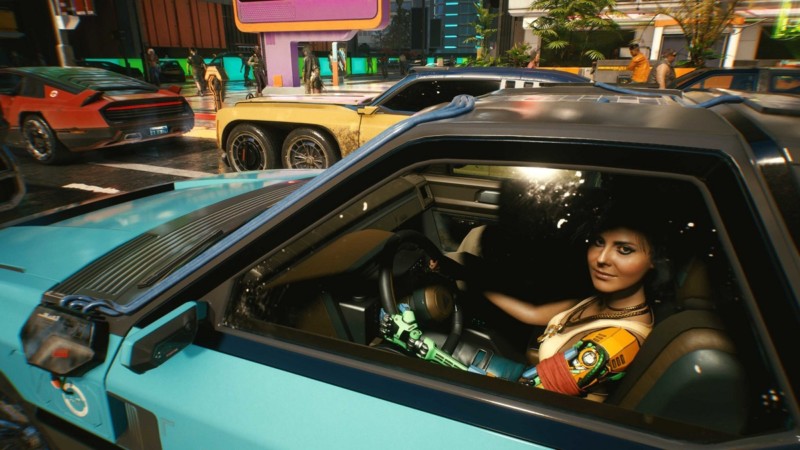 The first step is to make sure your computer has the latest graphics drivers. Use the following links:

Of course, you shouldn’t even try to run Cyberpunk 2077 on integrated Intel solutions, since these GPUs are not powerful enough.

If your copy of Cyberpunk 2077 was purchased through the GOG digital distribution store, then try disabling the in-game overlay in the GOG Galaxy settings.

It is also recommended to close all unnecessary programs running in the background of your system. The more free resources, the better for the game.

Also, if you recently overclocked your graphics card and processor, you can try to get rid of overclocking. You may have gone overboard with frequencies and voltages.

If your Cyberpunk 2077 crashes directly during gameplay, try the following:

“Cyberpunk 2077 game has stopped working” is a very common mistake among Cyberpunk 2077 players. Fortunately, there is a fairly simple solution to this problem. Go to C: Users (YOUR ACCOUNT NAME) AppData Local CD Projekt Red Cyberpunk 2077 and delete all (!) Files from this folder. Start the game and check if the error is gone. Another solution is to load from an earlier save. We also recommend installing all pending updates for Windows 10, checking the integrity of the game files and simply restarting your PC.

If your Cyberpunk 2077 download is stuck at the very end – don’t panic! The fact is that at this moment the game is unpacking many encrypted archives. Simply put, you just need to wait a little. Hard drive owners can take much longer to decompress files than SSD owners. If the download of Cyberpunk 2077 is stuck “tightly”, then restart Steam and try again.

You can verify this is what’s happening by looking for “Disk Activity” on the downloads page in the Steam client.

When the unpacking has caught up, you’ll resume downloading the remaining few GBs. No need to switch data centers or restart the Steam client! pic.twitter.com/E9SmnAtfm0

Controller issues in Cyberpunk 2077? Disconnect your keyboard and mouse from your computer before playing. True, uncomfortable, but the players say it works.

Many users have complained that their Cyberpunk 2077 language changes every time they restart the game. Unfortunately, there is no working solution for this problem. You just have to constantly fiddle with the changeable language and wait for the next patch from CD Projekt Red.

You will not be able to play Cyberpunk 2077 if your processor does not support the AVX instruction set. There is no official solution to this problem. You can use following decision from users, but we recommend waiting for a decision from the developers themselves.

As practice shows, some of the above should definitely help in solving the error 0xC000001D.

It may sound strange, but the bug with trees, most likely, arises due to some problems with the video drivers. Do a complete reinstallation of these drivers and the problem will be resolved.

How to unlock the Observation achievement in Twin Mirror