Days Gone Weapons Guide: Where to Get the Best Weapons?

This guide features the best weapons in Days Gone that can deal maximum damage. In addition, the guide describes unique copies that can be obtained after completing certain missions or unlocked from merchants for a high level of trust.

Before heading to the southern regions, you need to purchase the best weapons from the merchant at Iron Mike’s camp on the Lost Lake. Since for the next improvements to the equipment, it will be necessary to again increase the level of trust with new settlements of survivors. Unfortunately, most of the weapons require the highest – the third level of trust. However, this is not difficult to achieve by completing side quests, the events of which will often take place near the missions of the main plot.

The best examples of this merchant are the Crowdbreaker shotguns (second level of trust required) and the Liberator (third level). The Crowdbreaker is a Tier 4 shotgun with a huge ammo reserve, which can be useful, for example, during intense battles with hordes of freakers. 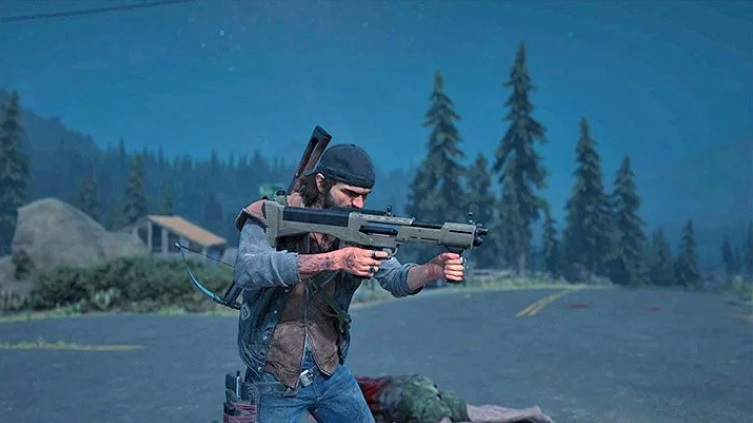 The Liberator is a Tier 5 semi-automatic shotgun capable of dealing very high damage at close range. 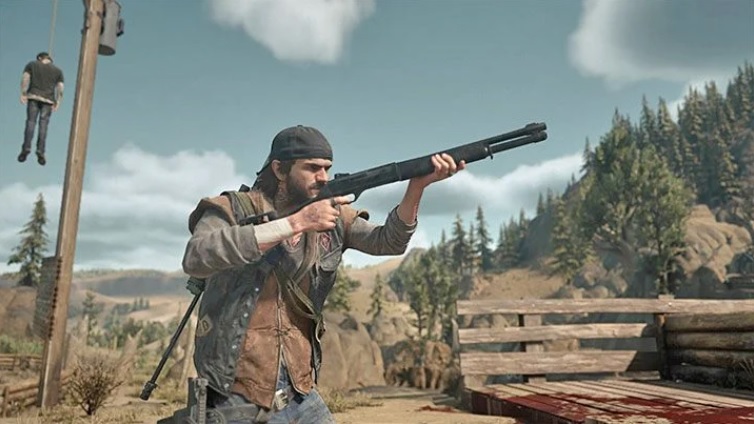 The SMP9 submachine gun is recommended as a versatile assassination weapon. It can be used both to destroy specific targets in single-shot mode using a silencer, and to shoot at groups of enemies. Unlike other specimens of this type, it is equipped with a large magazine.

SMP9 is a quality third tier weapon that can be purchased after reaching the third level of trust in the Lost Lake. There is also an alternative way to get this PP. It is given as a reward for destroying several hordes of freakers in the vicinity of Iron Mike’s camp. 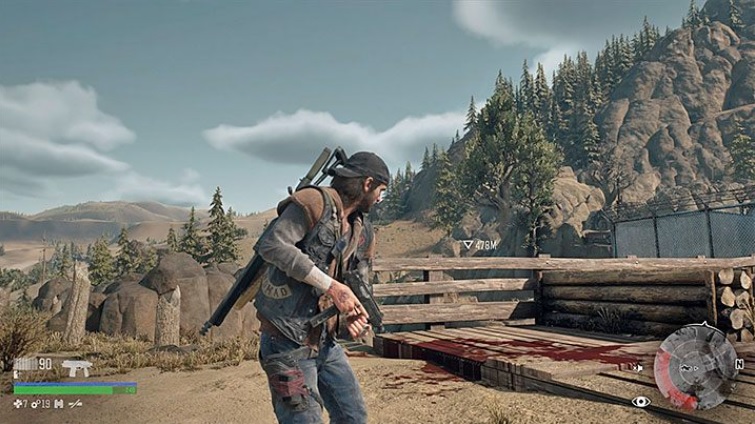 In addition, the local merchant will offer two sniper rifles, the best of which is Talon 7. This weapon becomes available at the third level of trust. It deals a lot of damage and has a very long hitting range. 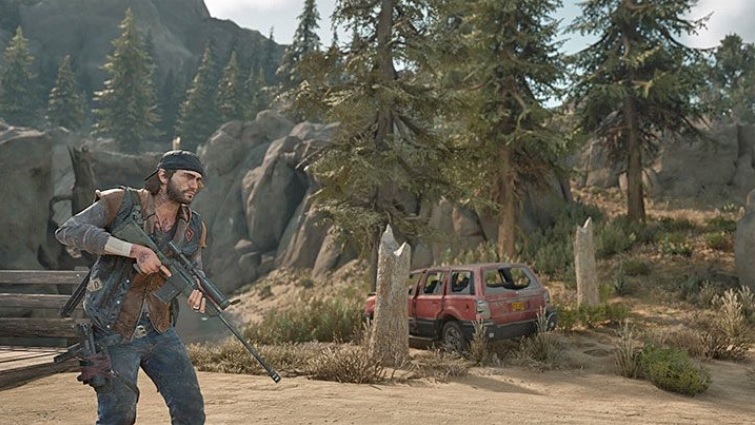 Having reached the southern regions of the map, and having opened a new settlement, it will be possible to improve your arsenal with even more lethal specimens. New high quality weapons in the Wizards camp also require increased trust with the locals. The first quality equipment will be available at the second level.

To unlock the local assortment as quickly as possible, you need to donate all the phreakers’ ears to this particular camp, and not the neighboring one on Diamond Island. This will greatly simplify the accumulation of the required amount of trust points. 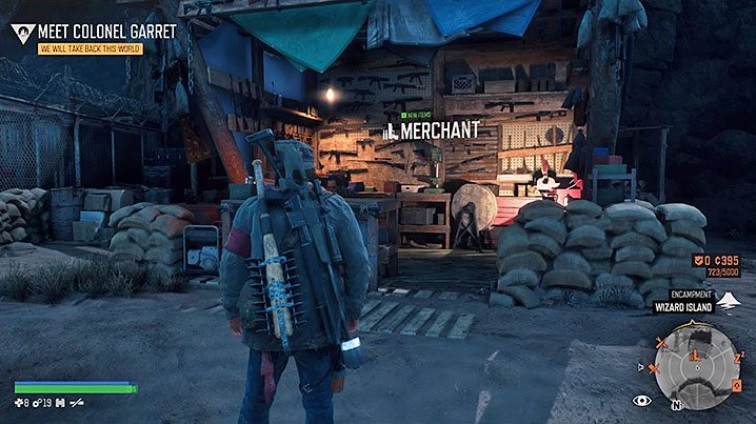 The best weapon offered by the Wizards Island merchant is the Badlands Big Game. It is a rifle with high firepower, capable of destroying opponents at great distances. However, in contrast to this, it has a rather long recharge, so at short distances it is better to use something else.

For those looking for a higher rate of fire, The Cowboy is the rifle. And in the special weapons category, you can find the 50 BFG sniper rifle. This weapon deals incredibly high damage, and also has a large magazine, good rate of fire and excellent firing range. Combined with a silencer, it is ideal for clearing bandit camps. 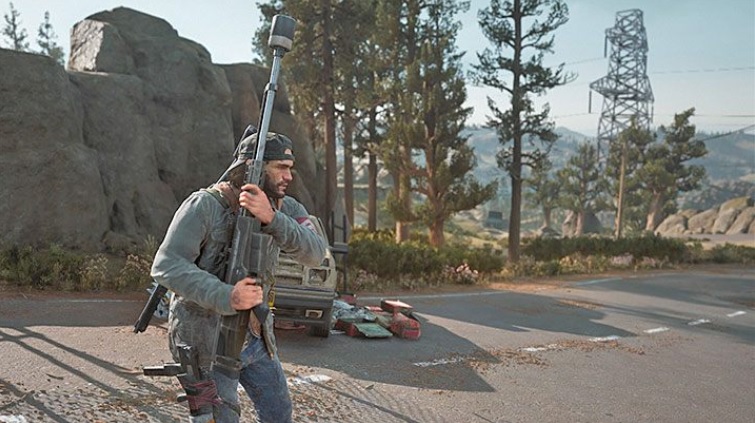 Drifter’s Crossbow Is one of the most useful unique weapons in the game. Its power is enough to kill most ordinary opponents with one shot. Moreover, it is often enough once in the case. The crossbow is issued automatically after the completion of the storyline in the Lost Lake region. 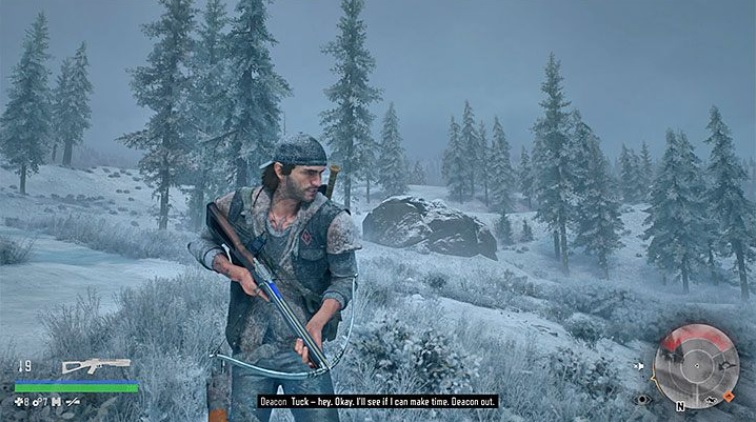 Unique sniper rifle SSR is also one of the best examples in the game. It is originally owned by Schizzo. At the very beginning of the passage, there will be an opportunity to try it out, but then the owner will take the rifle back. As in the case of the crossbow, after the passage of the main storyline, it will be transferred to the main character. 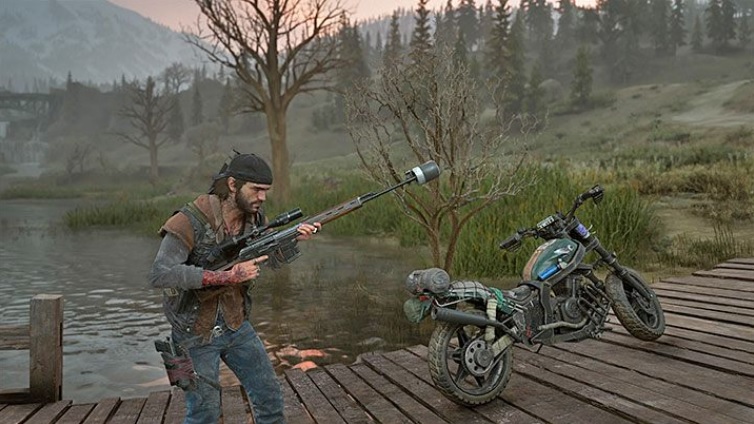 Boozer’s Shotgun – a good weapon at a fairly early stage of the game – before the opportunity to purchase something more powerful appears. The shotgun, as the name implies, belongs to Deacon’s friend, Boozer, and will be given to the hero at the end of the “He’s my brother” storyline. 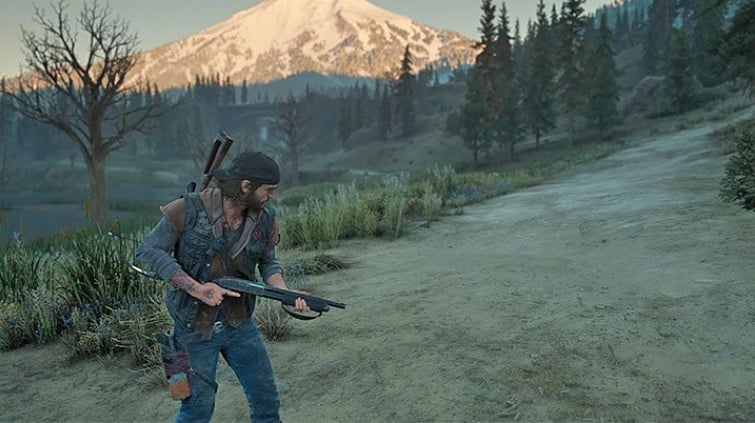 How to Build a Bioreactor in Subnautica: Best Fuel Sources