To date, Nier: Automata has acquired the status of a legendary toy, although only four years have passed since its release. An incredibly dynamic adventure game that tells the story of androids who wish to save the remnants of humanity from alien invaders. Japanese game designer Yoko Taro has always been able to tell extremely exciting and insanely bizarre stories.

But did you know that Automata is not the first game in the Nier series? Today we will tell you what Nier Replicant is and why everyone around you is talking about some kind of number ver.1.22474487139. 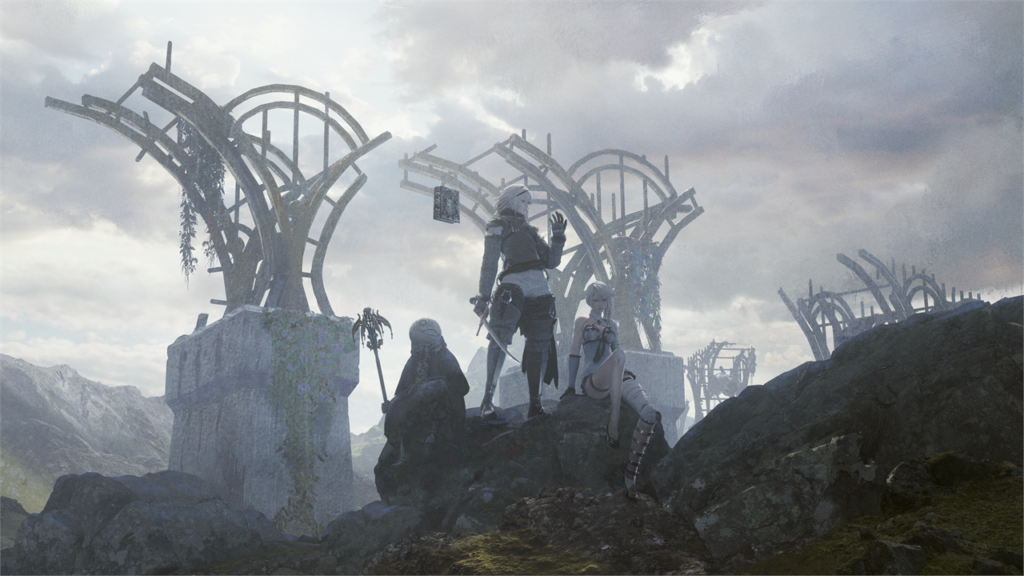 Nier Replicant ver. 1.22474487139 is a remake / remaster of Nier, released for PlayStation 3 and Xbox 360 in 2010. There are two versions of the original game: Nier Replicant and Nier Gestalt. The difference between these versions is as follows:

Essentially the same game, but with different protagonists. Probably the Japanese Nier is considered “canon”? In fact, even Yoko Taro himself once said that both versions can be considered canonical, and therefore do not worry if you got the Nier Gestalt – you are not missing anything.

Nier Replicant (2010) was created by Cavia, while the new Nier Replicant ver. 1.22474487139 is being developed by Toylogic. However, the developers from Toylogic have already announced that the gameplay of the new version of the game will be similar to the same Nier: Automata, which was engaged in Platinum Games. In general, the remake / remaster gameplay shouldn’t let you down.

Moreover, Nier Replicant ver.1.22474487139 will have a redesigned graphic component, fully voiced dialogues (and there are many of them!) And a re-recorded soundtrack by Keiichi Okabe.

Nier Replicant offers its player a slightly more classic fantasy setting than Automata, but you can still use an arsenal of unique weapons and magical spells. By the way, speaking of magic, you can get access to it thanks to the ancient flying grimoire Weiss – your comrade and combat partner. 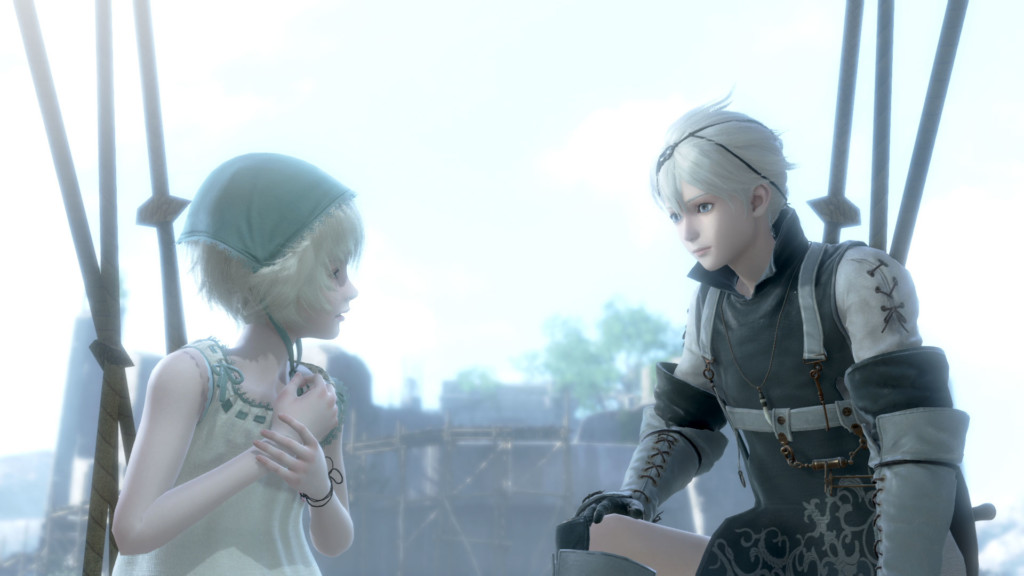 Nier Replicant or Nier: Automata – which game to play first?

We will not try to explain how Nier Replicant and Nier: Automata relate to each other. Suffice it to say that there is a connection – this is a fact. There is no need to set any priorities – both games are self-sufficient and do not require a specific set of knowledge for their passage. However, if possible, we still recommend that you first go through Nier Replicant in order to understand Easter eggs and references to the original in Nier: Automata.

Interesting fact: the entire Nier series is a kind of offshoot of Drakengard – another series of games by the madman Yoko Taro.

How many endings does Nier Replicant have?

That’s right, in Nier Replicant you will also find numerous endings. True, there are not as many of them as in Nier: Automata, but they are all important and radically different from each other. To get all four endings, you need to go through the Nier Replicant about three times, plus collect all the weapons available in the game (this is important!). 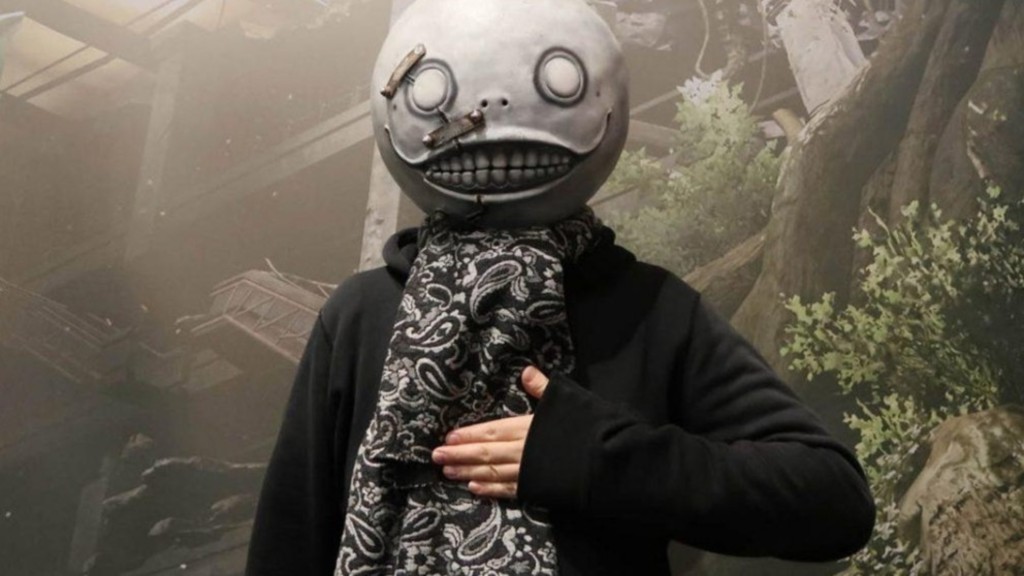 No idea. Perhaps only Yoko Taro knows what is hidden behind this strange number – and he will not reveal this secret, at least not in the near future. However, guys on reddit thinkthat 1.22474487139 is just the square root of 1.5. Quite a convincing theory, considering that Nier Replicant ver.1.22474487139 is somewhere between a remaster and a remake.