“Failed to replace files” Genshin Impact on PC: why, what to do?

Today, Genshin Impact is considered one of the largest games in the world. This project appeared relatively recently, but gamers liked it so much that many major updates have already been released, with the addition of interesting content. The game is quite stable and performs well in terms of bugs and problems. But even in such large projects, which are created and maintained by professionals of the highest level, problems occur. In most cases, errors occur due to the fact that each user has his own set of gaming equipment. Different devices, software, and even internet connection can cause problems.

How to solve Genshin Impact Failed to Replace Files error on PC?

This is not a very common mistake in this game, but it still happens and spoils the atmosphere for users. It appears in the launcher, or as it is also called, the launcher. The user clicks on the shortcut on the desktop, thereby initiating the opening of the program shell. But instead of the familiar “Play” button appearing on the screen, a small window with an error pops up. It looks like this: “Failed to Replace Files”, which literally means “Failed to replace files.” It will not work to start the game, but there are several ways to solve this problem, which have proven their effectiveness on the forums.

In order for the program to be able to work with system files, namely to replace them or move them, it needs the appropriate rights. You can play and not run into this error, but updating your antivirus software or configuring the built-in defender will cause this problem. The easiest way to get rid of it is to give the launcher administrator rights. With these capabilities, the program will be able to move and work with any files.

This is a very simple solution that will take a few seconds, but it can actually be effective. If this method did not help, you need to move on to the next one.

The vcruntime140.dll file is included in the Microsoft Visual C ++ 2015 Redistributable Component and is often the cause of various errors. Not only can Genshin Impact fail to start, there are other issues with this archive. The most optimal solution is to delete this file. It will be overwritten and will no longer cause problems of this nature.

If the file cannot be deleted, make sure the launcher is completely closed. Minimize the error message, enter the Task Manager, and then stop the processes associated with the Genshin Impact.

A set of libraries is needed for the normal operation of many programs, including games. Often due to the effects of viruses and even the functioning of antivirus software, data files are damaged. This may cause the game launcher to be unable to work with the archives, as they are damaged. 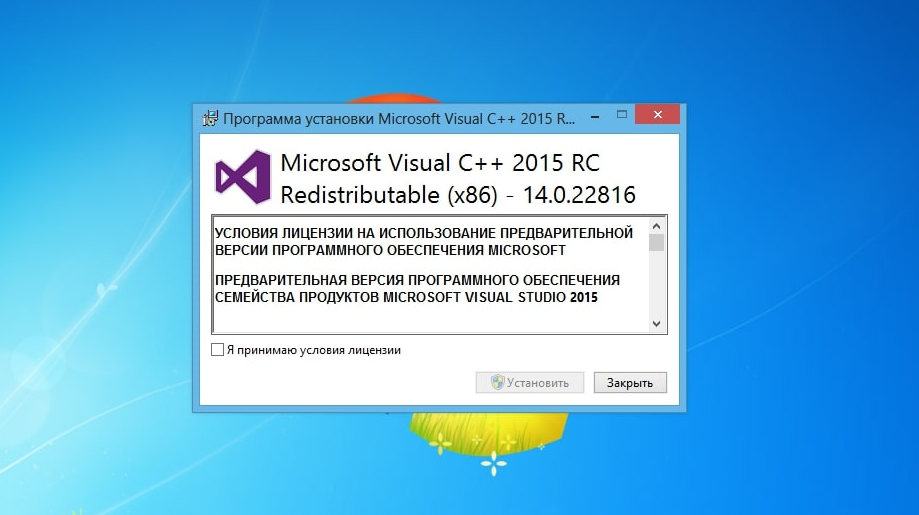 Launch the launcher again and check if the problem persists. If during the installation there are failures and errors, then you must initially uninstall Visual C ++ Redistributable (x64) 2015-2019, you can do this in the computer settings. Go to Add or Remove Programs, find the application there and uninstall it. After that, repeat all the points above again to load the components back. In this case, the installation program will not conflict with the one that is already in the system and the process will run correctly. The error must be solved, you can again go to your favorite game and enjoy the result.

How to disable chromatic aberration in Little Nightmares 2 on PC?

Why is the gray RTX option button in The Medium settings on PC?