Chivalry 2 is a hack-n-slash game about the middle ages that was released on the console and has a cross-platform. As often happens, the developers overlooked something in the code, because of which problems began to appear, especially for users of the PC version of the game. They often report audio problems (stuttering, extraneous noise, or no audio), startup problems, or a black screen at one of the stages. We have compiled a list of common Chivalry 2 breakdowns and offer solutions to them.

How to fix Chivalry 2 bugs and issues?

A multiplayer hack and slash fighting game with a low budget for a creative team is doomed to some mistakes. Basically, they are traditional for most computer games, users either cannot run Chivalry 2, or complain about the soundtrack, or experience lags. Given that the gameplay is quite complex, you need to get rid of everything that gets in the way, otherwise constant deaths will be disappointing.

The very first and very common problem. The first step is to make sure that the computer meets the minimum requirements of the game, otherwise further reasoning about crashes is meaningless. Most likely, the PC should pull Chivalry 2, because it is not very demanding on resources. After making sure of this, we go further.

Chivalry 2 has a black screen

After clicking on the game icon, it starts, but freezes on a black screen, while the sound can continue to go, stop or loop, make unpleasant noises, etc. 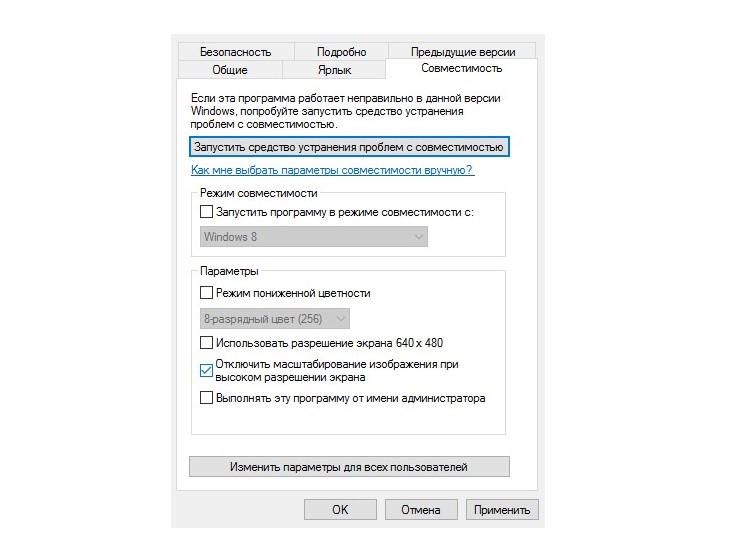 They can be related to the hardware or system setup, or to the game itself. The following solutions most often work: 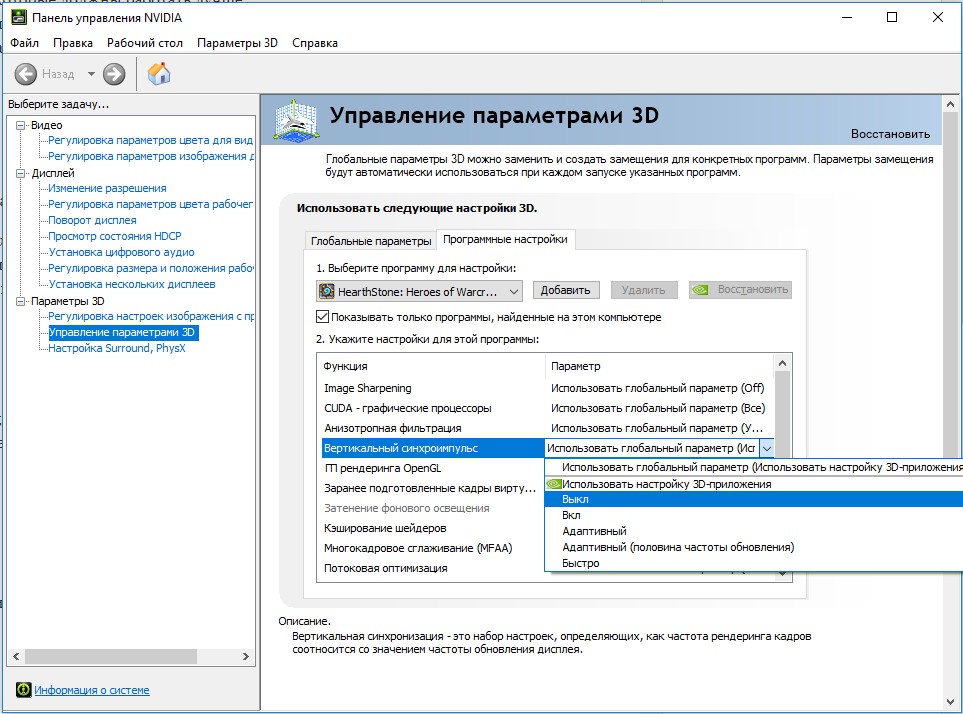 The most obvious cause of the problem is the computer is weak or heavily loaded with other processes. By freeing up more resources, you will be able to get more fps. Disabling antivirus protection is especially helpful. If this particular game lags, otherwise everything is fine, you should try to make the following changes through the NVIDIA Control Panel: 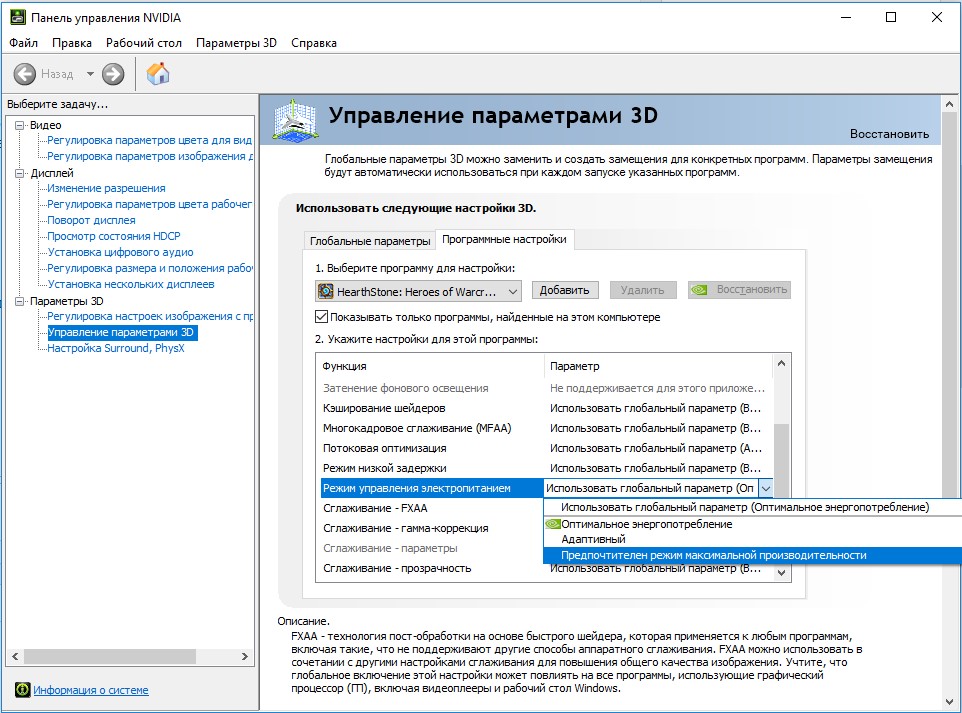 This is all that can help fix Chivalry 2 bugs and problems. Among them are the game crashes, sound problems, black screen and more.