Guide to Reactive Crystals and Requiem Pylons in Warframe

Recently, the developers of the popular co-op shooter Warframe have presented the third open world – the Heart of Deimos. This add-on, which sparked a fresh interest in the game, adds new missions and the Cambion Drift location. 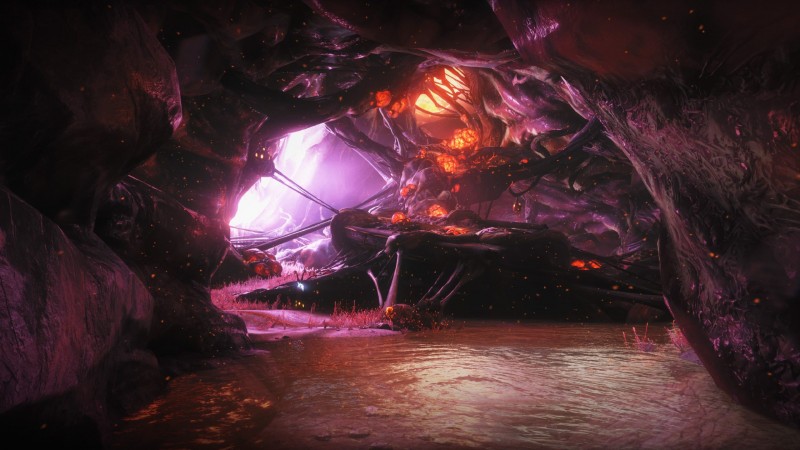 While exploring the Cambionian Drift in Warframe, you will encounter broken stone pylons with a Requiem symbol hovering above the reactive crystal in the center. If you hit it with an amplifier, it will activate, which will lead to the restoration of the pylon and the appearance of enemies nearby. All pylons react to opponents in different ways, but in most cases, killing enemies under their influence with an amplifier allows you to extract rare resources associated with Deimos.

Where to find pylons

Pylons will randomly appear in a number of potential locations on the map. They change every time Cambion Drift is loaded. The most convenient way to track their location is by going up into the air on your archwing.

On the map below, potential locations are marked with white mask symbols. Forms a shield that repels enemies. Shooting enemies with the secondary fire of the amplifier will cause resources to fall from the pylon.

Confuses several nearby enemies every 12 seconds. They will attack their allies. Each such kill brings a certain amount of resources.

Summons a pulse of energy that damages enemies. Enemies that die from the Impulse cause resources to drop.

Slows randomly selected enemies every 12 seconds. By killing slowed-down enemies with an amplifier, you will receive resources.

Summons infected drones that attack enemies. Enemies killed by drones will cause resources to drop.

Randomly switches to any of the effects of other pylons.

Binds enemies to the pylon. Killing enemies with an amplifier will allow you to get resources.

Blinds enemies every 12 seconds. To get the loot, you need to kill blinded opponents.