With the release of Season 2 Update, Call of Duty: Warzone has added an Outbreak event that runs from February 25 to March 11. Throughout the event, players will have to complete a variety of zombie-related missions, both in Warzone and in the new Outbreak game mode. As a reward, you can count on a range of exclusive cosmetic gear items. 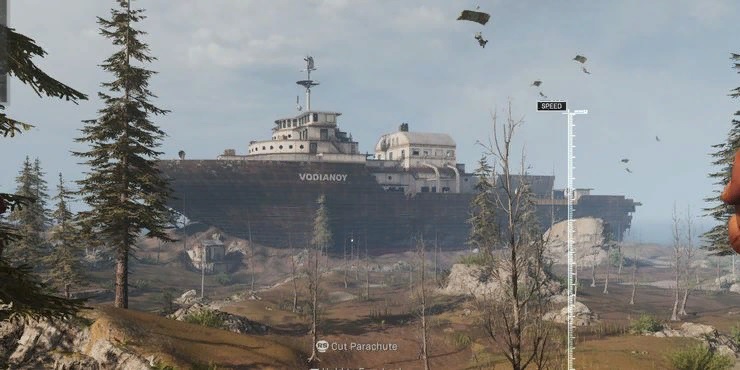 Along with the Outbreak event, mysterious access cards appeared, which will come in handy for opening special boxes with high-level loot. Those who participated in the extraction of cards for bunkers are already familiar with this mechanic. It is noted that yellow cards will be easier to obtain compared to previous copies.

To find the yellow access card, players must visit a new location – the Water Tanker. After landing in the vicinity of the ship, you should get inside through a giant hole in the side and activate the computer terminal located in a small room up the stairs and to the right of the entrance. 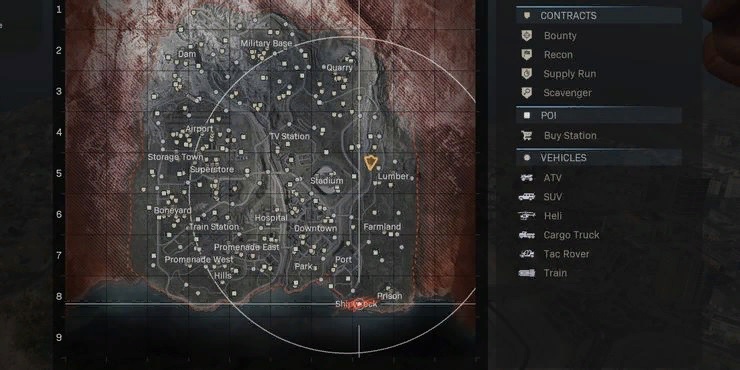 On the terminal, which should be green, players will see a prompt “Activate zombie event”. When this action is completed, the terminal will change color to red, and forty zombies will appear nearby. The yellow card will be discarded with the last zombie killed and can be picked up by the player and added to inventory. After that, you should head to the back of the ship’s hull and climb the stairs.

After passing along the corridor to the next room, you need to enter the first door on the left. Inside, players will find a yellow supply box that can be opened with the received card. The box will contain a set of random items of equipment and weapons. 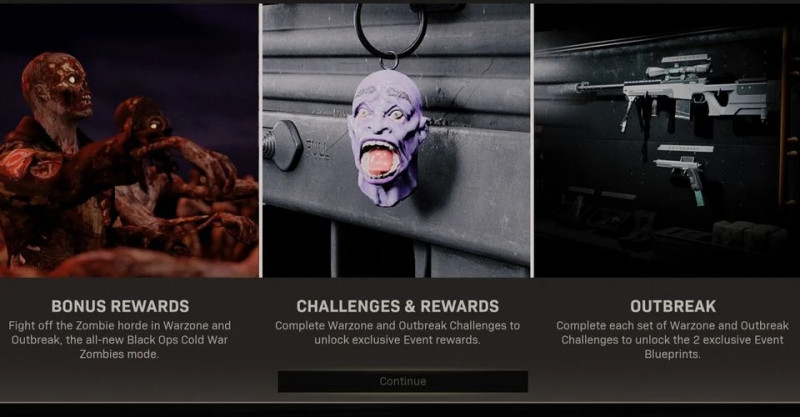 Due to the large number of players currently landing at the new shipwreck point, obtaining an access card can be tricky. After landing, priority should be given to eliminating other players rather than seeking to activate the terminal. It is also worth noting that the event can be activated multiple times. Depending on how the circle will narrow, if a tanker is available, you can farm zombies several times per match.

How to kill a stone golem in Valheim?