How do I get all the Stardrop in Stardew Valley?

Stardrop is a small purple fruit that grants 34 energy points when consumed. In total, in Stardew Valley, players can find 7 star drops, and obtaining each of them is due to a certain difficulty. After taking all seven fruits, the player receives the maximum possible amount of energy of 508 points.

How do I get all Star Drops?

Collecting each of the 7 Star Drops in Stardew Valley will take time and dedication from the player. While some fruits can be obtained fairly easily early on in the game, the rest will take a lot of effort to get. The list below describes how to get Stardrop from simple to complex. 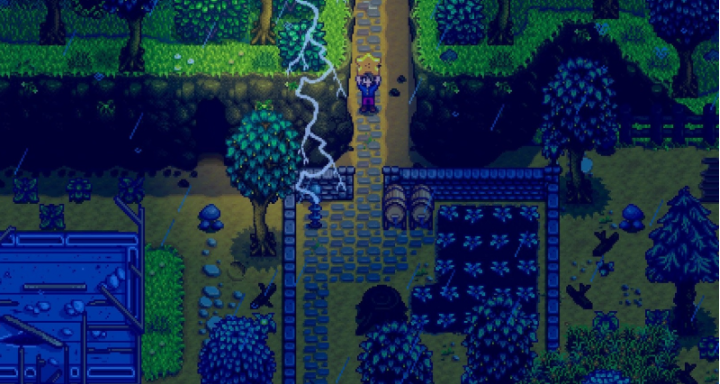 Star Drop 1… The very first fruit can be obtained during the fair, which is held every 16th of autumn in the city of Pelican. By playing games, gamers earn tokens that can be exchanged for various prizes. Among the rewards is the first star drop, it costs 2,000 tokens. The fastest way to farm tokens is to play on the spinning wheel and place bets on green every time, as it comes out with a 75% chance.

Star Drop 2… The next Stardrop can be obtained by reaching level 100 of the mine in the mountains. If you invest in inventory from the very beginning, update the pickaxe and engage in mining every day, then you can reach level 100 quite quickly. As a rule, players have time before the end of winter. There are 120 levels in the mine. 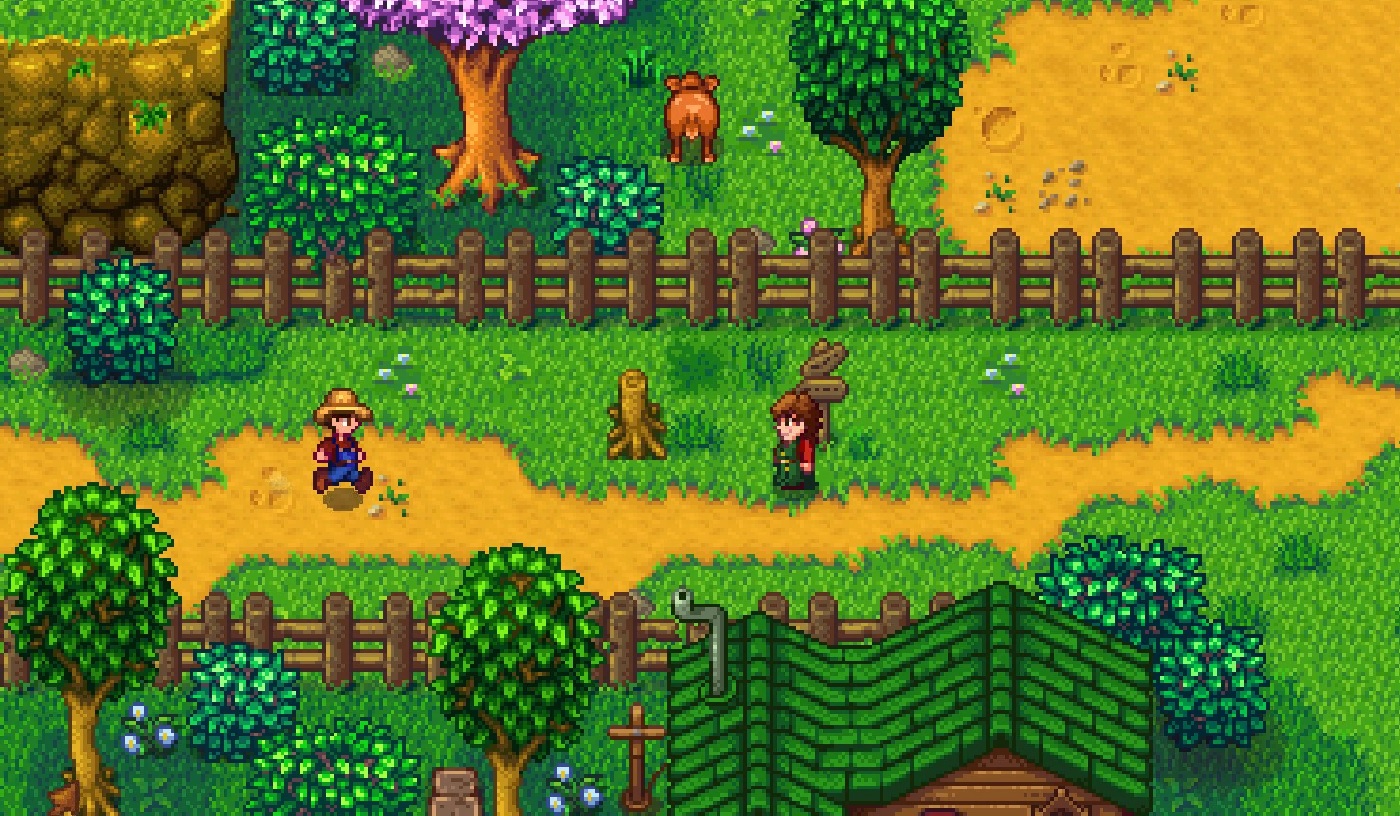 Star Drop 3… Another fruit can be purchased from Krobus in the sewers for 20,000 coins. The hardest part in this venture is opening the sewers, which requires donating 60 items to the museum to get the Rusty Key from Gunther. At the same time, for beginners, the cost of a drop may seem very high, but in the future there will be no problems with buying it. Unlike some of Krobus’s other items, Stardrop is in his stock every day.

Star Drop 4… With the purchase of a steel ax, it will be possible to clear the passage to the Secret Forest. By purchasing a rare seed from the itinerant store, you can grow a Sweet Berry from it, and then present it as a gift to a stone statue of Old Master Cannoli. In return, the player will be rewarded with another fruit.

Star Drop 5… A Stardew Valley marriage is a serious commitment, and building a relationship doesn’t end with the exchange of rings. As soon as the player marries his wife and reaches the level of friendship of 13 hearts, she will give him a gift in the form of another cherished fruit.

Star Drop 6… Receiving the sixth drop is again associated with museum curator Gunther. It is awarded for the achievement “Complete Collection”, for which you need to donate 95 artifacts, minerals and gems. It is worth noting that finding so many items depends on the case. Therefore, the extraction of this drop can take quite a long time. 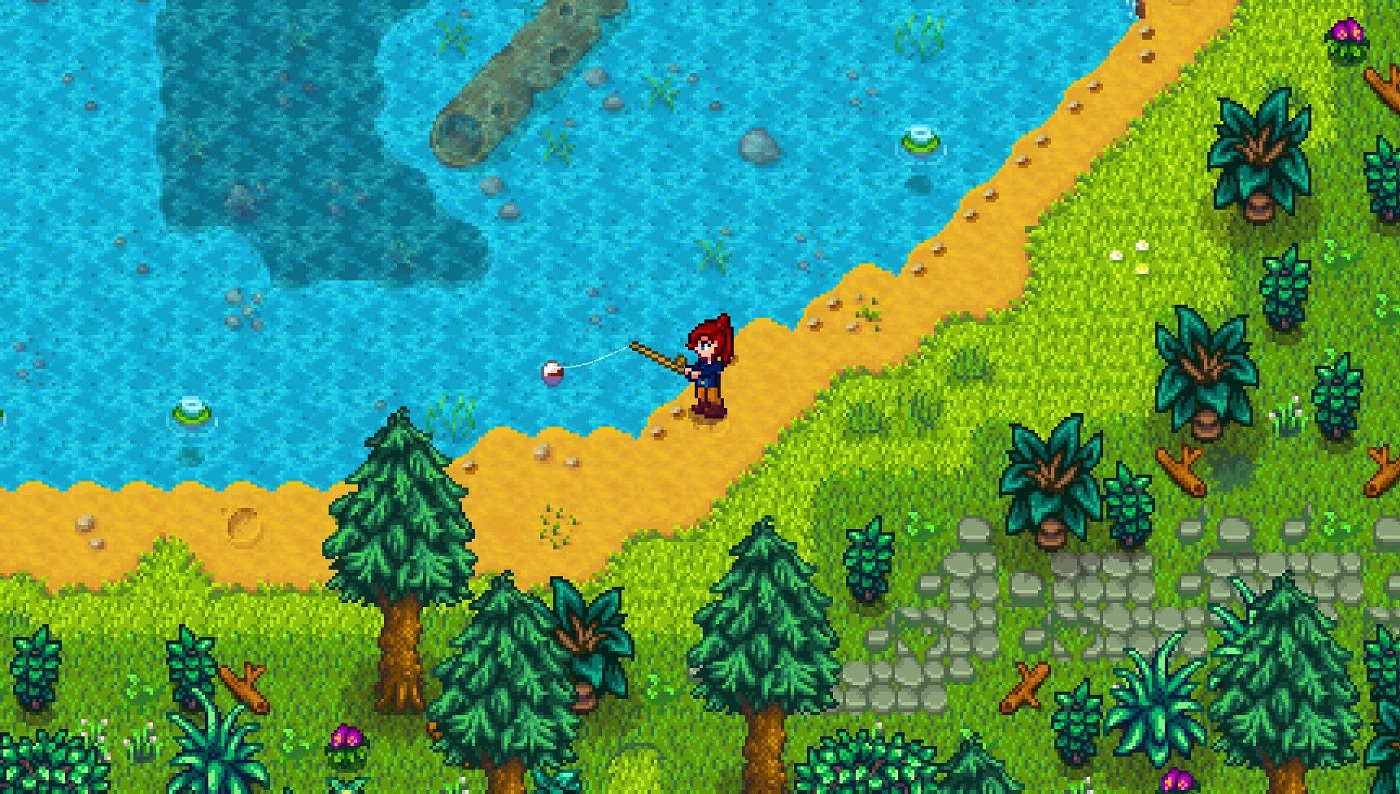 Star Drop 7… The last and most difficult Star Blob to obtain is awarded for the Master of Fishing achievement. Willie will send it in a congratulatory letter. Achievement can be earned by catching one specimen of all types of fish that are found in the waters of Stardew Valley. In total, 83 species of fish live in the valley, including 5 legendary ones, for which special requirements are imposed on fishing. It is also worth keeping in mind that some species can only be caught at certain times of the year, time of day and weather.

After collecting and eating all 7 purple fruits, the achievement “Riddle of Shooting Stars” is awarded, and the energy scale will reach a maximum value of 508 points. Each of the drops can be obtained only once. However, there is a possibility that new Star Blobs may be added by the developer in future updates.

Solving crashes, low FPS, XInput1_4.dll and others in Nioh 2

How to get the Silent Assassin Suit in Chongqing in Hitman 3?