Thanks to the Iceborne update, Monster Hunter World players can make mounts from small / medium monsters and use them to quickly get to a point in the open world of the game. Moreover, while moving on the mount, players can prepare for their next battle.

But how exactly do you unlock a mount in Monster Hunter World: Iceborne? First, you need to establish friendly relations with absolutely all the tribes of the Grimalkin. Once done, the cats will share their specific knowledge with your Paliko to unlock useful equipment. Some players claim that they managed to unlock the mount for themselves after establishing friendship with the four tribes of Grimalkin. 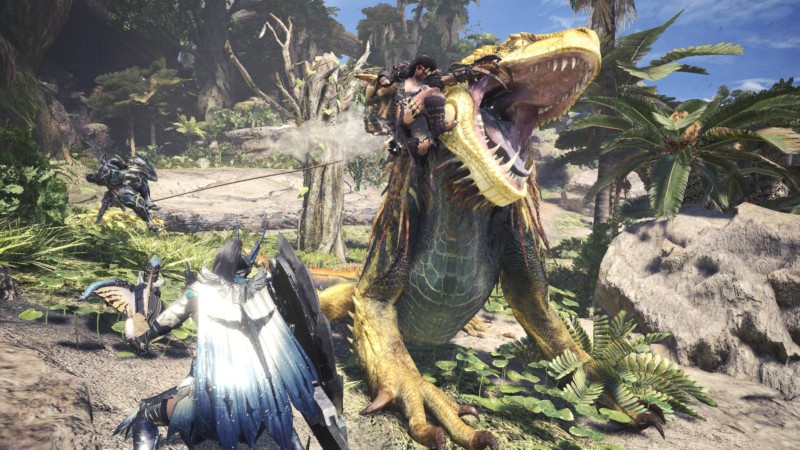 Try to establish friendly relations with the following tribes:

Made? Okay, let’s move on to the next step. Once you unlock the Paliko gear for the first four regions, the game will give you the Linguistics of Gajalak and Linguistics of Gajalak II missions. When you get to Elder’s Recess, trying to complete the second mission, your Palico will want to exchange a few words with you.

After the conversation, the game will notify you that an ability has become available to you that allows you to saddle various monsters. If for some reason this did not happen, continue to draw closer to the tribes of the Grimalkin until you see this notification. So, to summarize: to unlock a mount in Monster Hunter World: Iceborne, you need to befriend at least four Grimalkin tribes and complete a number of the above missions.

How to disable a trident in Apex Legends Season 7