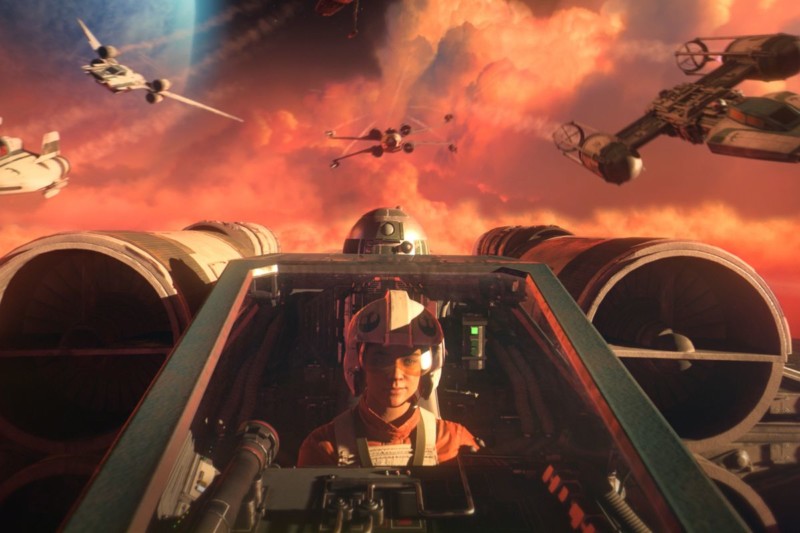 Fleet Battles is a multiplayer mode where you will experience the fiercest battles, large-scale and multi-stage. It is a serious test for the best pilots, and also serves as a test of teamwork. There are some important points to consider when going into a fleet battle.

At the beginning of each battle, you have to engage in battle with enemy fighters. You can prepare and hone your skill at winning such encounters in Air Combat matches. If you win this fight, your morale will improve, which will greatly increase your chances of winning. In addition to destroying fighters, achievements such as defeating AI fighters, enemy corvettes, raiders, frigates and cruisers will contribute to raising the level of morale. Keep in mind that morale can fluctuate in either direction, so even if you win the first stage of a fleet battle, the enemy can knock you back to your starting position if their morale improves. 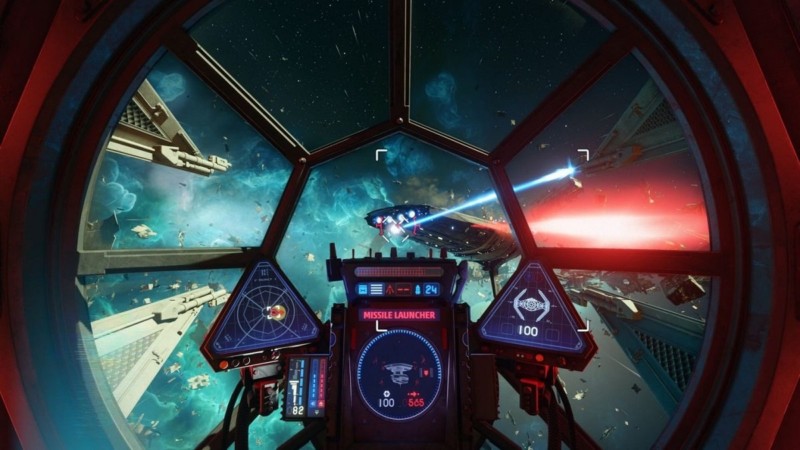 If you gain enough morale in aerial battles, you can move on and attack the enemy’s large ships. To destroy them, you need to remove their shields and damage their hulls. Use ion cannons to remove shields from corvette, raider, cruiser and frigate Nebulon-B, then use Starfighter bombers to destroy enemy ships.

At the final stage, you have to destroy the enemy’s flagship. MC75 and Star Destroyers have regenerating shields, multiple anti-aircraft turrets and subsystems to keep them running. Attacks on these spaceships always take place in several stages, and teamwork as part of a squad is the only way to destroy them. Combine different classes of fighters such as interceptors and bombers to destroy turrets and shields in one attack, and then fighters with support class ships to damage the hull of the enemy flagship. Communication plays an important role in this type of attack, which will allow the team to coordinate their actions.

In addition, it is worth considering the factor of time – it will be limited, and if you are not very successful in using the opening opportunity to strike, soon your opponent’s morale will rise above yours, and you yourself will have to defend your large ships and flagship. To prevent this from happening, during the attack, focus on the enemy’s vulnerable spots: the guidance system, the shield generator and the power system.