How many hours can you play games, and how many is too much?

Many players spend a lot of time on various games, others only come in in the evening and play until nightfall, and still others – for 1-2 hours. How much of this can be considered the norm, and how much is too much of a waste of time. We decided to conduct our own investigation and find out the answers to these questions. 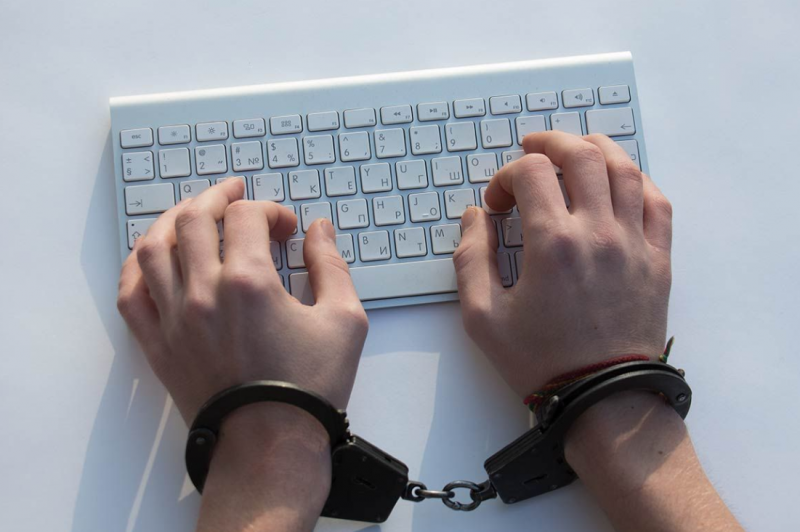 How much time is spent on average playing games?

According to research Frontiers for Young Minds, which is dedicated to children’s issues, on average children spend 7 hours a day playing games. This is quite a lot, because the usual work week is 40 hours, and they spend almost 50 hours this way. In other words, today’s children spend more time playing games than some of us do at work. Adults usually cannot devote so much energy to hobbies, therefore, among gamers of 20-30 years old, the average value is 3-4 hours.

How long can you play normally?

There is no definite answer, but there are several conflicting opinions. According to the psychologist Jean Twenge, 1-2 hours of play is enough for people. However, the Academy of Pediatrics believes that this is the optimal time only for children 2-5 years old. They say teenagers and adults shouldn’t have time limits for playing. Both sides look like extremes. Most of the rest of the research is considered the norm for 3-5 hours. 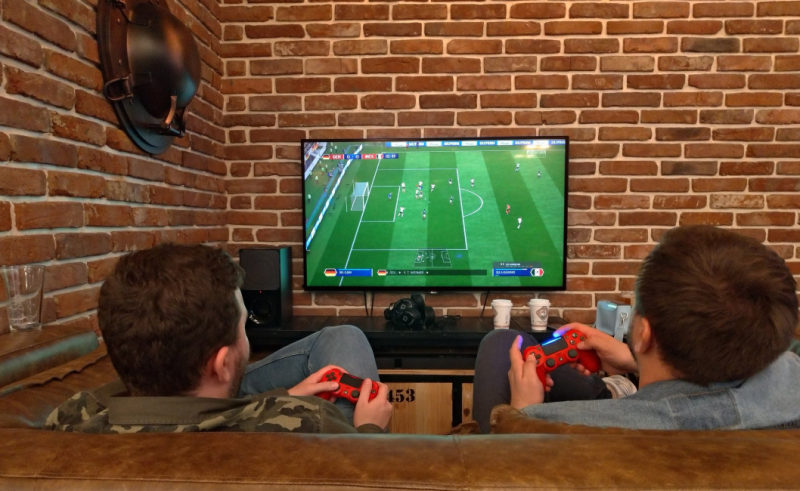 Play too much games – how much is it?

Most research and our personal observations suggest that the optimal duration of the game is 5 hours. If this figure is exceeded, there is already a reason to think about your lifestyle. Those who play more than 50 hours a week should be of particular concern – that’s really a lot.

Is it good or bad?

Yes, everyone has personal reasons for long gaming sessions, including making money, but it is still worth somehow balancing the schedule. This will help save you from various troubles. Doctors say that spending too much time playing games leads to: social isolation, depression, blurred vision, obesity and congestion in the body, causing many undesirable conditions, diseases.

There is also an opposite point of view. Its adherents believe that dynamic games can even improve vision for some people. This makes sense, because focused examination of small details of the screen trains eyesight.

In fact, gambling addiction is calculated not only in hours spent playing games. Much depends on other aspects of life. If the player can easily give up his favorite activity for the sake of traveling, traveling, walking, etc., he is fine. Those who abandon society, sacrifice sleep time, eat poorly, are at the greatest risk group.

Why many games are not available on Steam: real-world examples