How Reddit enthusiasts conquered Wall Street: the complete story of the “scam of the century”

The stock markets are shrouded in a magical halo: those who manage to get rich on securities often seem to ordinary people as some kind of genius who could make millions out of nothing. However, recent weeks (which experts call one of the most hectic for Wall Street in history) show that everything is a little wrong, and if you try, then the events on the stock exchanges can be influenced by an ordinary person.

Background: crisis amid a pandemic

The AMC and GameStop networks distribute and retail physical video games. Both the coronavirus pandemic and quarantine measures have effectively disrupted a stable business model and hope for a brighter future. In the case of AMC, they began to talk about a possible bankruptcy in October last year, but the fall in GameStop shares was predicted even before the lockdown was introduced, since retail trade in physical copies of games is now, in principle, going through hard times. 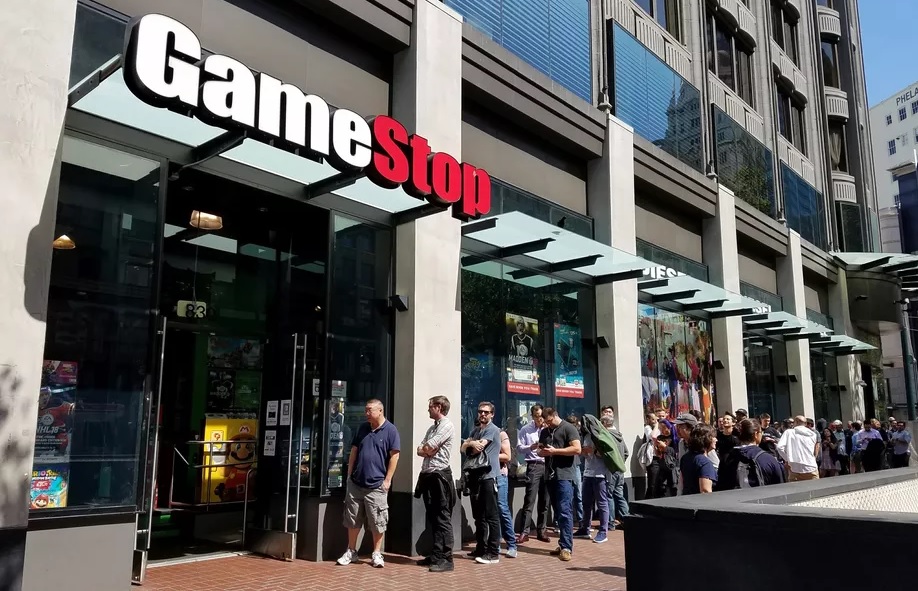 In 2020, the stock markets did not work quite as they used to, against this background there was an outflow of investors, followed by a collapse in GameStop bond prices. And the rapid fall in their value caused an even greater decline in finances: one after another, many investors began to get rid of their shares, which caused a snowball effect. However, the development of events for GameStop took an unexpected turn: someone carefully stopped these accumulated consequences and rolled up. 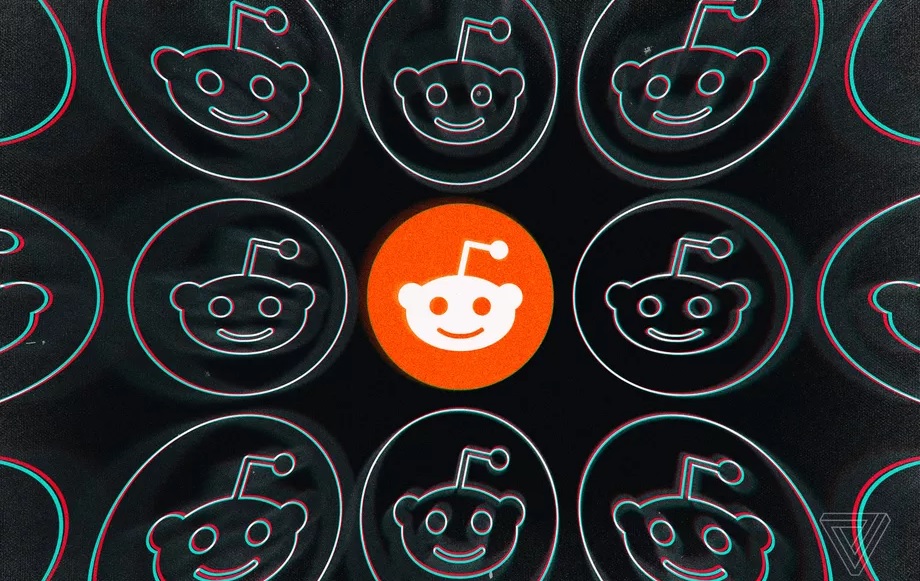 Back in the early 2000s, the science fiction series “John Doe” showed that it was possible to get to the stock markets “from the street”, but through intermediaries, most of whom would not deal with individuals, especially newcomers. business. However, the situation radically changed even before the end of the 2000s, and in the 2010s it took on a new form: trading went to the masses, and dealerships, having tested the soil, not only became more friendly to entrepreneurs, but also developed many mobile applications where situation and you can invest in real time from your phone. 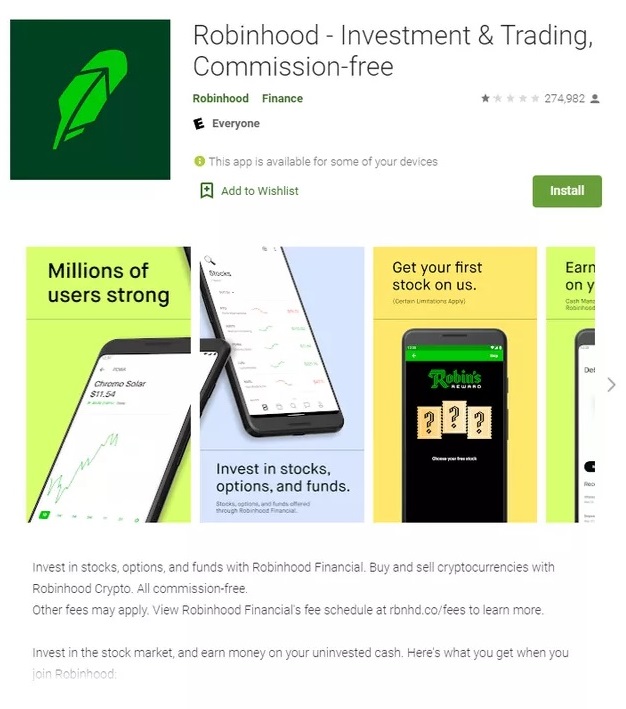 This is where the WallStreetBets subsection on the Reddit forum comes into play, where novice traders and enthusiasts gather. In addition to actually discussing this lesson, sometimes they communicate with each other and agree on a joint investment in a particular company, the position of which can hardly be called rosy (especially in cases when it seems to them an unfair development of events).

The first sign of such a rescue movement was the former tech giant (and now mainly a software distribution company) BlackBerry, whose shares until recently stood at $ 2, but quickly rose to 8, and then to almost 20. And although then the price fell again to 8 -9, there are two important “buts” here: firstly, this is the best result compared to what was in the beginning, and secondly, a precedent was created where individuals really influenced the cost. At the moment, the company’s shares are stable in the region of $ 14-15.

Analyzing the situation with BlackBerry, experts noticed that AMC and GameStop could become the next “rescued” companies, but hardly anyone could have guessed what scale this event would take. The trend for the acquisition of GameStop shares began in the second half of January, as a result of which they rose from $ 17 to $ 160, that is, by as much as 822%. However, after this peak, the price immediately fell by half, but a day later the growth resumed. 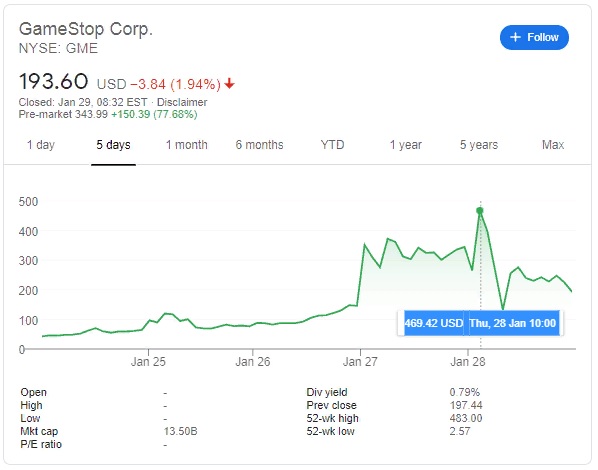 Some financial experts and publications were quick to christen what happened “the Ponzi scheme” (the common name for a financial pyramid in the English-speaking environment, after the name of the discoverer of the scheme), but in response there were reasonable remarks that in the method of “homebrew traders” with smartphones, not only is there nothing illegal, it is it is also not fundamentally different from what hedge funds do in the securities market.

It is not surprising that the owners of multi-meter yachts are the ones who most of all criticize the events mentioned, because someone took and saw through their profitable plan. On social media, most of the accusations and jokes were directed at controversial political commentator Ben Shapiro and 77-year-old billionaire Leon Kuperman, who in an interview with CNBC called these events “an attack on the rich.”

The businessman was immediately reminded that the former head of the hedge fund partially earned his fortune of $ 3.2 billion through insider scams in 2016, of which he was accused by the US Securities and Exchange Commission. As a result, he paid a $ 4.6 million fine. Separately, the Internet community did not like the accusations from Cooperman that someone could spend their state social benefits for the pandemic on stocks, because certain large companies sometimes also receive government assistance. Which, in fact, is being spent somewhere. 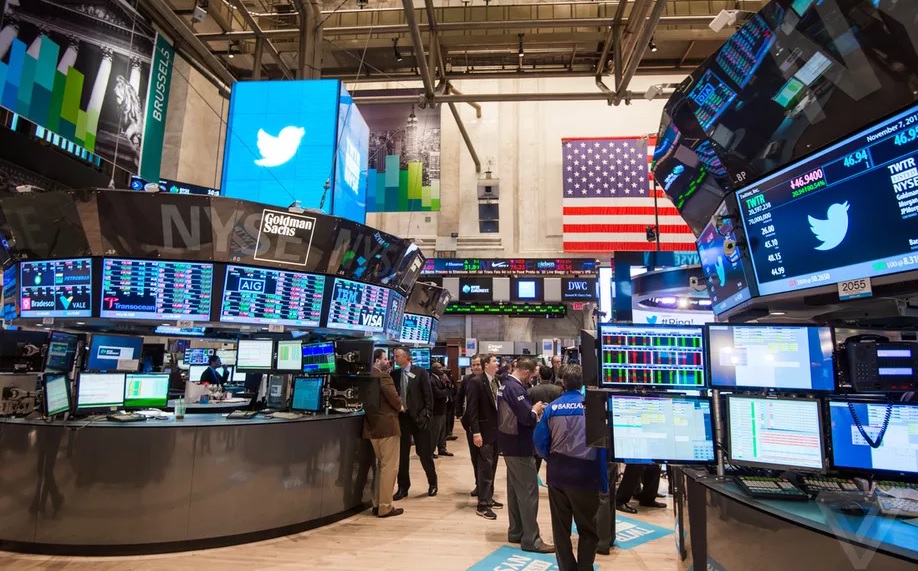 There is an opinion that it was the Wall Street dealers who were behind the fact that for some time GameStop shares could not be purchased through the popular mobile application with the ironic name Robinhood. However, after a while, this opportunity was restored, and the explanation was very prosaic: the servers simply could not cope with the sudden influx of users who, in the wake of all the news, joined the rescue of GameStop.

ergonomics, main functions, what is unique

7 ways to disable touchpad on laptops