During the passage of Spider-Man Miles Morales, players will have to fight with several bosses. These fights are mandatory and linked to the main storyline, so they cannot be missed. Tactics for defeating each of the villains are described below.

How to defeat the Rhino? Alexey Sitsevich, better known by his pseudonym Rhino, is a constant antagonist of Spider-Man. After years in prison, he is freed by Dr. Octopus and becomes part of the Sinister Six supercriminal group in the first game’s storyline. At the beginning of the battle, Miles will unlock his first ability, thanks to which he will be able to counter him.

Moving a safe distance from the Rhino and pressing L1 + Square, you can release the power of the poison, stunning the enemy. After that, you should continue the series of blows in order to inflict as much damage on him as possible. Normal attacks can be useless, so you need to replenish the supply of poison, and use this ability again. After completing several of these attacks, the battle will enter the second phase.

Here Rhino will start using new types of attacks. Dodging them, you need to jump onto the back of the enemy and send him to the electric shield to momentarily stun and make him vulnerable to normal attacks. Continue to use Poison Strike as soon as you are ready, and repeat the trick with a jump on the back until the final victory.

How to defeat the Rhino a second time? 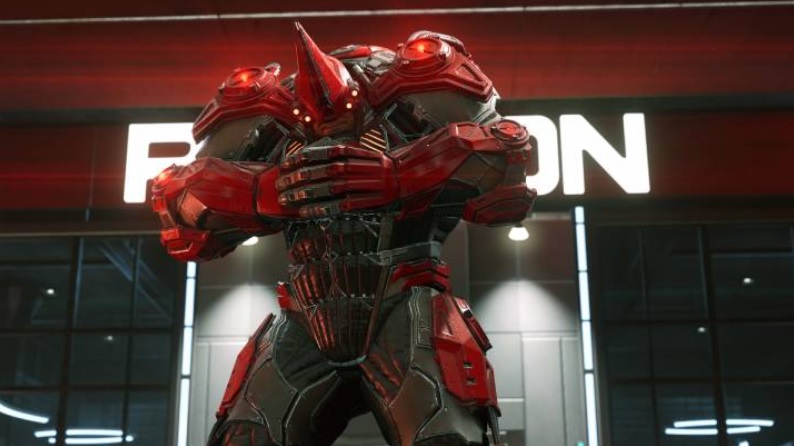 In the 14th mission of the main plot, Miles will face the Rhino again. This time, he will be wearing reinforced armor, which is not affected by the poisonous blow. So you need to focus on normal attacks, breaking the armor piece by piece. The rhino will still use an electrical charge. Therefore, you need to dodge and again try to jump onto his back.

In addition, the enemy will throw various heavy objects at hand at Miles. The character, in turn, can also throw them back with the help of a web. After the Rhino loses most of its armor, it will start throwing cars and stomping, launching a shockwave. At these moments, it is necessary to dodge and increase the distance. When the armor is completely destroyed, the enemy will be susceptible to a poisonous attack, which can be used to deliver a decisive blow.

How to defeat the Vagabond? 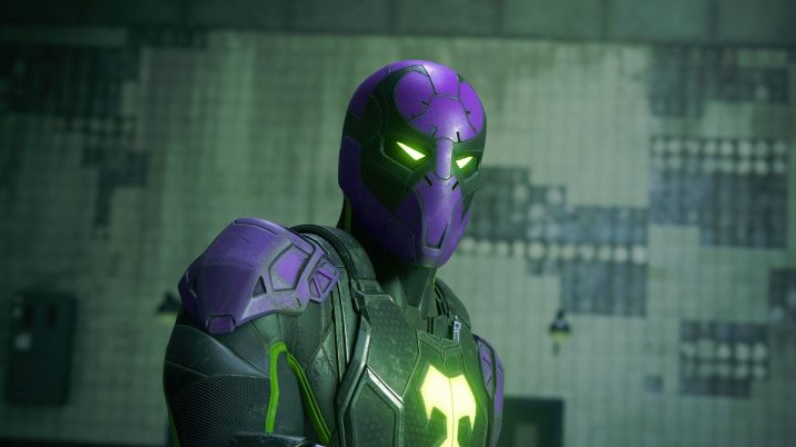 The Prowler, also known as Aaron Davis, is Miles’s uncle. He uses his extraordinary athletic ability, reflexes and strength. In addition, he is equipped with a high-tech jumpsuit with a cloaking device, which makes the fight with him quite difficult. At the beginning of the battle, you must use spider skills, and try to dodge his sudden attacks.

In battle, Aaron often uses holograms, a shield, and sharp claws. Before the fight, it would be nice to get the scanner mods so that Miles can spot the enemy. The tramp will strike quickly and immediately go into invisibility. You need to try to retaliate with a poisonous attack. After several successful actions, the battle will proceed to the second phase, where the enemy will begin to use new abilities.

His attacks will become even faster, he will continue to use grenades that suppress poison abilities. In case of energy loss, you can use one of the nearby generators for recovery. The next trick is holograms. They do not disappear, like the tramp himself, and move more slowly. The best strategy here is to constantly dodge, build up a poison meter, and use one of the special attacks to deal maximum damage.

How to defeat Craftsman? 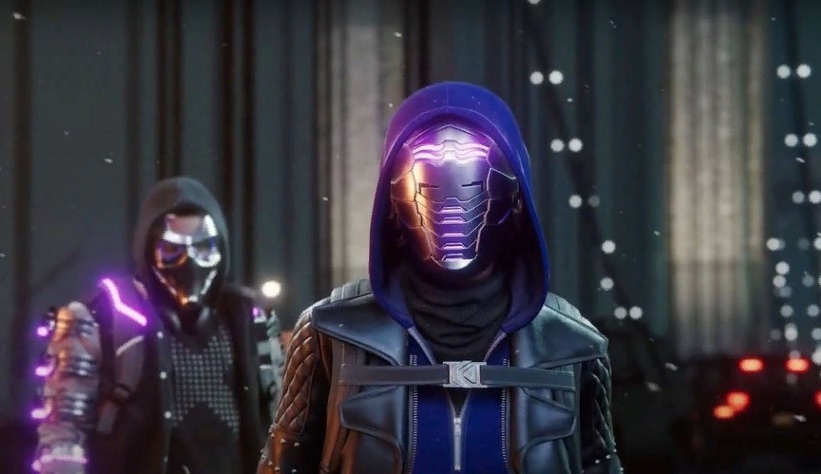 With the last boss, players will have to meet in the 17th mission – the Battle of Harlem. The craftsman possesses a large number of weapons, unique strikes and gadgets. With the help of a special technology, she can freely change her armor for protective gloves or shields, arm herself with various weapons and use different fighting styles. Therefore, it is necessary to break her gloves with a poisonous blow.

When Fina jumps towards the character, use dodges, go behind your back, and attack from behind. If the Handyman is armed with a sword, it is better to break the distance, since it does very great damage to them. If Phineas activates the purple ring, you need to get closer, otherwise the spider will fall into a powerful shockwave. Try to stun the enemy, after which you will be able to inflict a series of blows. However, be prepared for counterattacks.

When the reactor begins to pulsate, the battle will proceed to the second stage. Fina’s attacks will become more aggressive. Avoid purple rays. Sometimes the Craftsman will use a shield and counterattack, as well as throw traps. When the sword gets stuck in the ground, this is the best moment to strike back. 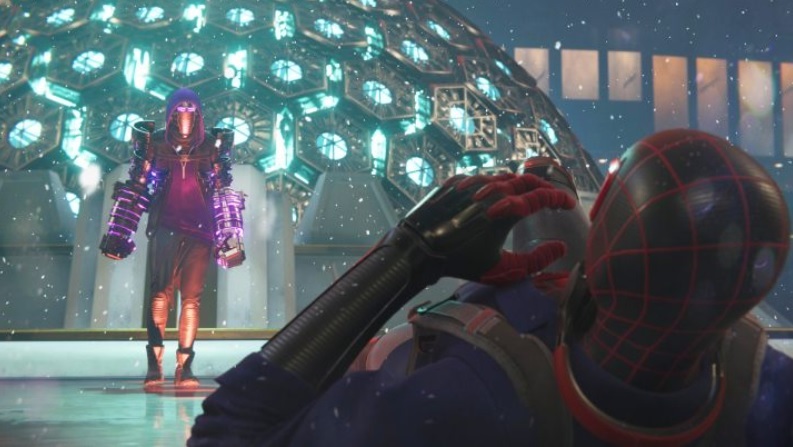 In the next phase of the battle, the battle will again be transferred to the lower level of the building. The enemy will create several laser cannons. By pressing the combination L1 + R1, these cannons with the help of a web must be thrown at the enemy. Using invisibility, approach her and deliver a series of blows.

After the next cutscene, the battle will enter the final phase. This time, the Craftsman will start sending waves of shuriken. She will continue to use traps and various weapons. Attack her with a few hits and quickly leave the line of attack. When enough damage has been done, Phina will begin to knock Miles to the other side of the room. After the triangle icon appears above her head, carry out the final attack.

A quick guide for newcomers to Spider-Man Miles Morales