How to find and loot the treasury in Sea of ​​Thieves 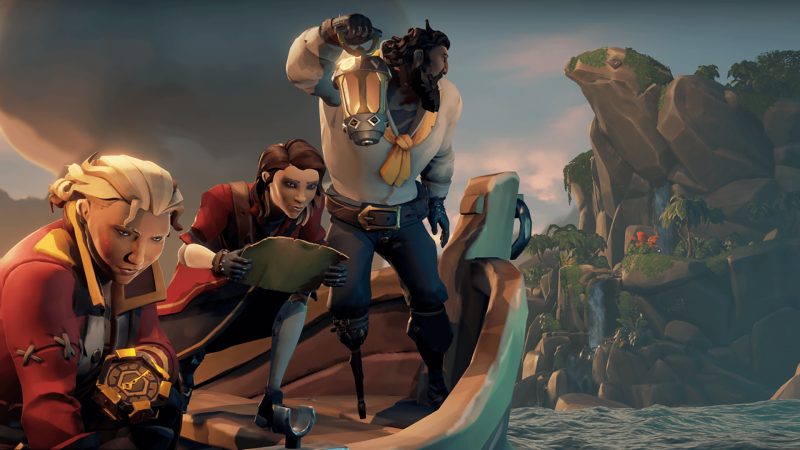 Earlier this month, Sea of ​​Thieves received a fresh update that brings new content to the game, including treasure hunting adventures. The Treasure Vault Voyage mission takes players on a journey to find the keys to the treasure vaults that hold huge reserves of loot belonging to the Gold Collectors. To begin this journey, you need to speak with Lorena, the founder of Salty Dogs. As Duke embarks on his own adventure, you will have to deal with her in all of your missions on the black market. After speaking with Lorena and voting to travel with your teammates, you’ll hit the road.

First of all, you will need to search for fragments of a treasure map using the enchanted Golden Guide compass. It will lead to parts of the map hidden in the sand. Once players have found all the pieces of the treasure map, the island and the location of the key, the only step left is to go there and dig it up. Having obtained the key, you can return it to the Guardians of Gold at any outpost for a small amount of money. However, at the end of the day, you are a pirate, so you have the opportunity to appropriate the treasure. This option offers a whole new set of challenges, but with a bigger challenge, there will be a bigger reward. 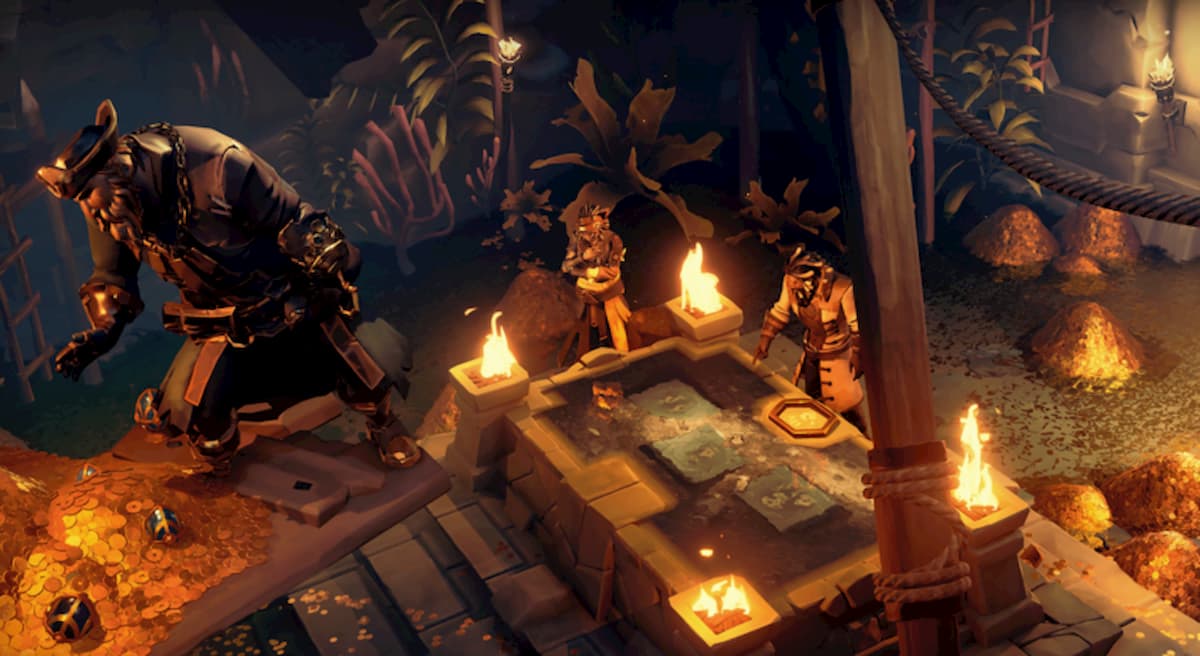 So, you have found the key to the treasury and now you want to collect the loot. This is the best option for a pirate who has no shortage of time and is eager to get a big jackpot. The first thing you need to do is find the repository. There are six treasure vaults scattered throughout the game world, and each individual vault has its own key. The key has an inscription that gives players hints on where to find the treasure. Once you get there, use the key to open the door, but first make sure your team is ready to invade. After all, after the vault door opens, a timer starts. He gives players three minutes to escape with the loot.

In the vault, pirates will find piles of gold, treasure chests and various precious trinkets. However, access to the most significant part of the treasure will open only after completing the puzzle. 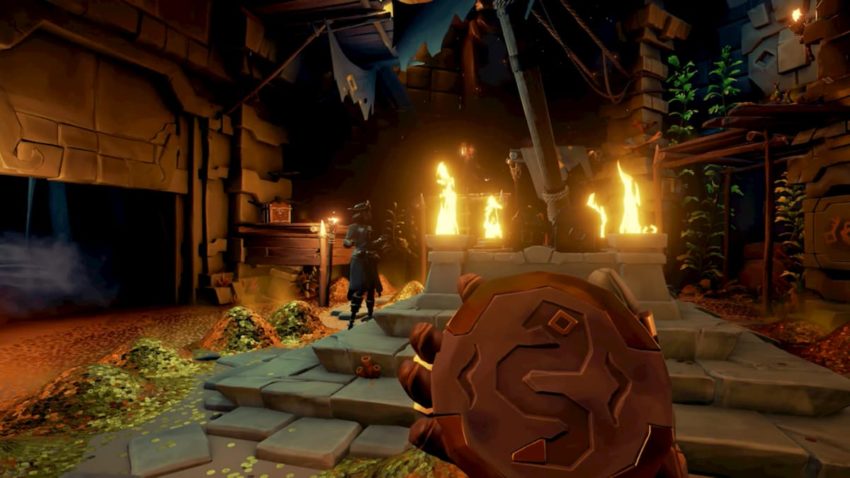 To open the most valuable loot, the Tribute of the Ancients chest, you must first find all the medallions. This is not difficult to do, as the medallions shine brighter than all the other items in the vault. They can be found on the floor, on the stage, or in any pile of gold.

The pirates must manage to rob the treasury within the allotted time. If any pirate does not leave the vault before the doors are closed, he will drown when the vault is flooded.

As soon as you escape with new loot, you will receive new rewards and sails. If you managed to pick up the Chest with Offerings of the Ancients, you will also receive additional bonuses.

Guide to collecting all the resources in Ghost of Tsushima