Quite a few League of Legends users have reported a game crash that causes a black screen. In this case, the soundtrack can either continue or be cut off or not appear at all. Judging by the statements of users and the lack of reaction from Riot Games, they simply did not fully work out the compatibility of the game with Windows 10. More often than not, a few operating system settings allow you to return LoL to a working state and this is good news.

What to do if there is a black screen in League of Legends?

Let’s start with the basics, gradually move on to more specific methods. Even though some of the tips are banal, they do help and do it more often than you might think.

Keeping your video drivers up to date is just as important as updating Windows itself. Most often, the driver upgrade occurs in parallel with the operating system, so we don’t even notice it. However, if there were no suitable changes from the video driver developers at the time of the update release, crashes could appear. We recommend that you go to the official website of the video card manufacturer and download the drivers from there. For Nvidia users – link, for AMD owners – link…

In this mode, we exclude or confirm that League of Legends knocks out a black screen due to some programs, services and other things. If we managed to refute the guess, then we are looking for the problem elsewhere. If LoL has started working, the matter is in conflicts, you should find the problematic software and remove or disable it. 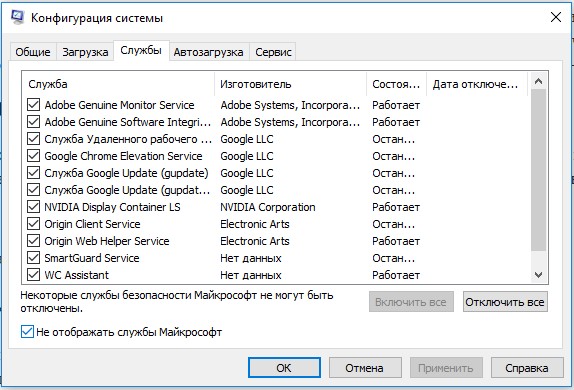 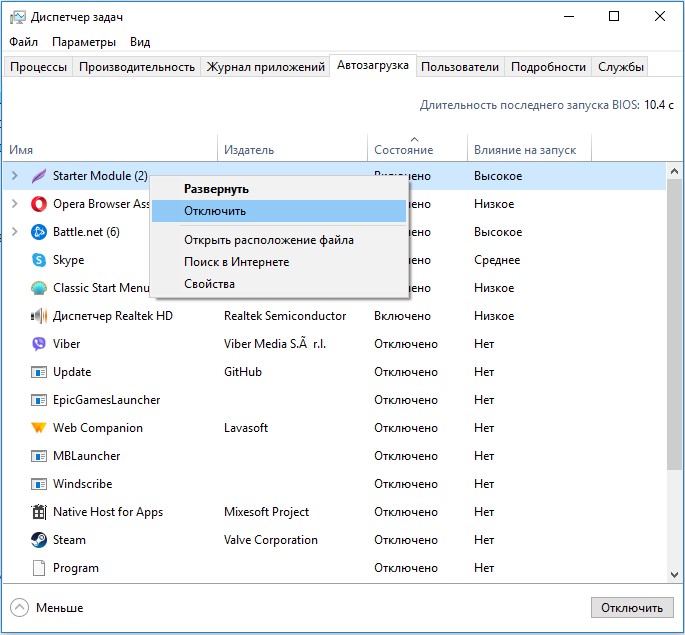 It is important to make sure that the current version of Windows 10 is currently installed on the computer or update it to the latest modification. With the latest upgrade, quite a few changes have come, which largely relate to the optimization of games. Many players have confirmed that the update has improved gameplay, reduced crashes and increased frame rates.

How to update Windows: 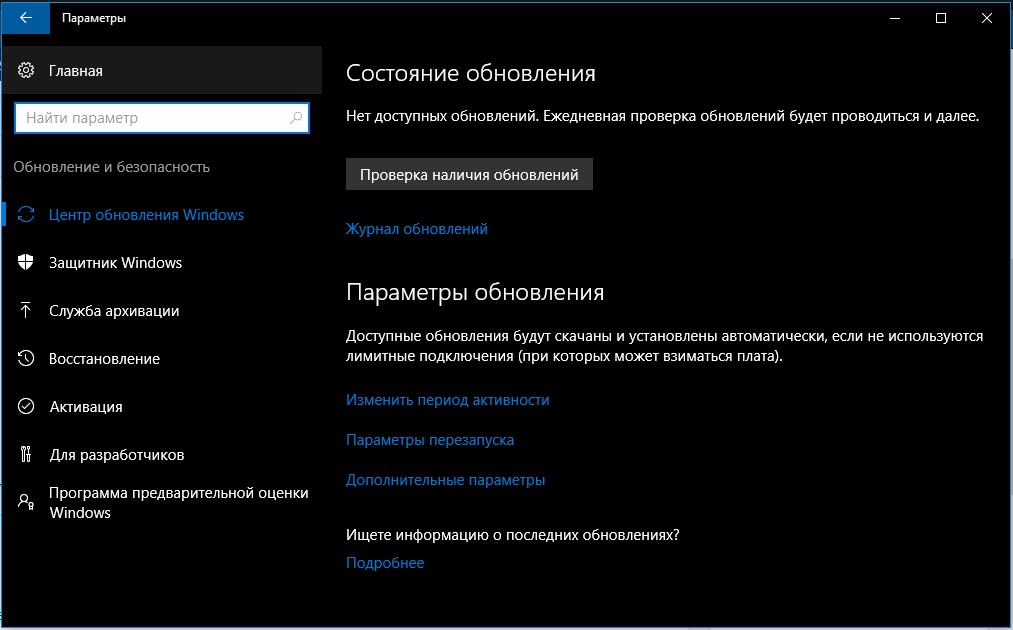 A significant number of gamers have worked with this solution, so it’s definitely worth trying: 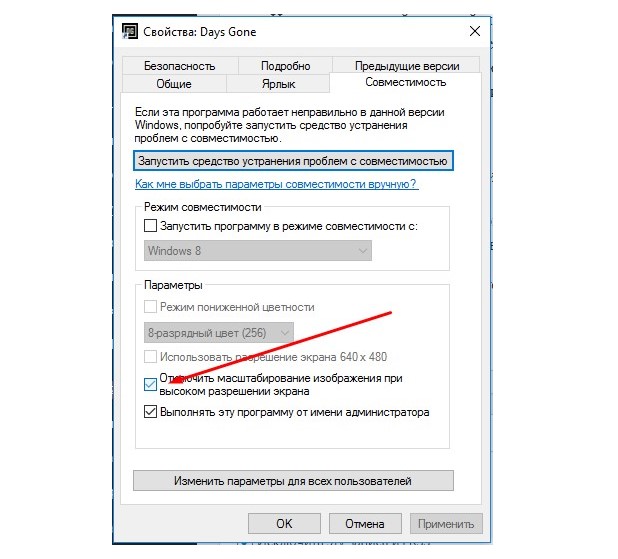 Method 5: trying to run LoL with a cable internet connection

The wireless connection is generally less stable, but it usually works fine. However, a number of users reported that after connecting the Ethernet cable to the computer, the game started to launch and a black screen did not appear. It also often helps to fix errors when connecting to the game.

Most likely, these methods should fix the black screen issue when launching League of Legends, at least on the forums, one of the above helped almost everyone.