How to fix BSOD Reference By Pointer on Windows 10?

The REFERENCE_BY_POINTER message displayed on the blue screen of death is not entirely clear in origin. As reported by Microsoft tech support, a one-time BSOD with such an error is not a cause for alarm. Maybe Windows was just updating drivers in the background and something went wrong. If this is not a single actuation, you will have to try several different methods. All known variants are described below.

Obviously, we will not be able to determine the true cause of the Reference By Pointer Windows 10 error without minidumps of your system. Nevertheless, the analysis of information from other users gives reason to identify several main primary sources of failure.

What can cause Reference By Pointer:

How to fix the Reference By Pointer error in Windows 10?

The simplest solution, which often works with various BSODs, is “Blue Screen Troubleshooting”, which is dubbed the “death” of Windows. The top ten has an automatic tool for finding problems and fixing them. It would be logical to use it. 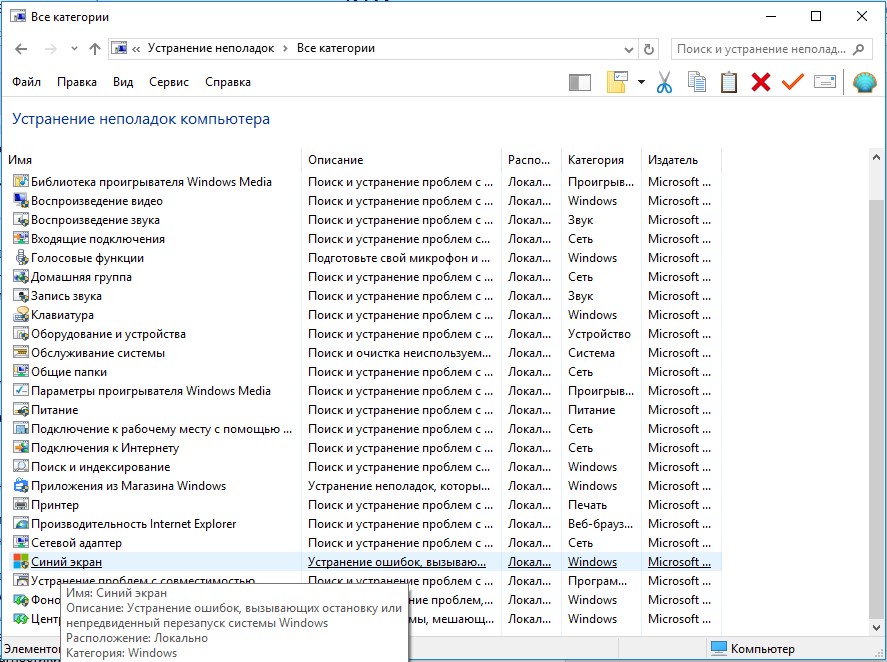 While the chances of a fix are good, this tool is far from a panacea. The following manual actions also have a high probability of solving the problem.

If BSOD Reference By Pointer in Windows 10 appears every time the system starts, we tend to think of some kind of errors in RAM. They appear very quickly. It is extremely rare that a failure can appear when loading a certain percentage or amount of RAM, but this also indicates RAM errors. We suggest running the RAM Diagnostic Tool.

2. Check the hard disk for errors

A tool to scan your hard drive for errors is often helpful. Even if he cannot help in automatic mode, at least he will give an understanding of the nature of the problem and indicate in which direction to look further. You just need to paste chkdsk / f C: into the command line, only it must have administrator privileges. The letter C in the command is the designation of the drive where Windows is installed, it may differ for you.

In Windows 10 all versions there is a utility “Driver Verifier Manager”, which independently scans the installed drivers and their status. May display corrupted software that needs to be reinstalled, updated, or rolled back depending on the cause of the problem. You can run the tool using the request verifier to the search bar. Before starting, you need to set the following parameters: “Create standard parameters” and “Next” – “Automatically select unsigned drivers” and again “Next”. If this does not help, you should run the tool again and select “Automatically select drivers for previous versions of Windows”. 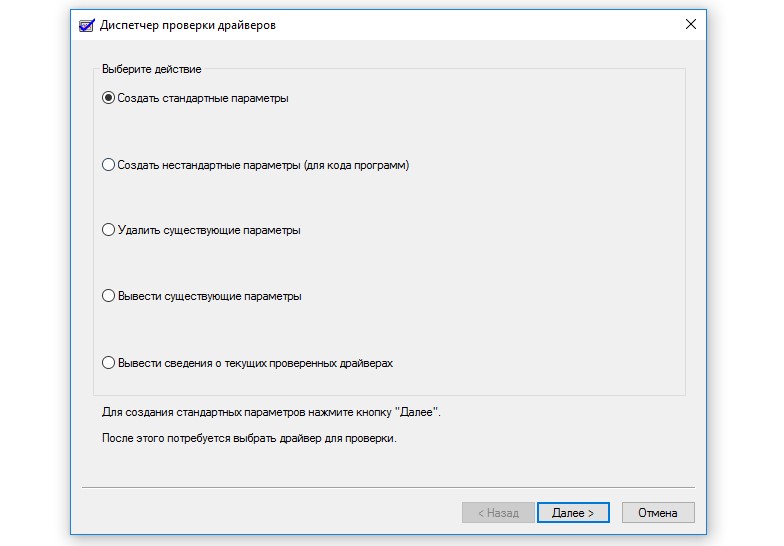 If, as a result of the previous action, it was possible to find the problematic software, you need to work with it additionally. You should also look at the drivers manually, perhaps the system did not automatically detect problems, but they are. A good option is to look at a list of all recently updated drivers and compare them with the time the BSOD first appeared. Most likely one of the latest software updates caused the blue screen with the Reference By Pointer message. DriverView will help you to display information about all updated drivers. Then everything is simple – download the official update for the driver.

In practice, it is the video card software that causes the problem most often. It is worth trying to download the latest version from the manufacturer’s official website and install. If the procedure does not work, we can recommend rolling back the drivers.

For this you need: 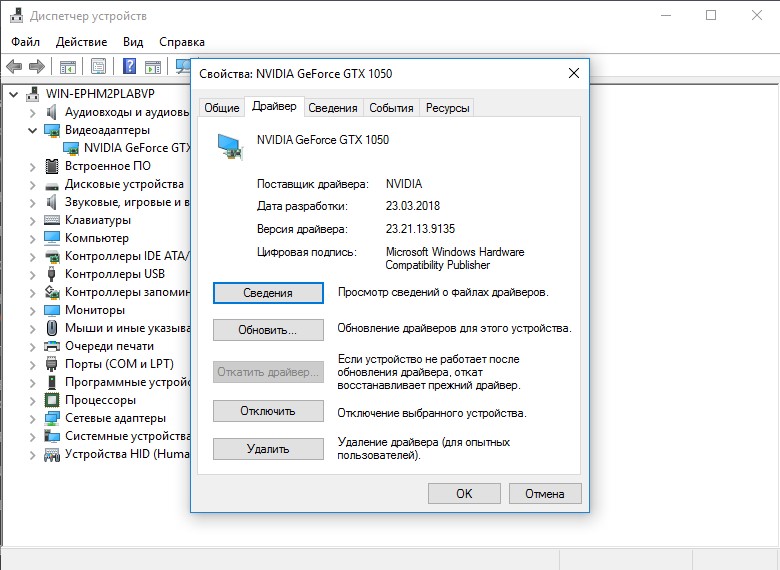 There has been a trend that Reference By Pointer’s blue screen of death is starting to pop up massively after some updates. The easiest way to resolve the crash is to uninstall the problematic update. 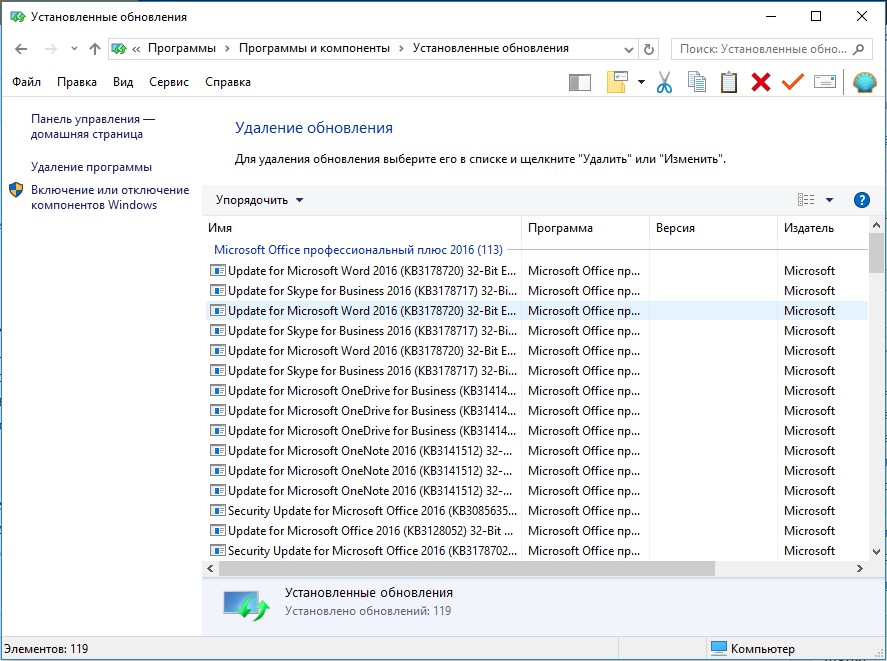 It should be noted that some programs may cause the REFERENCE_BY_POINTER blue screen of death. For some reason, they do not work correctly in the system and after deletion, Windows 10 is restored to work. Today similar behavior is seen for TrueCrypt, VeraCrypt, Daemon Tools, Any Video Converter, nProtect GameGuard. If there is any software from the list, it is better to uninstall it and install an analogue. So far, this is all we can write about BSOD REFERENCE_BY_POINTER. 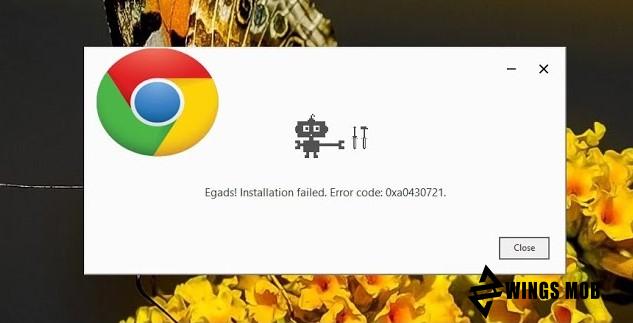 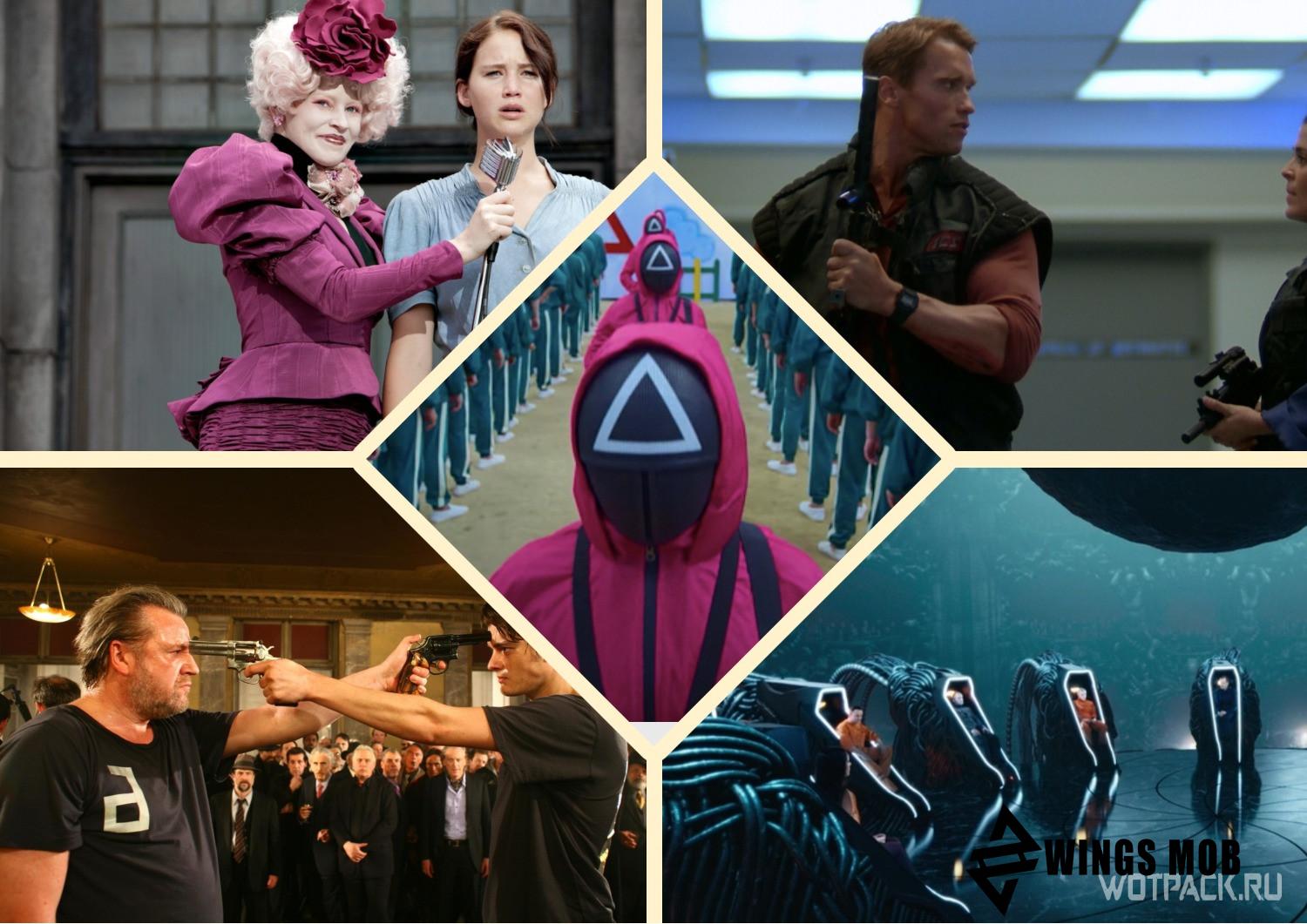