Very often, the printer is used by a whole group of computers, connecting to it via a local or wireless network. Some people have problems with this, an error 0x0000052e appears when adding a printer or trying to connect to it. The problem always affects those who use a network printer and Windows operating system. Well, now we will analyze in depth the essence of the error and how to fix it.

In fact, the exact same error began to appear already with Windows 7 and then migrated to Windows 10, 11. It appears every time the printer is connected: for the first time or one of the following attempts. The error code can be associated with one of two messages:

It is also often said to the code of the message:

“Failed to connect to the printer (details: an error occurred during the operation with the code 0x0000052e)”.

In all known cases, the error while adding a printer is caused by problems with credentials. This problem can be fixed quite simply.

There is nothing wrong with the failure to connect to the printer due to error 0x0000052e. There are several steps you can take to restore a stable connection to your network printer.

Reconnect to the printer with correct data

Chances are that the server settings or the printer name are out of order, so the computer is accessing the wrong address. They just need to be reinstalled and everything will work.

Windows 10 and newer versions of the operating system have a special Credential Manager. It stores all passwords, including those for websites, applications and networks. If you add the current password to the printer here, it will be applied automatically and printing will begin almost immediately after the document is sent. 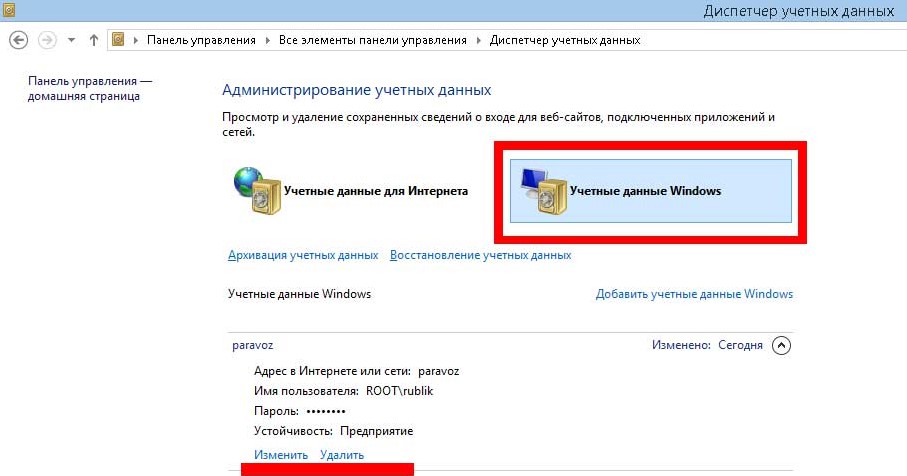 In 99% of cases, error 0x0000052e is simply caused by incorrect connection data. Either the computer is accessing the wrong server, or there is no access for this user, or there was an error in the password or login. After specifying the correct data, access to the printer will resume.

5 reasons for and against