Valheim is an open-world RPG inspired by Norse mythology. For a relatively short period of its existence, it has already managed to conquer Steam users. Due to the fact that the game is still in Early Access, gamers often encounter various glitches and errors. One of the most common is the problem with disappearing chests and items.

Why are chests and items disappearing and how to fix it?

Many players have already expressed their dissatisfaction with this error on the official forums of the game. As it was reported in the community, the reason for the constantly disappearing chests and items from them is most likely a network code and problems with save. Even the smallest disruption to the network connection can cause desync with the server. Some players talk about latency on private servers of more than 1 minute. In addition, errors in the synchronization of save characters led to the fact that users lost hours of progress out of the blue. 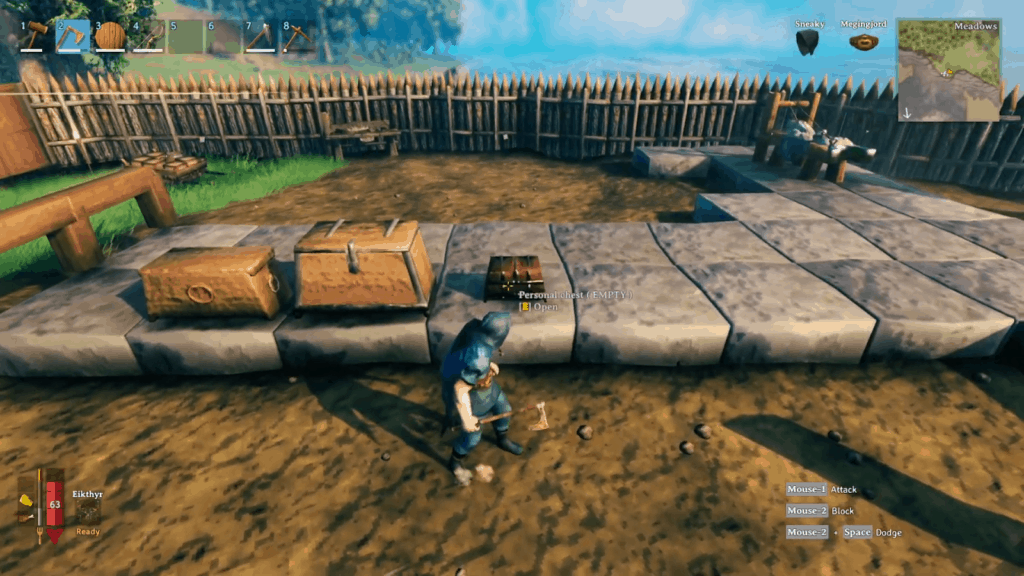 However, there are several ways to avoid persistence and desync issues. Some methods can even help restore old data if inventory is lost.

If the PC or laptop is running MSI, then the problem may be due to the Killer Network software. It has long been noticed that it is this software that causes errors in many games, including Valheim.

The software must not only be disabled, but completely removed from the PC. To do this, go to the official website of the program and download Killer Uninstaller. To complete the uninstallation, you should follow the instructions on the screen, and then restart your computer.

Steam Cloud saves a backup copy of the game world on cloud servers at regular intervals. Autosave occurs approximately every 20 minutes. Synchronization problems can cause data to be stored incorrectly. However, I am glad that the game itself stores the worlds on the hard drive of the PC, so you can turn off the Steam Cloud and not worry. In order to completely stop the work of the Steam Cloud, you need:

The game will then load from the last save file on your hard drive. This method has only one drawback: if the user wants to play from another device, he will not be able to continue his gameplay and will have to start from the very beginning. 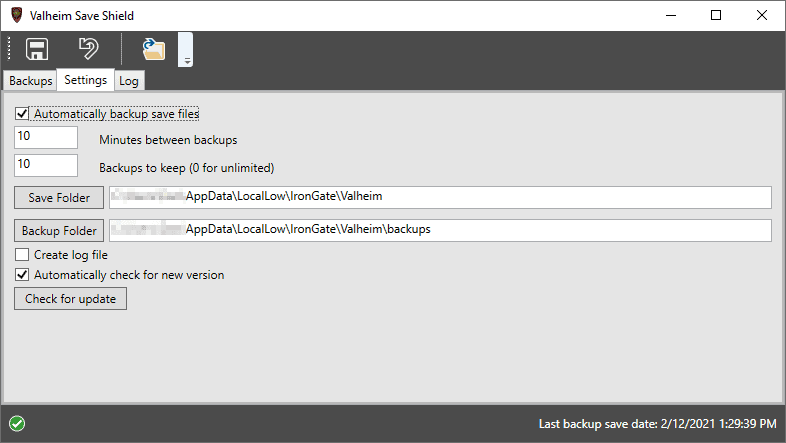 Valheim Save Shield is software that was created by the folks from the Razzmatazz community. It is able to solve problems related to synchronization in the game. As it runs, the software changes the way Valheim stores world data. With this program, you can create multiple backups for one universe. You can save files every 20 minutes. Thus, using this software, you can restore your data to an earlier saving in case of any synchronization problems.

These three simple methods will help you to really enjoy playing Valheim without losing your progress and the received items in the chests. In addition, the developers regularly work on fixing bugs and bugs, so you should definitely update the application when new versions are released.

Why is Outriders blurry on PC and how to fix it?