How to get the best endings in The Witcher 3?

If you want to see the best ending in The Witcher 3, you’ve come to the right place. The game has many endings and, of course, there is no best one among them, to each his own. However, there are quite a few frankly bad and unpleasant endings where favorite characters end up trying to get out of problems. Players have a variety of options to complete the Witcher story. Depending on your decisions, the game will come to one of 36 endings.

In a good scenario, I would like to see how Ciri joins Geralt in the role of the witcher, and the main character lives with Yennfer. It’s kind of a perfect ending, because it’s a shame to spend 50 hours playing, fall in love with both characters, and then lose them. However, life is harsh, especially for the mutant monster killer. It is very difficult to independently build a plot line so that everyone is happy, but with our guidance it will be much easier. By following this guide, you can get the best ending for Ciri.

How to save Ciri in The Witcher 3?

The most dynamic and emotional withdrawal of heroes from the game involves Ciri. Her fate can develop in 3 directions, it all depends on the actions of Geralt. Regardless of the choice of the protagonist, the epilogue will always revolve around the fate of Ciri and will be called “Something ends, something begins.” Listed below are the main and side quests that affect the fate of the heroine.

Most of these quests imply the need for choice, the player’s decision directly affects the ending of Ciri at the end of Witcher 3. In Blood on the Battlefield, it is important how to approach Ciri, whether you visit the Emperor and agree with him about money for what Geralt brought to him Ciri. All this must be remembered. Below we will consider different options for fate, first by talking about the bad outcome.

There are a couple of negative decisions to make to get this game ending. Three out of five are enough for Ciri to eventually die:

It is not necessary to make all 5 decisions, but it will be 100% guarantee that Ciri will die. If you are not sadistic and wish her well, here are some more suitable options.

Ciri survived and became a witcher

To get this ending, you basically need to make the opposite decisions to those described above. However, you need to do as many as 4 correct actions during the game and then Ciri will join Geralt in the role of the Witcher.

Here’s how to do it:

Ciri is alive and became Empress

You need to do more to get this ending than for the others. Most decisions need to be made in the same missions, but there are also side missions that must be completed in acts 2 and 3.

In addition, you need at least 3 positive solutions in the tasks described in the previous sections. 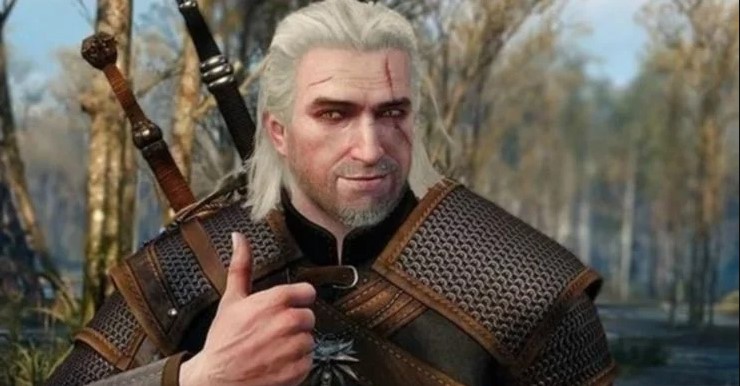 Geralt’s position at the end of the game directly depends on his romantic inclinations.

Where the Witcher will be at the end of the game:

Other options for the finals of The Witcher 3 relate to the secondary heroes of the game. Some decisions will lead to the emergence of new epilogue missions, while others are associated with short cutscenes in the final video. There are too many of them to consider separately, but the most notable ones are listed below.

In additions to The Witcher 3, there are many more alternative endings. If you are interested in learning about them, be active and we will prepare material on this topic.

How to change nickname in Roblox on computer and phone?