how to get to Doctor Doom’s vault 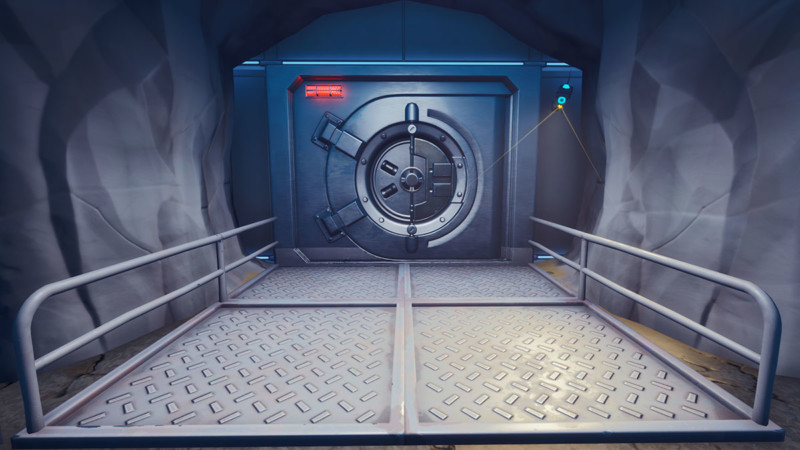 One of the weekly challenges of Fortnite Chapter 2 Season 4 is the mission to infiltrate Doctor Doom’s vault. This is easier said than done, since the key card that opens access to it is with the Doctor himself, and he will not part with it without a fight. 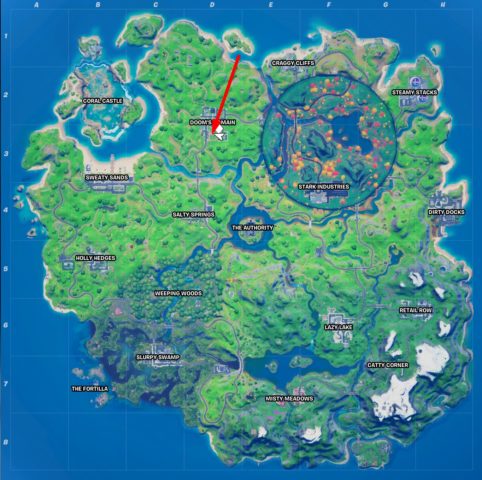 You will find Dominion Doom in the Pleasant Park area, which is located in the northwest of the map. The vault itself is hidden under the football field, where it is most convenient to jump from above. The harder part is to find Doctor Doom, who can appear both in the bunker where the vault is located, and in his house, in the northern part of the city. Check the bunker first. Just run to the edge of the cliff and look down. If you’re lucky, he’ll patrol the area below, but make sure he doesn’t see you until you stock up on loot and prepare for battle. You will need pistols, shields, and most likely a way to heal yourself after this is over.

If you do not see him in the bunker, go north of the city and break the wall of the mansion, then get inside. Doctor Doom can usually be found wandering the halls next to the large room at the front of the house on the second floor.

This is a serious opponent. Be careful when fighting him, as he has two powerful mythical abilities, his ability to shoot a huge ball of green energy is especially dangerous, which sets everything around you on fire. Try to aim for the head and eliminate the enemy as quickly as possible, without giving him time for repeated attacks. After Doctor Doom dies, you will receive two mythical abilities and a key card.

Returning to the bunker, head to the storage, which is located in the southern part of it. Here you will need to kill two of the Doctor’s henchmen guarding the entrance, and then you can use the keycard on the panel in front of the door. Once you get inside, the challenge task will be completed.

ten interesting and little-known facts about the game