If you are having problems with FPS in Farming Simulator 19, the solution may be to change your graphics settings. After entering the game options (available only in the main menu), press the spacebar to go to the detailed information. 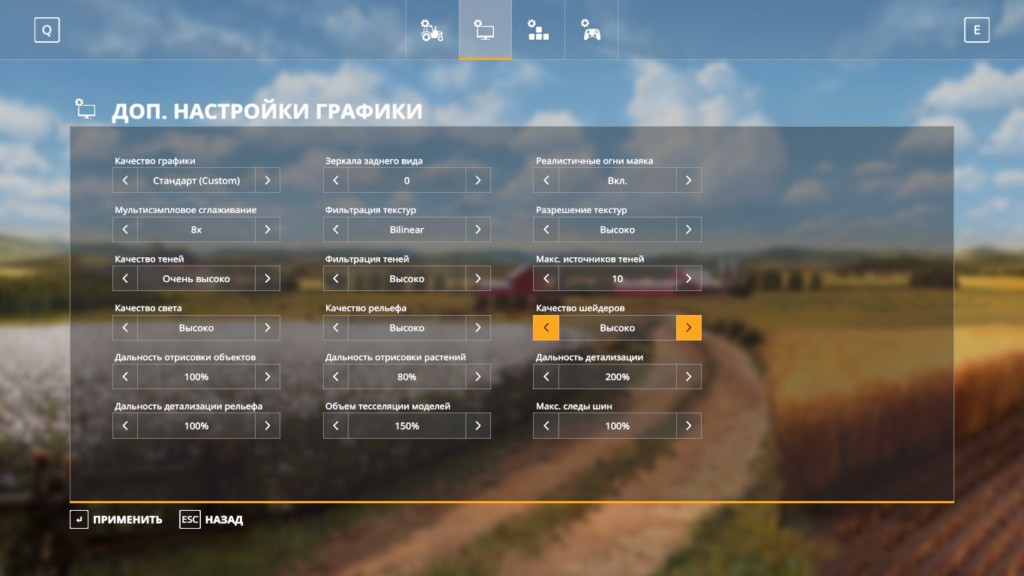 It is worth noting that the built-in FPS counter is activated by pressing the F2 key, provided that the console is enabled in the game files. It is activated in the game archive, which is located in the folder with saves and settings. Open the file with any text editor, and change the controls line from false to true (fourth line from the bottom). 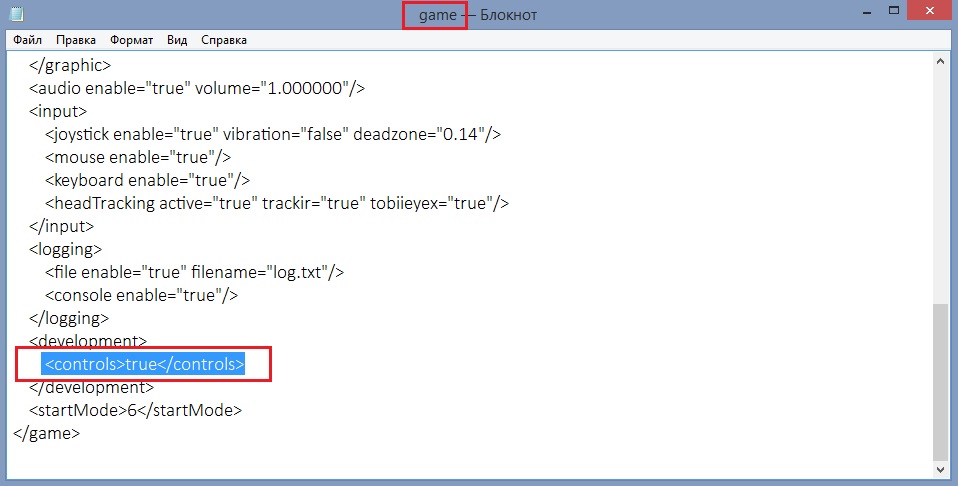 Do not set the parameters related to the draw distance to the minimum – this will lead to unloading and reloading of objects from memory even when moving short distances, which can cause additional load.

How can I improve the performance of my game?

Settings such as shadows and highlights affect the load on the graphics card, while the “number of objects” data, such as draw distance, is processor intensive. If you have a weak computer, it is recommended to reduce these settings to low values.

In addition, a lack of memory can lead to errors and crashes in the game. In rare cases, there is a problem with deleting a save. However, don’t worry about this, as the game automatically backs up your downloads and places them in the savegameBackup folder, which can be found in the same place where the game. It remains to find the last save, focusing on the date and time of the archive creation, rename it to savegame1 / 2/3 ../ 10, and move it to the base, to the rest. 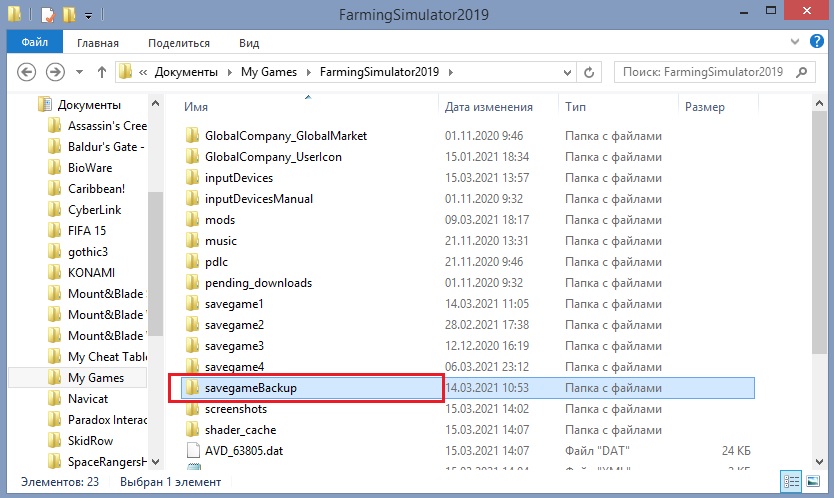 If the FPS is still low as a result of all the settings, the only salvation may be downsizing and scaling basic graphics settings. The resolution level has a big impact on performance. On weak PCs, you should not increase the setting above 100%.