how to open PPSh-41, K31 rifle and ballistic knife?

The Call of Duty developers regularly release updates for Warzone, the most important part of them (in particular, 3 seasons) is weapons. The new equipment offers some advantages over those using the older equipment. In this case, the PPSh-41 submachine gun, K31 sniper rifle and ballistic knife were added to the game. The entire set has become available in both CoD Warzone and CoD Black Ops Cold War. 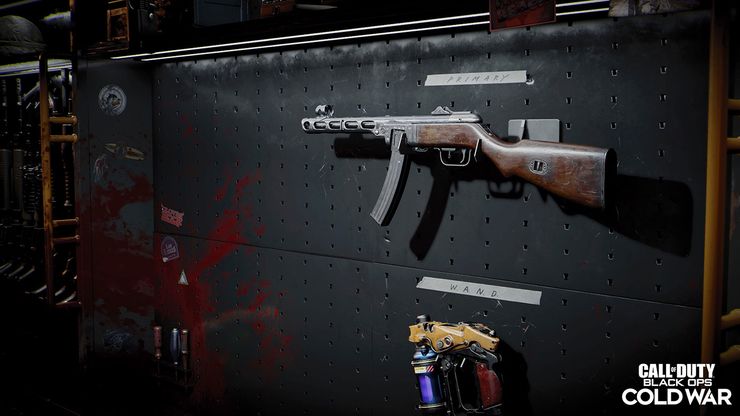 The submachine gun became the first weapon of season 3. Its characteristics:

Ideal for medium distance. To win most of the battles at this distance, it is enough to learn and learn how to compensate for the impact. A significant drawback of the weapon is the large spread when firing from the hip. Much more winning chances when shooting with a scope. The low speed of the bullet is also not an advantage. When shooting at a long distance, you have to take a fairly large margin of advance. The attachments, especially those that are installed on the barrel, can partially compensate for the problems. With their help, you can increase the speed of the bullet.

How to unlock PPSh-41? The developers are ready to gift this weapon to everyone who reaches level 15 in the third season of the Battle Pass. 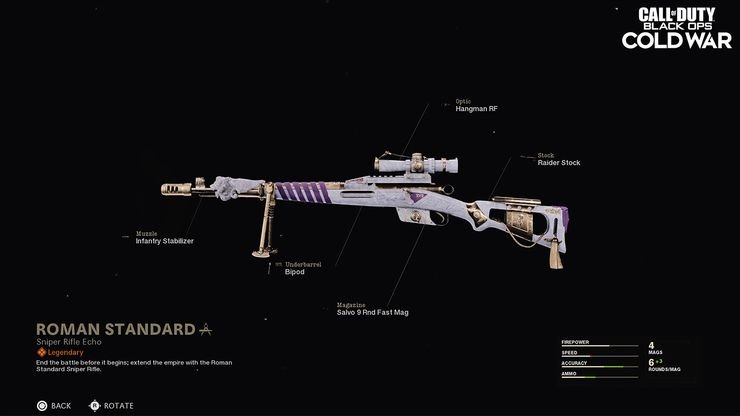 The most important characteristics of the barrel:

There is no need to be afraid to make a mistake, hitting the enemy in the body instead of the head. The rifle will be ready to retry in just a second. The second hit will be decisive. To increase damage, you can use the 24.9 ” Tiger Team attachment. This will increase not only the demage, but also the speed of the bullet, the number of cartridges in the store.

How to unlock the Swiss K31? To open it, you do not need to complete difficult tasks, it is enough to reach level 31 in the Season 3 Battle Pass. 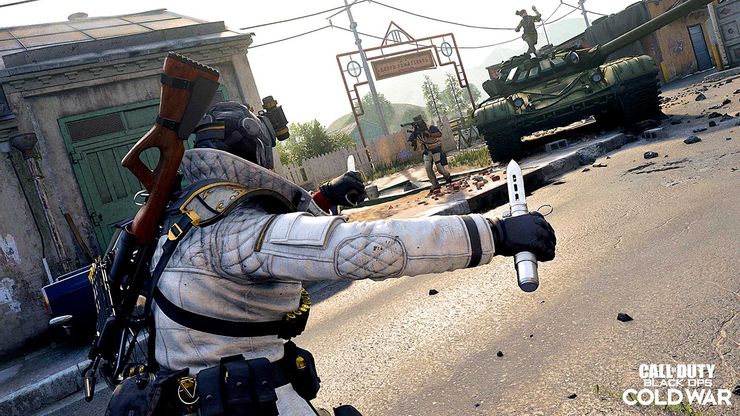 Fans of the series could already try out the ballistic knife in Black Ops, and now it has been carried over to Warzone, Black Ops Cold War. There are 2 options for using this weapon:

It is difficult to imagine a worse situation than receiving damage silently from an unknown direction at close range. A good tactic for destroying an enemy in a heavily loaded territory is to ambush in an unexpected place and kill your opponent quietly. From a long distance, of course, you cannot count on high damage.

How to unlock the ballistic knife? This is a little more difficult to do. Using this weapon requires more than just leveling up the Battle Pass. The game wants to test our hand-to-hand combat skills.

There are several tests to choose from, passing any of them will allow you to get the coveted knife:

In each case, there is a fair amount of work to be done before unlocking the ballistic knife, but at least we have a choice.