Many of you might have thought that Cyberpunk 2077 is something like Grand Theft Auto, but only in the first person and in the setting of the near future. Of course, this could only happen if you learned about Polish cyber-punk literally today, or tried to limit yourself as much as possible in the consumption of any materials on the game.

One way or another, Cyberpunk 2077 is not just some kind of shooting game. Cyberpunk 2077 is an open-world shooter RPG with tons of different mechanics that can take anywhere from a few to a dozen hours of real time to learn. Some people on the net compare Cyberpunk 2077 to the third Witcher, which in a sense is fair.

In today’s article, we will share useful tips that will undoubtedly help you not to disappear on the neon streets of Knight City. 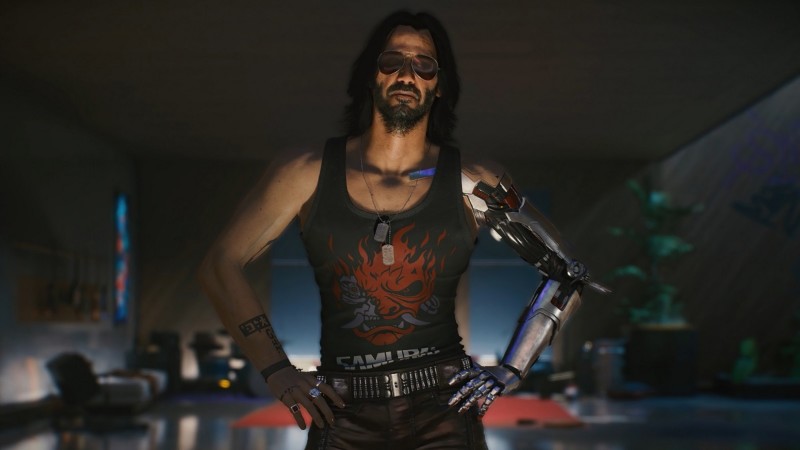 Take your time for blue dialogues

You will be surprised how much content can be fished out of the blue dialogues in Cyberpunk 2077. Don’t assume that there is secondary, irrelevant content hidden behind them. In fact, through the blue dialogues, you can not only learn a lot of interesting things about the world of the game and its characters, but also get additional quests. Trust me, you will not waste your time. Explore Cyberpunk 2077 and you’ll be rewarded with a ton of fun stuff.

Don’t let the beginning intimidate you

Whether it’s a nomad, a street child or a corporation – at the very beginning of Cyberpunk 2077, you have to choose a past for the protagonist. Do not think that at this point you are choosing a class for your character. This is the most common background, which only affects the introduction and some quests as you progress. There are no classes in Cyberpunk 2077 and no one forces you to download something specific. All in your hands; Vee will be the way you want it.

At the very beginning of the game, you are unlikely to pay attention to your attributes. Strength, intelligence, reaction, technique and composure – the game seems to tell what each of the attributes does, but once in Night City, the game will dump so much information on you that you will quickly become confused. The main thing you need to know is that each of the attributes gives you access to a number of special skills that are only available upon reaching a certain attribute level. The maximum level for each attribute is 20.

Take your time to shoot in the head

Cyberpunk 2077 is an RPG, so headshots don’t necessarily kill opponents right away. Yes, a headshot does more damage than a shot to the torso or limb, but it all depends on your stats and equipment. Don’t rush to shoot in the head! Better to take a good look around and develop a suitable strategy. It might be better to use a grenade, break someone’s neck, or even sneak past. 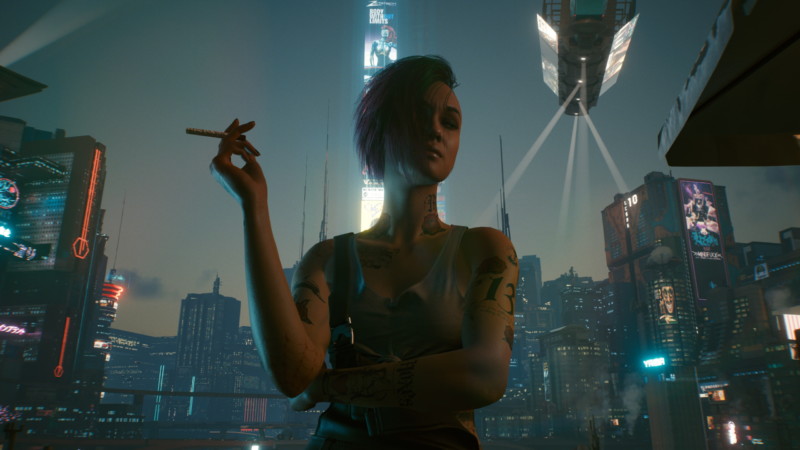 F5 is your friend

Cyberpunk 2077 supports fast save system. To quickly save during gameplay, press the F5 button. Not sure if you can handle a bunch of opponents? F5. Think you will be spotted while you sneak past? F5. Well, you get the idea. Of course, if you play on a controller, then you have to do a lot more body movements than players on the keyboard.

Do not miss any additional workouts in virtual reality! In them, T-Bug will teach you a lot of useful things, especially regarding melee and remote hacking. As they say, knowledge is power. If you skip these workouts, you probably won’t know how to quickly dodge attacks, how to break an opponent’s block, how to mark targets on the battlefield, and what to do with all these numbers during hacking.

How to unlock the Observation achievement in Twin Mirror

How to increase FPS in Cyberpunk 2077 on PC