With the recent 3.0 update, Monster Hunter Rise introduces one of the most interesting locations – Infernal Springs. The new content is that you can arrange fights with the most difficult and powerful monsters in the game. However, before traveling to this extreme location, you need to prepare, including creating the right equipment and completing all the content of Monster Hunter Rise 2.0. In addition to the addition to the plot, access to the arena will appear. Here, too, new quests will open, but about everything in turn. 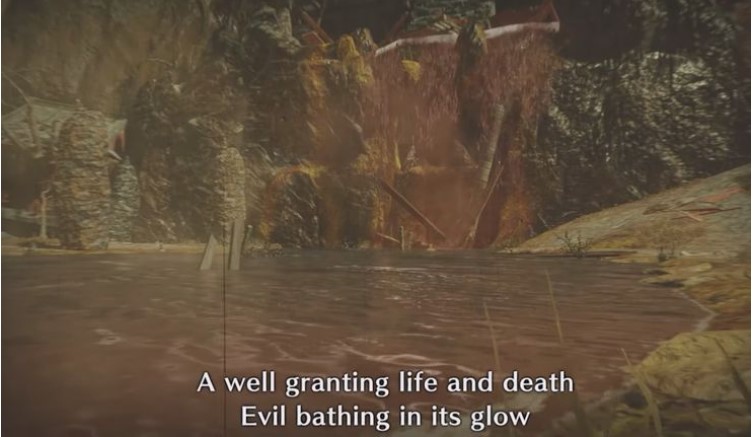 How to unlock Infernal Springs in Monster Hunter Rise?

Infernal Springs – a new place on the map, in which some of the most difficult battles will take place. Visually, the environment resembles the battle arena of the Narva boss, but there are some differences.

To unlock the quest that will lead to this location, you need to completely complete the content of MHR 2.0. A prerequisite is to increase the hunter’s wound to maximum levels. In HR 20, Chameleosoa had to be defeated, in HR 30 – Kusala Daora and in HR 40 – Teostra. All the listed battles must be completed. Immediately after this, a new quest will open, it will lead to the final boss-monster. 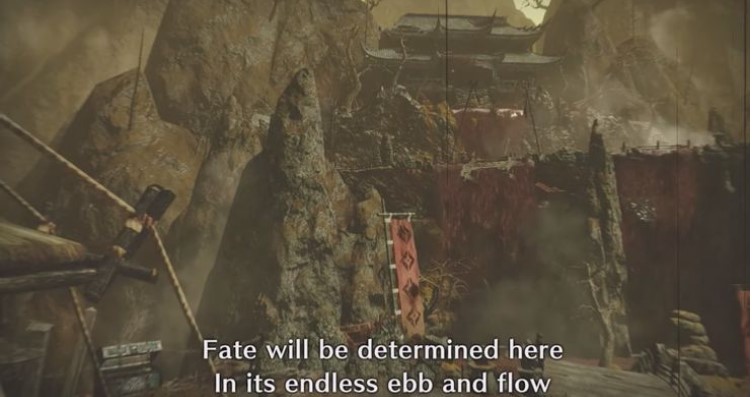 After the destruction of the last boss, you will have to complete another new quest – The Crimson Glow, during which you will have to fight the prisoner Valstraks for the first time. It has been modified compared to its usual version in Generations Ultimate. This is just the beginning of a new quest chain – 5 tasks, each of which will be very difficult. After completing them, the Advanced: Proof of Power quest will open. Diablos, Ratalos and Magnamalo take part in it, which makes the quest incredibly difficult. Moreover, it will have to pass in the new area “Hell springs”.