Did you know that the original Horizon Zero Dawn PS4 players could only get their hands on their trusty spear up to the release of The Frozen Wilds? Fortunately, a version of Horizon Zero Dawn has been released for personal computers, which already contains this DLC, and therefore a journey to the frosty lands is recommended almost from the very beginning of the game. The improved spear will greatly simplify the melee battles, which will be useful to absolutely all players. 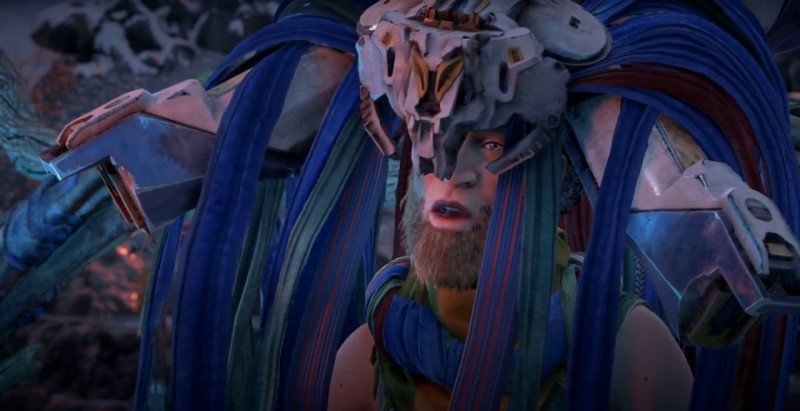 To upgrade your spear in Horizon Zero Dawn, do the following:

Everything, we return to the surface and refer the found detail to the shaman Kamut. However, leaving the hangar, you will have to fight a robot, so be careful.

What can you do with Horizon Zero Dawn on PC?

How to create elixirs in Windbound