Blue screens of death very often appear due to 2 common reasons: damaged system files and drivers. MACHINE CHECK EXCEPTION in Windows 8, 10 is no exception. However, there are many other breakdowns that lead to the appearance of this code. Some of them are very specific, others are standard for various BSODs. We will not dwell on what you probably could have already tried yourself, focusing on the methods that do not come to mind first.

Before we get into more specific issues, it’s worth listing the basic steps you should try anyway: use the blue screen troubleshooter, update your drivers, scan your system with sfc, dism, and chkdsk. It is also advisable to diagnose the RAM either with the standard Windows tool mdsched.exe, or with the Memtest program. If the error has not been eliminated in the usual way, then we are already moving on to the next methods.

We usually put off this method for the last time, but this is a special case, and it is not for everyone. In particular, the error is encountered by those who use outdated equipment. For example, we personally saw an appeal from the owner of the GA-Z68XP-UD3 motherboard. The problem is that the component is not certified (most likely) to work with Windows 10, the manufacturer himself recommends installing operating systems up to Windows 8.1 and older. It seems to be a checkmate. the board even works with the “ten”, but only with version 1507 until 2015. Thus, after one of the updates, the blue screen of death MACHINE CHECK EXCEPTION may pop up. Perhaps you have used your computer for a long time and installed updates, the problem may pop up at a random point in time.

The best solution is to install an officially supported operating system: either earlier builds of the latest Windows, or older versions of the OS. Alternatively, you can try to uninstall the latest updates.

Such procedures are not a panacea, but a number of users have reported receiving a positive result after using them. Intel SpeedStep is Intel’s floating processor frequency technology, if disabled, the CPU will run at a constant frequency. Fast Boot is a fast startup system, useful, but not always working properly. 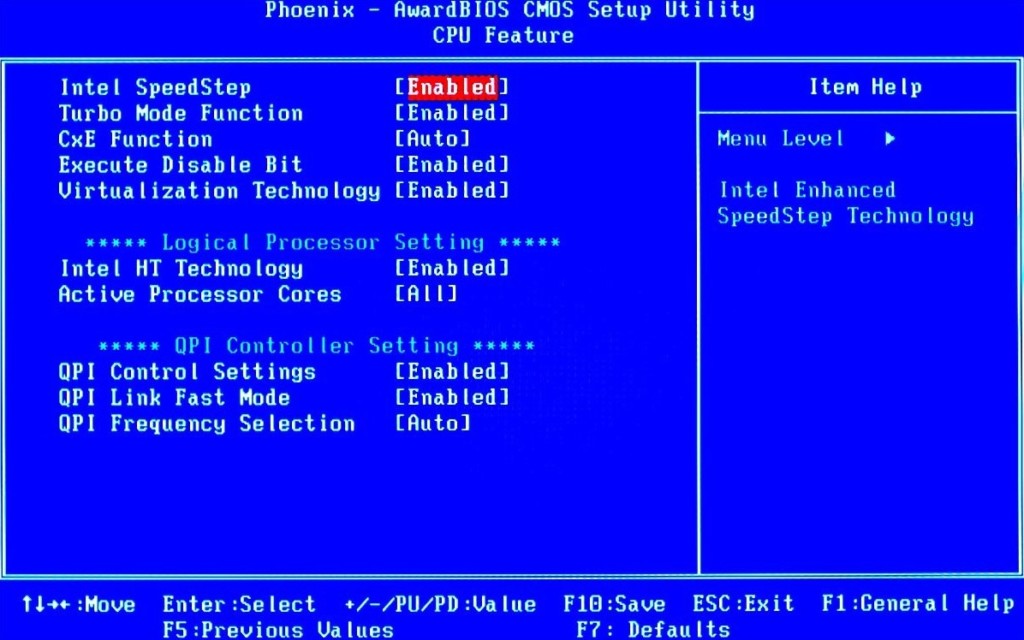 The source of the MACHINE CHECK EXCEPTION error may be related to hardware issues. Different people wrote that they were helped by different methods. Someone managed to solve the problem by removing an additional disc, others – by disconnecting the DVD drive. In the case of the network adapter, everything is a little different, because it must be turned off programmatically. You need to go to safe mode, open “Device Manager”, expand “Network adapters” and select “Disable” from the options of the active network card.

It is difficult to say for what reasons, but several people wrote that their cooler did not work or was spinning at a low speed and this caused a problem. It is worth trying to change the fan operating mode on the power supply unit and on the video card in favor of increasing the rotation speed. It is also important to check that they are not jammed by debris, improperly laid cables, etc.

A bit of an unusual approach, but according to user feedback, it might work. The task is primarily to check if the BSOD really appeared due to the video driver. If this is the case, BSOD will stop appearing in places where it appeared before. There will already be an opportunity to work more precisely in this direction. The very procedure for uninstalling the driver is performed through the “Device Manager”. 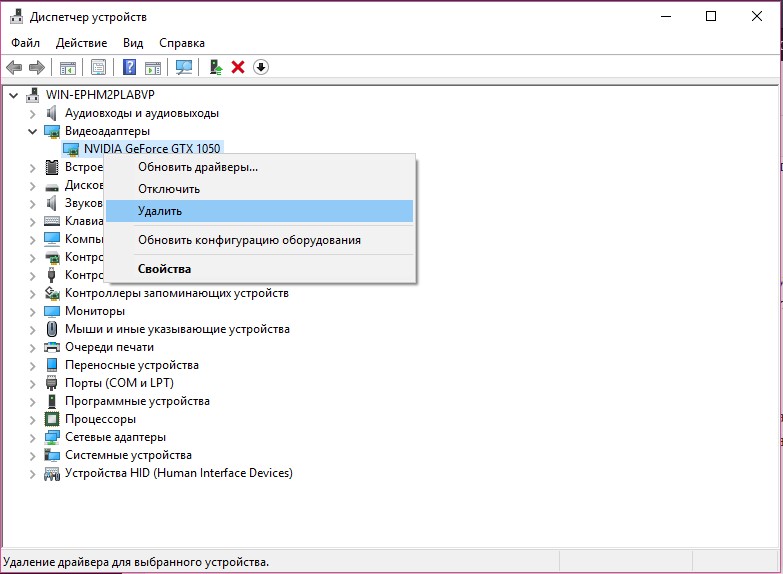 The procedure has a good chance of success, as experience shows that the incompatibility of outdated BIOS software with fresh software often leads to BSOD errors. On the one hand, the update procedure is simple, but on the other hand, installing the wrong software is fraught with serious consequences. Mindfulness is important.

How to update the BIOS firmware: 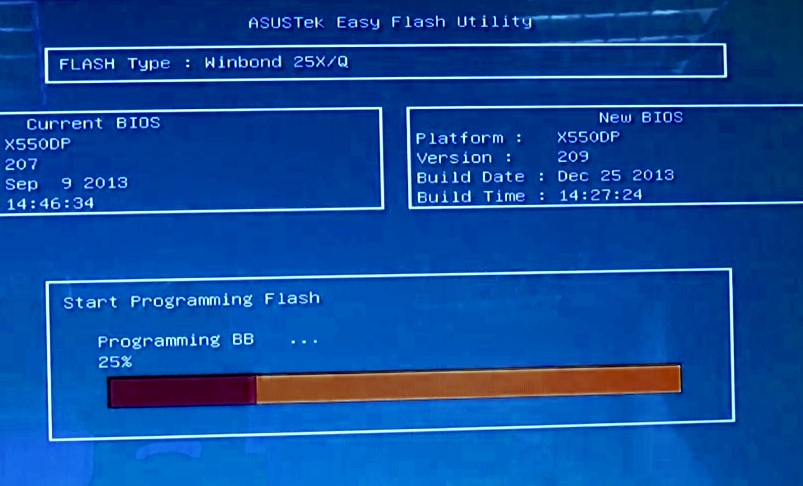 Driver rollback is the last relatively simple fix we know. Chances are slim, but worth a try. When nothing works, all that remains is to roll the computer back to its original state through the standard Windows option. We have nothing more to offer to fix the MACHINE CHECK EXCEPTION error.

How to fix error 511 CPU Fan not detected?