Error code 0x887a0005 can appear under various circumstances. Some users report it when they try to play a video in the Photos app. Moreover, a message with a code may pop up at a certain segment of the video or after a while. There are also many users who are kicked out of the game with the same error. 0x887a0005 is spotted in Apex Legends, Armored Warfare. Although the code is the same in both cases, the fixes are different. For this reason, we have divided the guide into 2 parts: one for the Photos app and one for games.

We will not go into detail on how to implement fixes, since almost all of them are simply performed and most likely you can do it yourself. 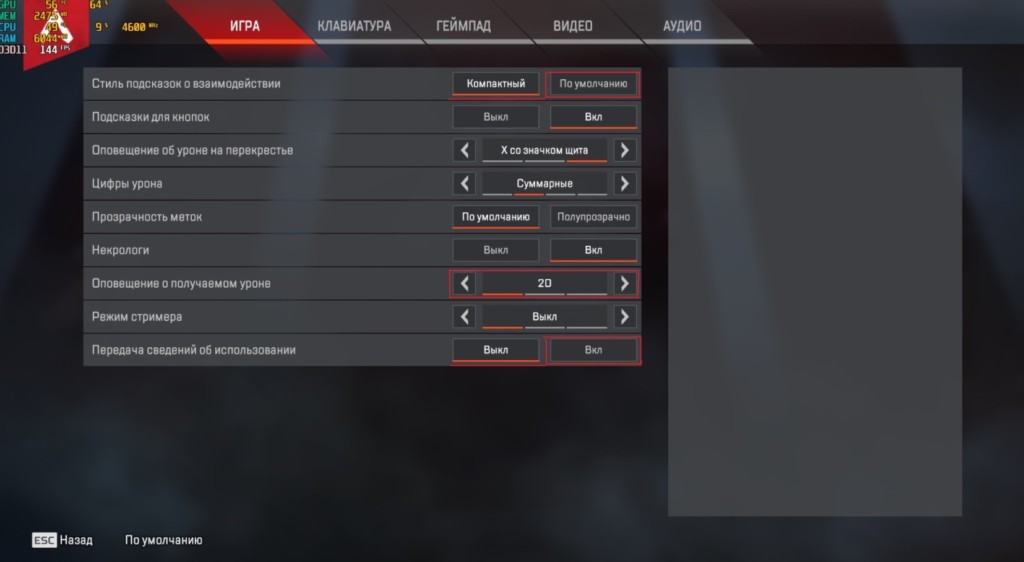 In this case, the error is accompanied by the message “Update driver for video export.” The developers themselves indicate that the problem is in the drivers, but this is not always the case. 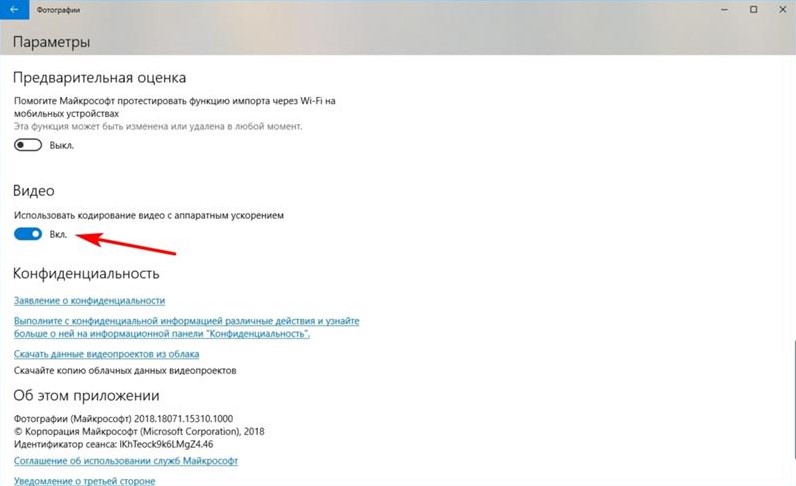 Unfortunately, error 0x887a0005 in games may be due to a developer flaw. Often they simply have poorly implemented support for new video card drivers for some models. If you’ve done everything you can from our list, it’s most likely the game itself. In the case of error 0x887a0005 in the Photos app, the chances of success are maximum. Some step from the correction algorithm should work.

Why is CompatTelRunner.exe loading CPU and disk in Windows?