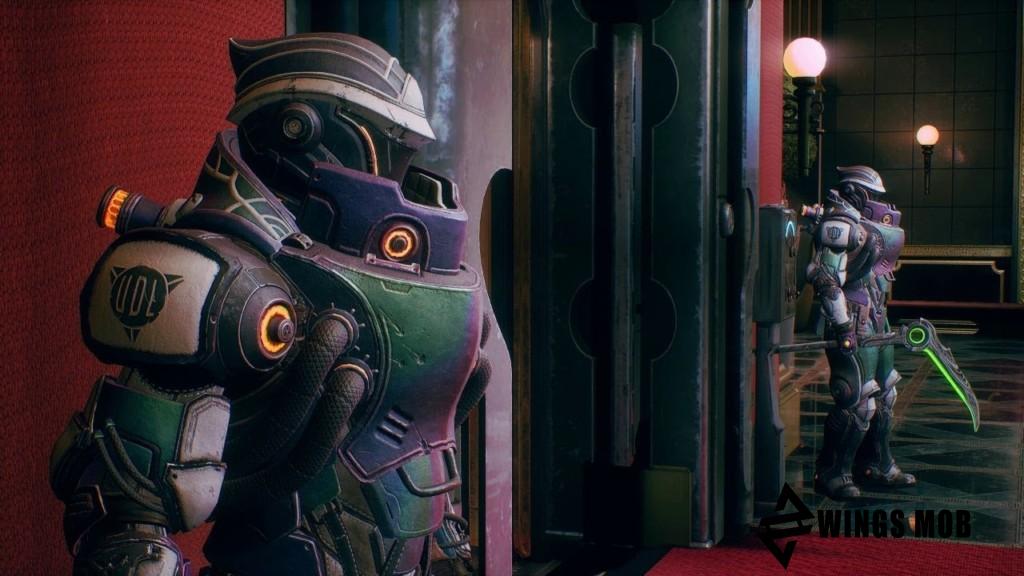 What do you think is the most important piece of equipment in The Outer Worlds? Some of you may say that this is a weapon – and you’d be right! However, we believe that such equipment is armor. There are three types of armor in The Outer Worlds: light, medium, and heavy. Moreover, the armor in this game not only protects against damage received, but also grants special bonuses, many of which cannot be achieved by regular pumping. 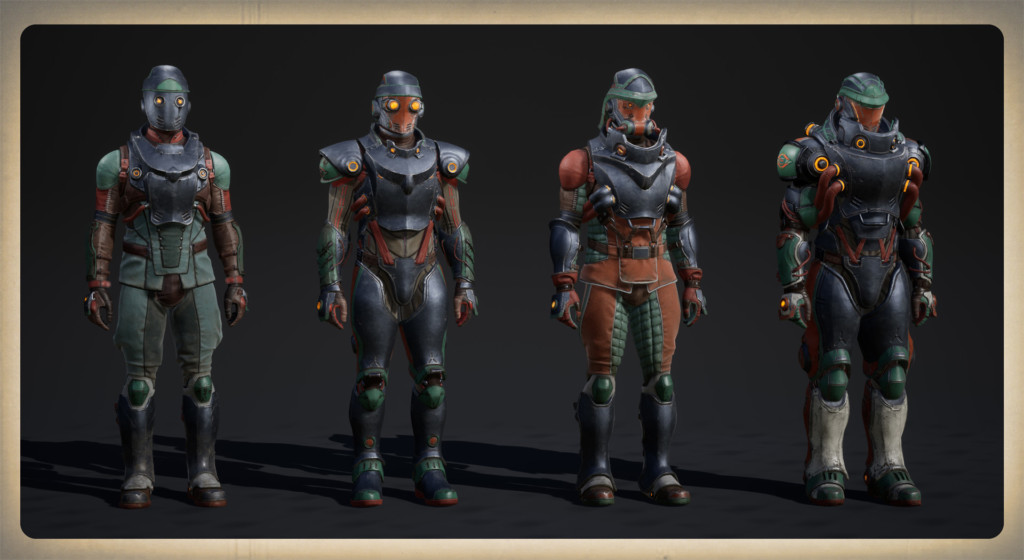 Let’s take a look at the most important armor facts in The Outer Worlds:

Now, in terms of armor protection, some online players claim that they don’t quite understand the system. In the description of the armor, you can see the protection indicator – is it a percentage, a level, or what in general? It’s actually very, very simple. 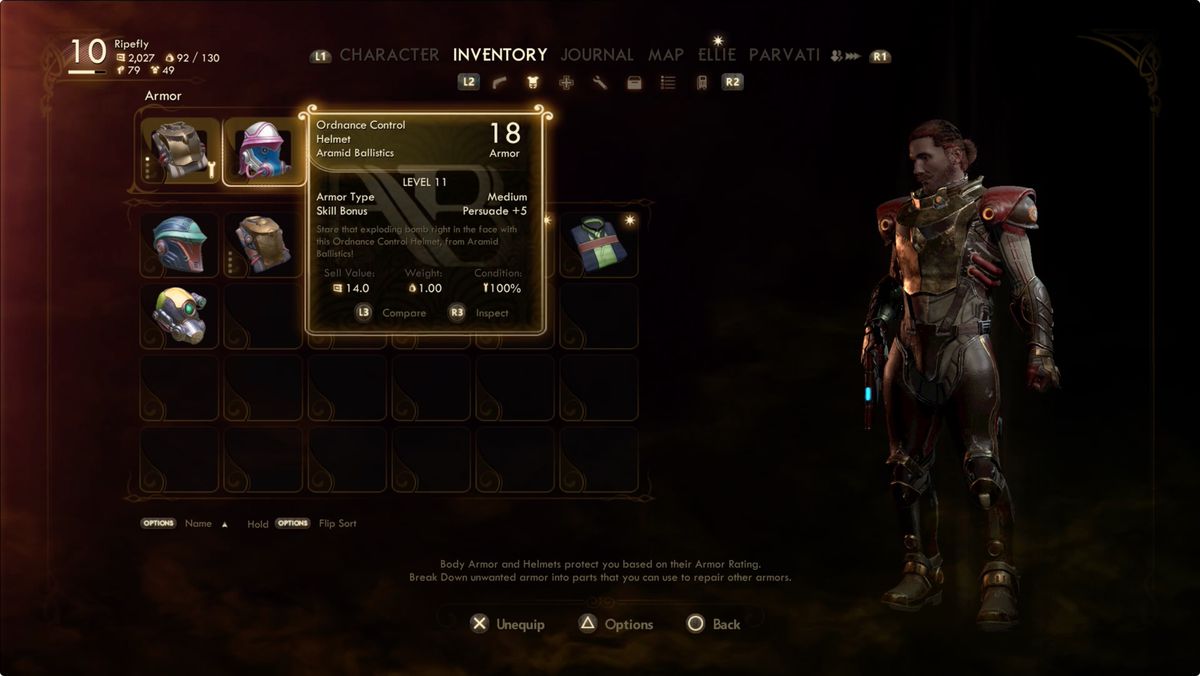 Let’s imagine that you were impatient to undress and you were hit by a shot with 200 damage, and your inventory contains armor with 45 protection. How much damage would you take if your character was equipped with this armor? The answer is 155. That’s right, the defense stat literally tells you how much damage will be blocked by the armor. 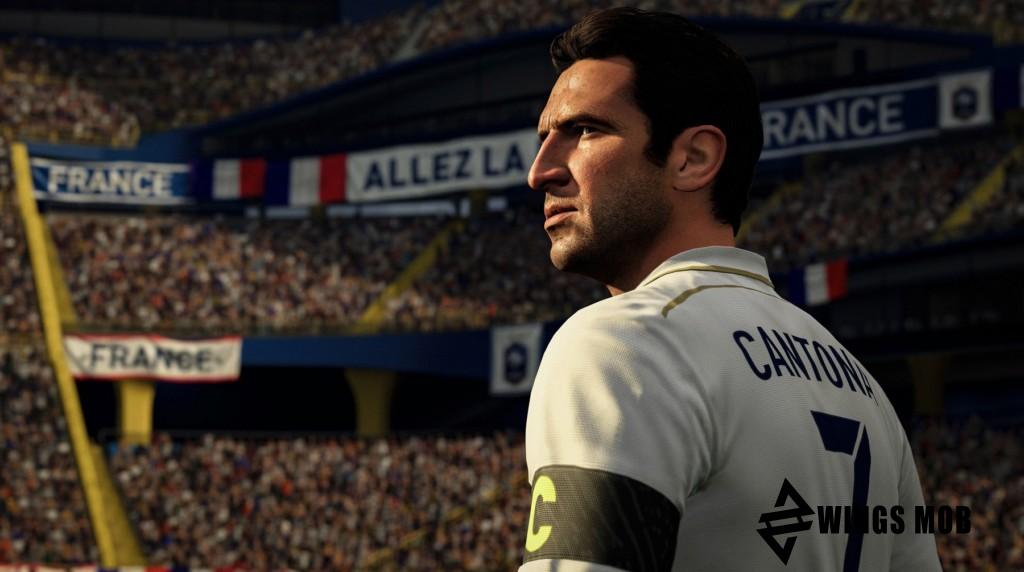