Microsoft doesn’t really care if you buy the Xbox Series X: here’s why

The recent Microsoft Xbox Games Showcase has been quite resonant. The main reason is to change the way games are distributed. Many gamers are already saying “There are no exclusives on Xbox Series X, so I’ll just get Halo Infinite on PC or Xbox One.” This could be a big insult to Microsoft, as the company sees a place for the Xbox Series X in the real world. In fact, such a strategy should pay dividends for Microsoft, it just needs to go a little deeper into the matter.

Microsoft is not interested in selling out millions of consoles right now. I would like to? Definitely. If necessary? Not. The company’s approach is obvious, so it can reach more players. There have always been gamers who are too expensive or fundamentally unwilling to buy an Xbox console, but they would like to play a few of its exclusives. The connecting link in the form of Xbox Game Pass will allow you to do this. 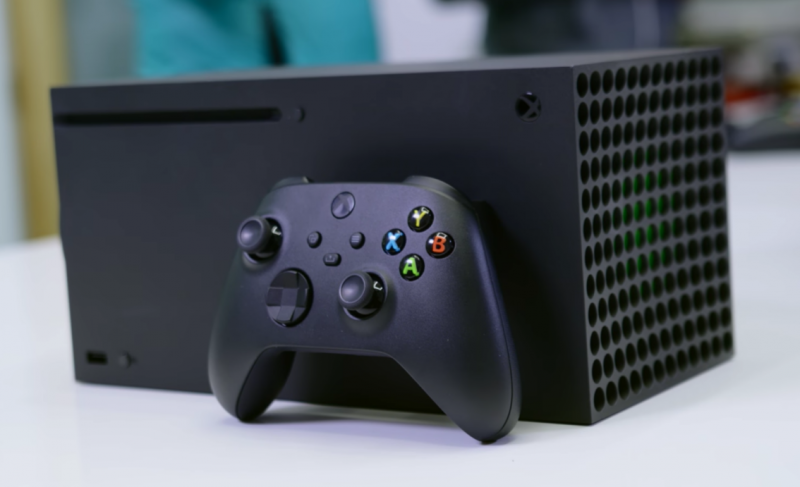 It was the Xbox Play Anywhere program that pioneered the experiment of abandoning the usual update cycle. Microsoft will no longer force gamers who want to play an exclusive for this generation to buy a console. This system allows you to enjoy console games on your PC. Moreover, games in digital and disc form will now be available on both platforms.

Many players began to wonder, “Why play the Xbox version when you can play it on the PC?” Quite a reasonable question. In fact, no one obliges you to play on the console, your copy of the game will be available for both platforms and you can independently decide where to use it. Either way – you are still buying an Xbox game, thereby generating profits for the company. The main reason for buying remains the low cost of iron. A PC with similar performance will cost an order of magnitude more. Again, if you already have a computer, then you do not need to take the set-top box.

Following the Xbox Play Anywhere, the Xbox Game Pass subscription service was released. Microsoft has promised to include its own Xbox Games Studio games in the subscription. This turned out to be a very important step for both the players and the company.

To say that players were perplexed after the removal of the “original game” stamp from most Microsoft projects would be too understated a reaction. Her signature projects Gears 5, Sea of ​​Thieves, Forza Horizon 4 and Halo: Master Master Collection are now available on PC. The disappearance of the exclusive Xbox line was seen by many as a disaster for Microsoft’s gaming department. In fact, the company has always made more money from selling games than from the console itself. The number of players should now double, if not triple. 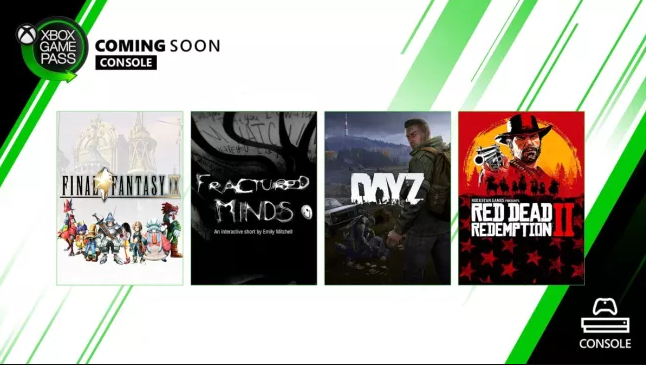 It looks like Microsoft believes in its approach and has no plans to stop. All AAA games for Xbox Series X will also be available on Xbox One in the first couple of years. This also includes the flagship franchise that previously gave millions of console sales – Halo Infinite.

It is important to understand that the need for an Xbox Game Pass subscription will still remain for the near future.

In fact, consoles are often sold at either a small profit or even at a loss. It is the cost of the software that compensates for the low price of hardware. Since the income comes from games, why not distribute your own exclusives on 2 popular platforms at once? In fact, this is a good solution for buyers, they do not need to spend money on consoles if they have a good PC, and for Microsoft, they still earn more from selling software. 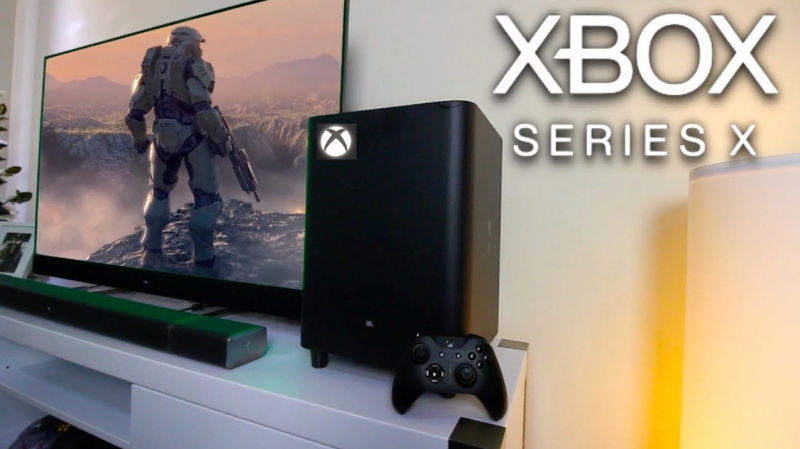 Another lucrative service is Xbox Game Pass. Instead of a one-time purchase of the game by the user or the equipment itself, all subscribers consistently generate income for the company every month. Already, the number of subscribers has exceeded 10 million. From September, Project XCloud will also enter the Xbox Game Pass, which will again attract a new audience to its own ecosystem.

Another plus comes down to competitiveness. Sony has traditionally followed the distribution of the PS5 console. To play Spider-Man Miles Morales or Horizon Forbidden West, you will have to buy a console. If the game doesn’t work, Sony is at risk of losing two critical sales: consoles and games. To play the Xbox exclusive, you just need to buy an inexpensive subscription and that’s it. The difference in the minimum price for entering the game world is colossal.