Popular PS2 games suitable for both PS4 and PS5

Some PS2 games can also be played on next-generation consoles. Moreover, the updated versions have become even better, they have updated graphics and something has been added to the plot. In general, they have no fewer fans from year to year. 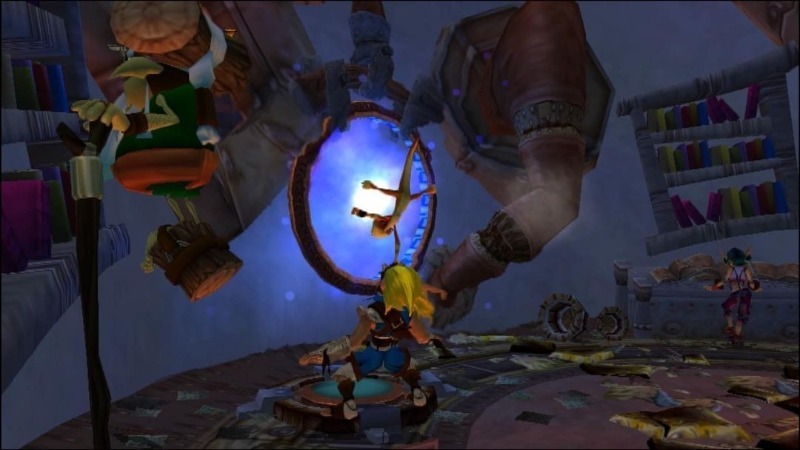 A series of games featuring Jack and his friend Daxter, who became an animal during the game, appeared back in 2001. It is a mixture of adventure, racing and puzzle games.

Throughout all levels, the main characters reveal the secrets of the planet, which were left by the ancient race.

The gameplay is very diverse: mines, jungles, villages, various weapons and habitats are available. The series has won the hearts of millions of players around the world. 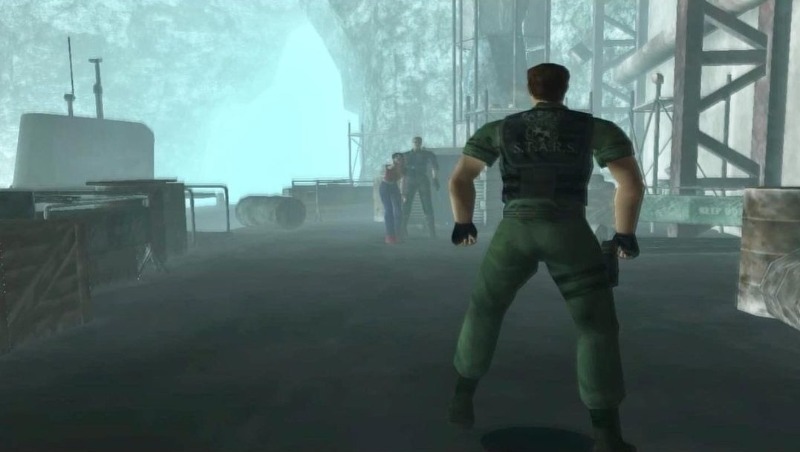 The game in the genre of horror offers the main character to survive on a terrible island, which is simply teeming with zombies and other bloodthirsty creatures.

The T-virus spread throughout the territory and infected everyone living, killing them or turning them into mutants.

The hero will not only have to fight with them, but also explore different territories, for example, a prison, a mansion, an underwater base. There are many challenging puzzles to solve. After passing the levels, hidden modes are revealed. 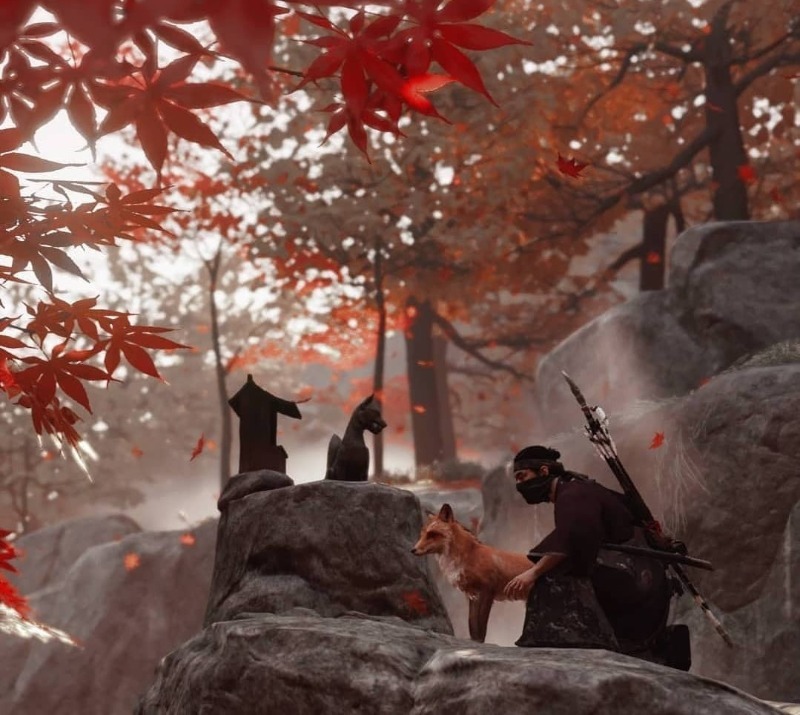 The protagonist Samurai Jin remained the last of the great clan. He will have to take revenge on the enemy for the death of loved ones, defend territories, and open ancient monuments.

The game has stunning graphics, an open world of Tsushima Island, the harmony of nature. Gamers will apply various martial arts, fighting enemies and concluding an agreement with allies.

The world around you can explore, travel across vast territories, use a wide range of weapons in battles. 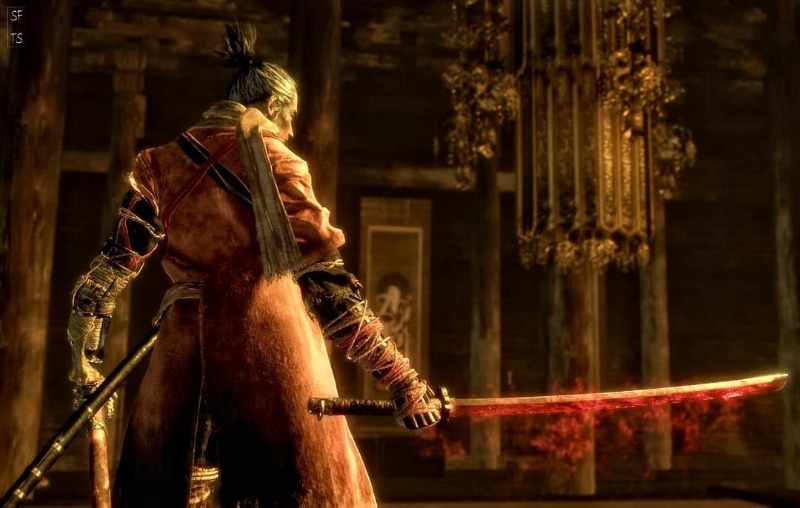 A challenging action-adventure game with stunning graphics about ancient Japan in the 16th century. There are battles for power in the country, and the main character, a lonely warrior, will have to save the life of his young master.

He is courageous, has many skills that improve throughout the story. You can use the grappling hook, shurikens and other ninja techniques.

Locations are lined up vertically. Numerous battles against enemies and monsters await you. 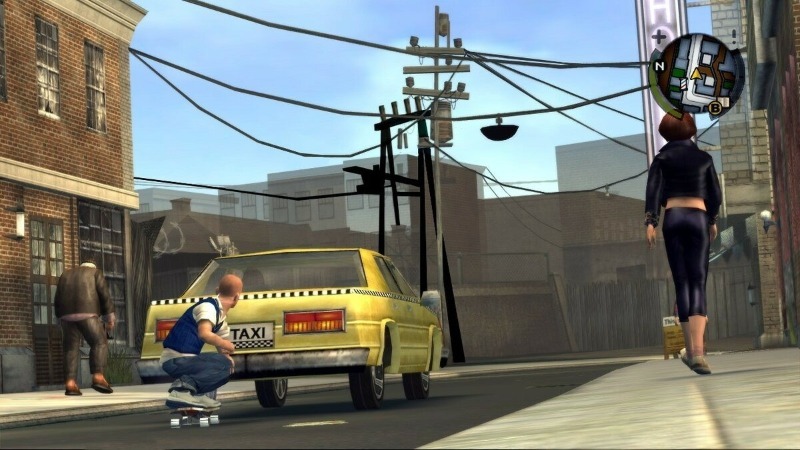 The storyline of the game is a study at a school of hooligans, where students are teased or bullied in every possible way. It is necessary to complete tasks in mini-games.

These are various lessons: English, biology, mathematics, geography and others. As you progress through their complexity increases.

In addition to the lessons, the gamer studies the world around him, goes through quests and improves his skills. You can use transport: a bicycle, a skateboard, a kart and a whole arsenal of weapons.

Learn to Play Piano and Acoustic Guitar in Rust