Today it is customary to talk about two-factor authentication (2FA) as a panacea for all types of hacker attacks. As usual, not everything is so simple here. As a matter of fact, 2FA really greatly increases the average user’s chances of being protected. At the same time, news continues to trickle out as the most secure technologies are being hacked, including the flagship of the market – Google Authenticator. There are a number of problems with this system that will continue to be used to steal our passwords. We will talk about the security of the main types of 2FA protections and how really effective they are.

In fact, the real degree of technology protection directly depends on the type of additional verification that the user undergoes. Today we have come up with several varieties: SMS, applications, notifications, hardware keys. And each service maneuvers between two extremes: safety and comfort of use. The least effective security tools are the most convenient to use. The safest methods are associated with a number of inconveniences. At the very least, you should be aware of the dangers of using 2FA, and you shouldn’t rely too much on 2FA.

The most popular, easiest, fastest, most widespread and at the same time the least reliable option.

The downside to this simplicity is that a scammer is most likely to get your hands on your code. This technology has a lot of vulnerabilities, and here are the main ones:

Yes, there are many vulnerabilities, but you shouldn’t be so harsh about SMS, because they were never designed as an authentication method. They are simply not meant to be. At the same time, all the listed risks are covered by only one plus – ease of use, which is why most services use it.

The use of additional applications for authentication has already become a kind of trend. The most famous tool is Google Authenticator, but there are also Authy and others. Compared with the previous type, there is a much higher level of protection, and comfort is at a height. They implement a sophisticated password generation system that is kept secret. 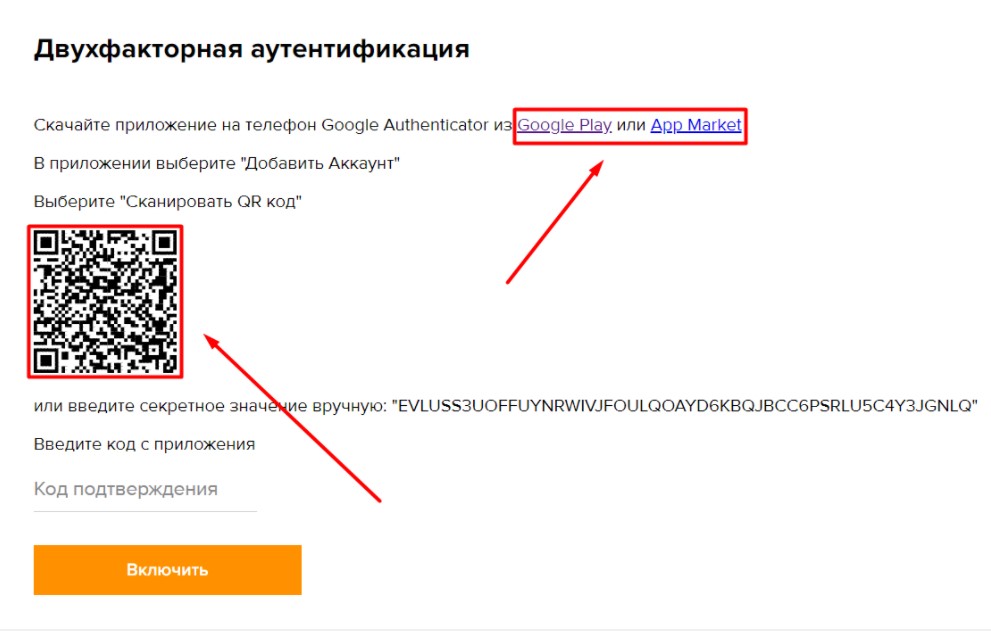 This technology has several positive aspects:

There are also no downsides here, we are not talking about the need for a smartphone with a camera, most likely we all already have it. Here’s what’s really important: 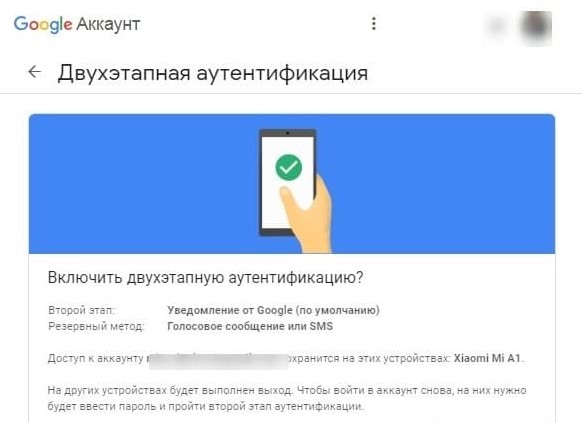 This is a system for sending pop-up messages to your mobile phone. Usually it is accompanied by the text: “Is it really you?” or “Allow the action” or “Someone is trying to do … Allow?” Only a few options pop up: yes or no. On the one hand, the system is very convenient, fast, and reasonably safe. The flip side of the coin is the need for a constant connection to the network and the presence of the phone in sight. Today, it is not often heard that this system is hacked, although this will happen. Thus, we have both a relatively safe and convenient 2FA option. 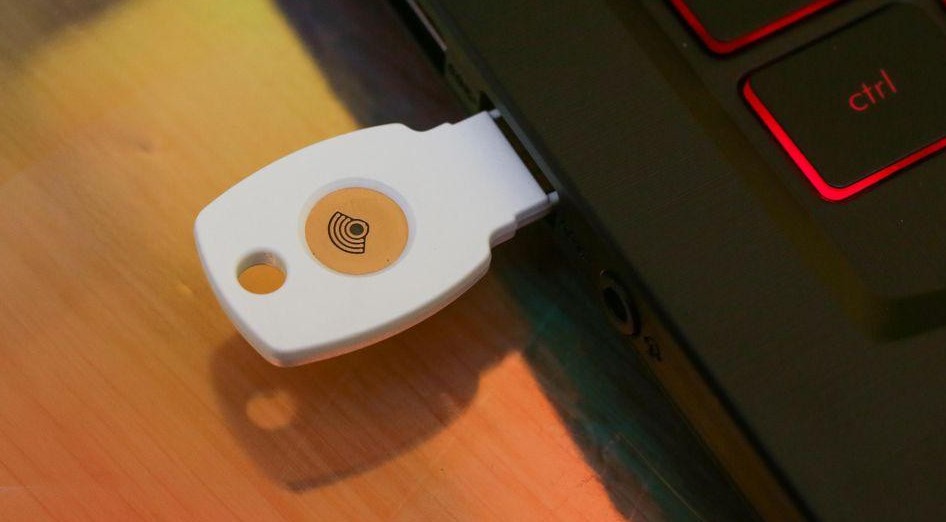 Entering the hardware key into the appropriate reader on a laptop or computer is the most reliable method of authorization. It looks like a flash drive. In contrast to the high degree of safety, it is inconvenient to use it. But it is not susceptible to phishing or hacking. And there are even ways to set up a backup or alternate key.

There are several problems here:

The main vulnerabilities of 2FA on real examples

Many of the above hacking methods may sound like science fiction. Someone will think that there is no person who wants to do something like this to steal passwords from multiple accounts. In fact, all of the listed vulnerabilities have been exploited before.

Here are a couple of examples:

Social engineering carries the greatest risks when people, for a variety of reasons, are persuaded to hand over the code to them. You don’t even need to be a hacker, just a little charm is enough.

Too strong is reliable for protection from two-factor authentication or a lack of understanding of the features of its work provoke myths.

Here are a few of the ones you should stop believing in:

How safe is 2FA really?

Of course, 2FA is a much better solution than abandoning this technology. But you shouldn’t rely too much on the system, the technology can be bypassed. As before, you need to be careful, use preventive measures against infecting your devices and install antiviruses. With an integrated approach, two-factor authentication is reliable enough so that you don’t have to worry about your Internet security. The best solution today is push authorization in terms of comfort and protection. The most secure option is encryption using a hardware key.

why, where are the youth and what are the developers hiding?