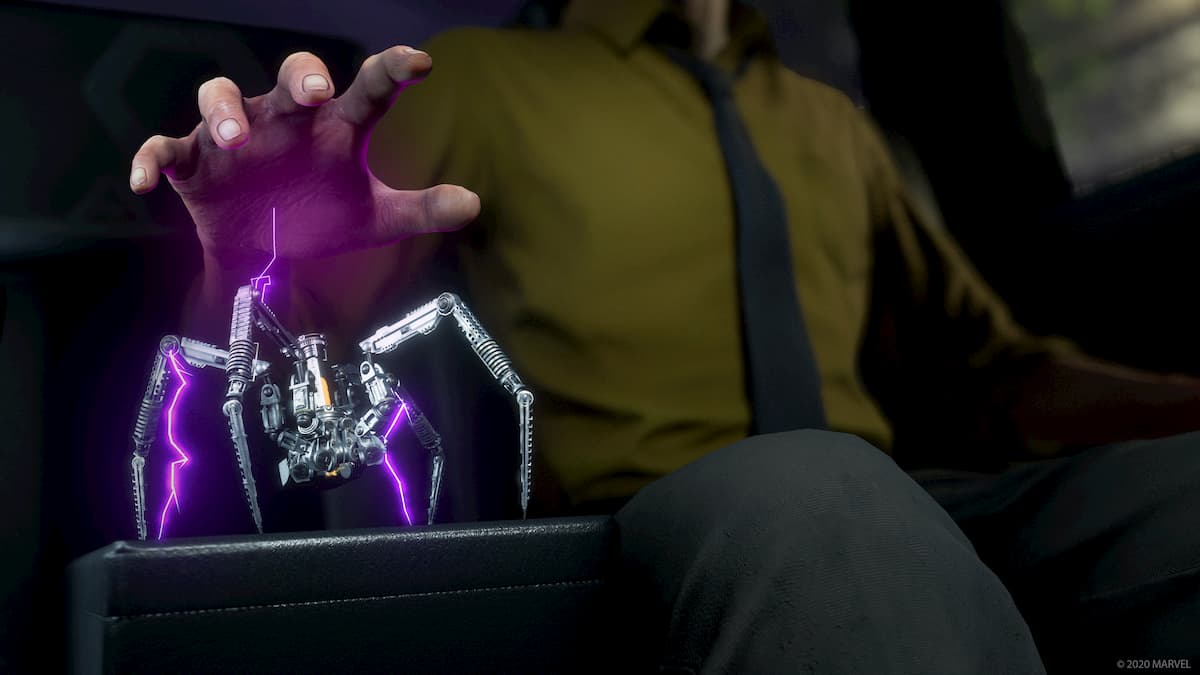 In Marvel’s Avengers, resources are very important, they allow you to upgrade your equipment or serve as an exchange item when dealing with certain vendors. Basically, you can earn resources by destroying boxes, opening safes, disassembling unnecessary equipment, or completing Mission tasks. Here is a list of the different types of game resources and their role in upgrading or buying equipment.

Fragments are the most common shared resources. While in the field, you can get fragments by breaking white boxes. In addition, you will receive fragments by dismantling any piece of Equipment. They come in handy as currency in merchandise stores.

Upgrade modules are available after completing missions, and you can also find them. opening safes. You will need these modules to purchase Epic and Legendary gear.

Nanites look like small spider robots, these technical resources appear on the field in purple boxes, or as loot from defeated enemies. Mostly nanites are used to upgrade melee gear.

Nanotubes are structural resources that can be found in blue boxes or after killing opponents. Usually they are needed to improve protective equipment.

Catalysts are chemical resources that are found in orange boxes, as well as on the bodies of fallen enemies. They are the main component for upgrading ranged gear.

Plasma is less common, but sometimes you will find it in yellow resource boxes or, again, in loot from defeated opponents. Plasma is used to upgrade heroic equipment.

Polyhorons are four-dimensional nanoparticles that you can obtain by completing faction missions. These rarities are designed to improve exotic artifacts.

Uru is a “mystical metal” that is used to improve small artifacts. It is found in various safes, or you can earn it by going through the drop zones.

DNA Keys are a scarce commodity, and they play an irreplaceable role in the game as they are needed to open biometrically locked DNA safes in Vault missions. To obtain these keys, you should take on the missions of the Villains faction, since when defeating some humanoid boss enemies, such as Taskmaster, there is a chance that they will drop out as a trophy.